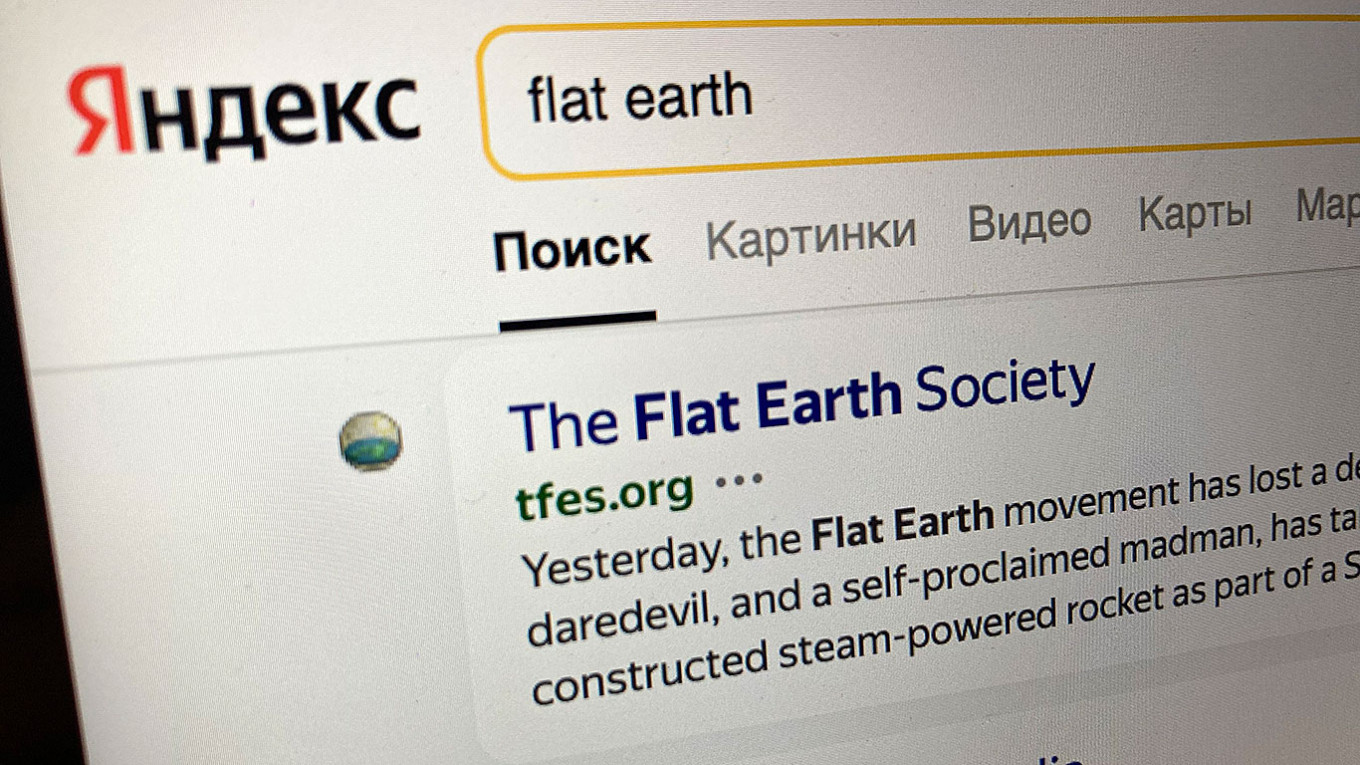 More than half of Yandex’s front page search results for controversial terms like “flat earth” and “George Soros” were for pages promoting conspiracy theories, researchers at the University of Zurich have found.

This was a significantly higher share than among the results presented by any of the other search engines tested – Google, Yahoo, Bing and DuckDuckGo, which, together with Yandex, make up the top five search portals in the world.

“All search engines except Google consistently displayed results favoring the conspiracy and returned links to websites dedicated to the conspiracy in their best results,” noted the researchers, led by Aleksandra Urman, postdoctoral researcher at the Social Informatics Group at the University of Zurich.

â€œThe search engine with the highest proportion of conspiratorial content was Yandex. “

The simulation, which was conducted in English, used computer servers in three different locations on two different dates to mimic the behavior of a real user. While the researchers reported differences in the results depending on the location and time of the search, the main factor was the search engine used.

About 65% of all search results on Yandex’s first page for the terms were links to pro-conspiracy websites or articles. Google returned almost none, while between 25 and 40% of results in the other three were from pages that advanced conspiracy theories debunked.

Yandex was also the only site that did not return results to science or research websites and was much more likely to include social media posts – which also contained conspiratorial content – in its results.

The study is a pre-printed publication, which means it has not yet been peer reviewed.

Yandex did not respond to the Moscow Times’ request for comment.

â€œWhile it can be assumed that only users who are already interested in conspiratorial content deliberately navigate to dedicated niche websites, their appearance in top search results, especially for queries that do not denote theories of the Conspiracy itself (eg, “9/11” or “George Soros”) can potentially lead to accidental exposure to conspiracy theories. This is troubling, given the great confidence people have in the research results, â€the researchers concluded.