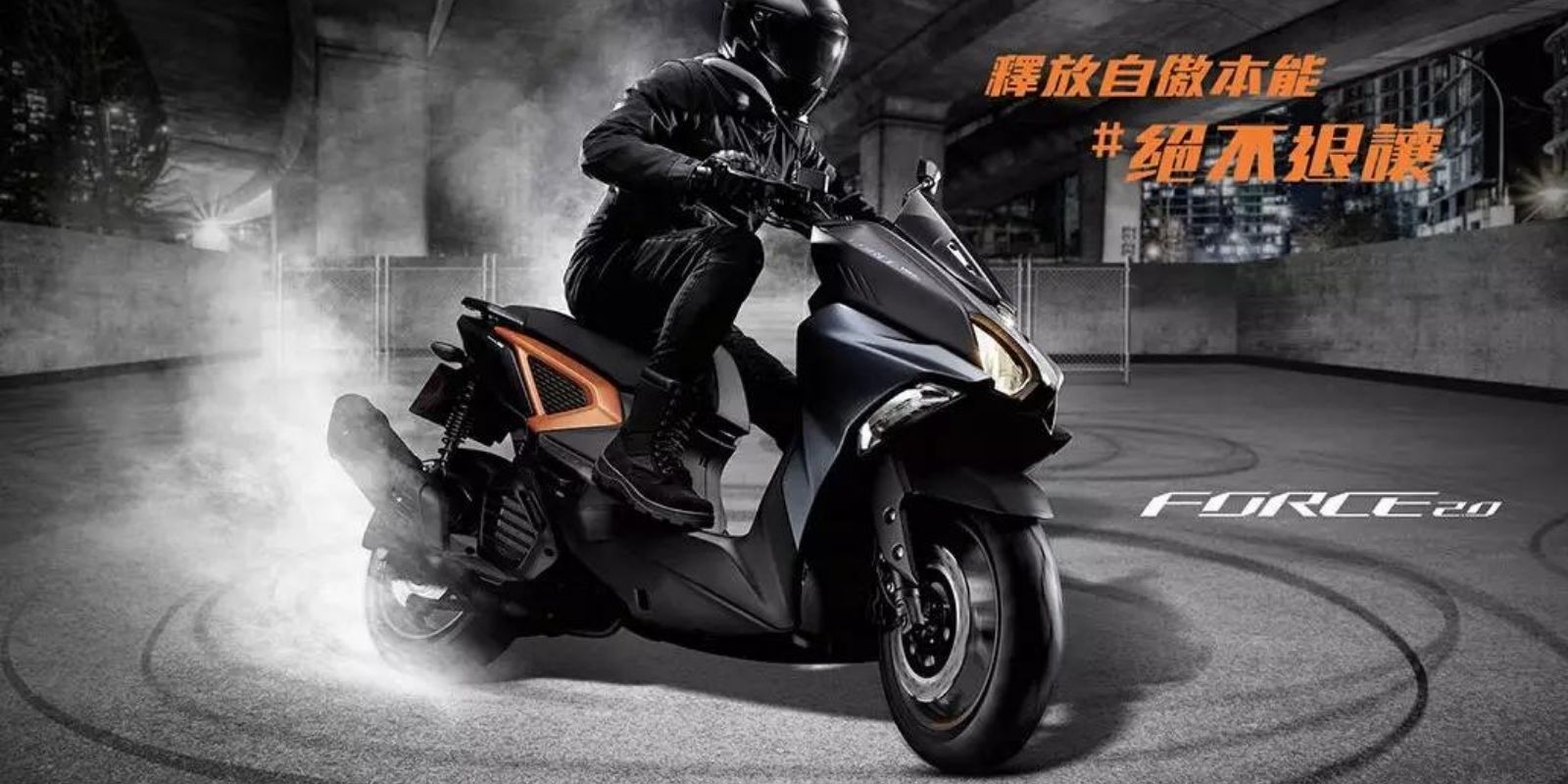 Yamaha Force 2.0 (based on Aerox 155) gets new chassis and new VVA engine

Yamaha has introduced the heavily updated Force 2.0 to the Taiwanese market and is priced at Rs. 2.66 lakh in Indian silver. The maxi-scooter has a lot in common with the Aerox 155, which was only recently launched with a starting price of Rs. 1.29 lakh (ex-showroom). The Yamaha Force 2.0 has received numerous design and mechanical updates.

It features a sleeker body compared to the previous model as well as a dual cluster of headlights, which has been made more aggressive this time around. The LED tail light unit has also been revised and the Japanese automaker claims that a new, lighter chassis has been introduced. As for performance, the same 155cc SOHC VVA single cylinder engine with liquid cooled fuel injection is used.

It generates a maximum power of 15 hp and 13.9 Nm of maximum torque in the same way as the Aerox 155. This powertrain is certainly new to the Force 2.0 and it could significantly increase the performance of the maxi scooter. The suspension has also been revised as dual preload adjustable shocks are now available. 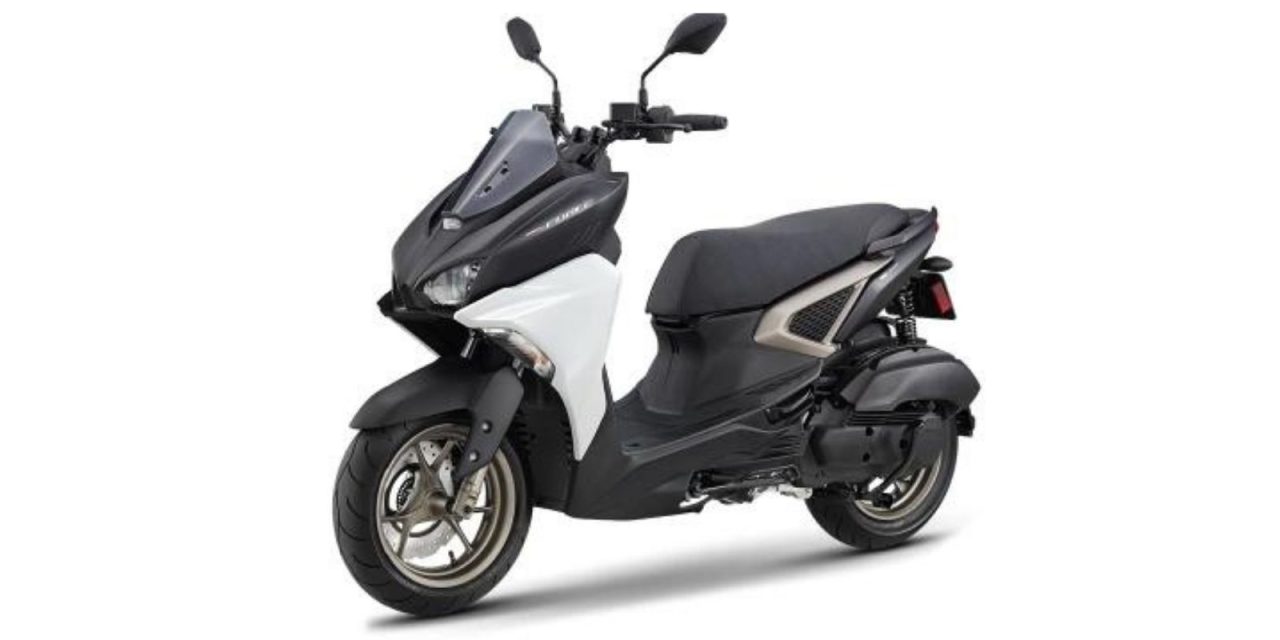 The arrival of the new platform in the Yamaha Force 2.0 has changed the proportions as well as the wheelbase has been reduced by 65mm and the presence of a flat seat means that the seat height has increased by 10mm to 815 mm. Positioned on a premium scale, the Yamaha Force 2.0 benefits from a dual-channel ABS system and a 5.1-inch LCD instrument console.

The Aerox rivals the Aprilia SXR 160 and it has better performance characteristics to be called a true maxi scooter and the 155 cc engine is the apparent highlight of the machine. The Yamaha Aerox Monster Energy MotoGP Edition is priced at Rs. 1,30,500 (ex-showroom, New Delhi). The Aerox gets dual pod LED headlights with integrated LED DRLs, an LCD instrument cluster with Bluetooth connectivity, and fairing mounted turn signals. 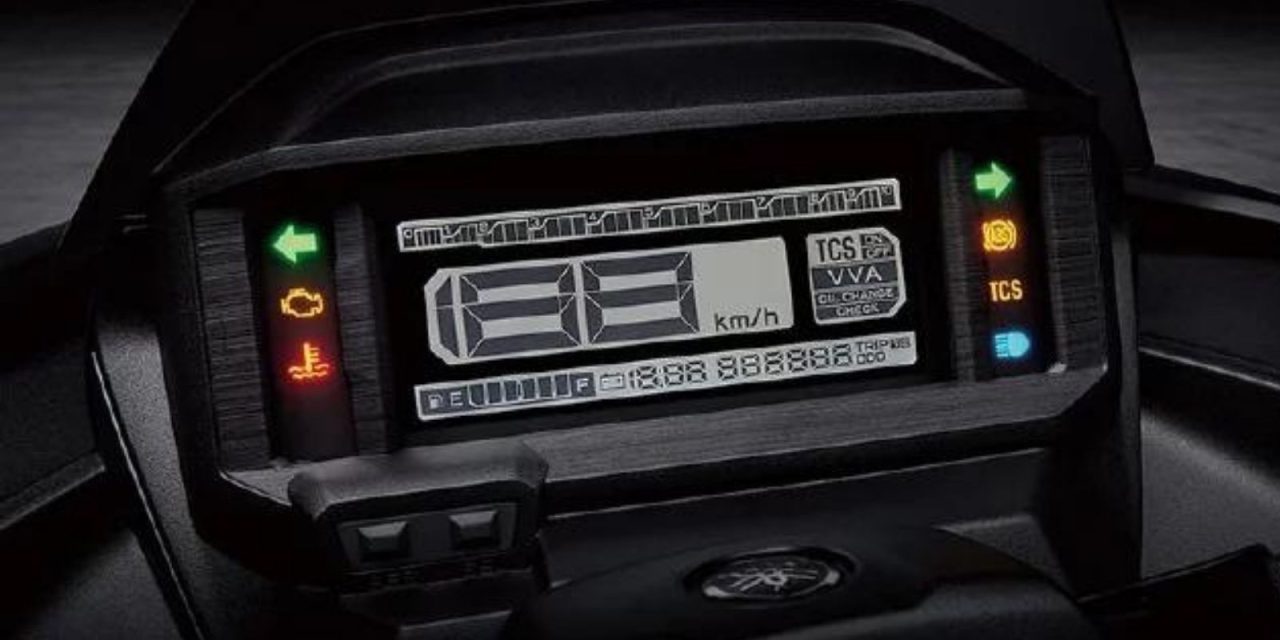 Other highlights are a fuel filler cap placed on the central edge of the floor, LED taillights under the passenger seat, a short windshield and a truncated exhaust system. The curb weight is 122 kilograms with a seat height of 790 mm and a fuel tank capacity of 5.5 L.

The three-cylinder has become a performance engine