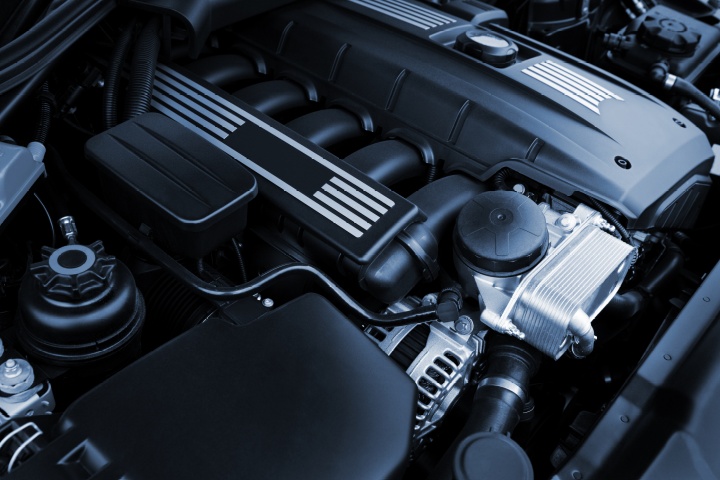 At the World Bank’s globalist “Financing Climate Action Event” in Washington on Thursday, Baron Nicholas Stern, an economist working with the Grantham Research Institute on Climate Change and Economics at the London School of Economics, called for the stop selling internal combustion devices. engines, which still power almost every motor vehicle in the world.

Stern addressed the conference remotely from West Sussex in the UK. He previously served as Chief Economist of the World Bank from 2000 to 2003. You can see his presentation here. (Stern’s part starts at 52 minutes.)

In the past, Stern has argued that climate change would potentially lead to “the largest and most widespread market failure ever seen”.

“The IPCC report is clear and solid. Each one that passes is more ominous than the one that came before it,” Stern said. “We’re heading for something closer to three degrees than two degrees.”

“We haven’t been at three degrees for three million years,” the economist said. “The sea level would be ten to twenty meters higher, threatening our coastal towns and dwellings in a very deep and difficult way.”

To be clear, even the IPCC has said that the worst-case scenarios described by Stern are unlikely.

Stern painted an ominous picture of one billion climate refugees in the coming decades due to both prolonged warming and “extreme events”, which the economist failed to describe.

“Let’s be very clear about the magnitude of the risks, and that we need to act very quickly and strongly, starting now in this decade if we’re going to be able to manage those risks,” Stern said.

As always, fossil fuels, those vital materials that heat our homes and power our vehicles, were enemy number one on Stern’s list.

“We need to invest heavily to do things differently. What things? Especially the energy sector. We have to put in place a big transition and we have to do it now,” Stern said. “And, of course…getting away from coal, absolutely a central part of that – that’s the lowest fruit.”

His fellow presenter and current World Bank President, David Malpass, also took a strong swipe at coal power for what he sees as important…