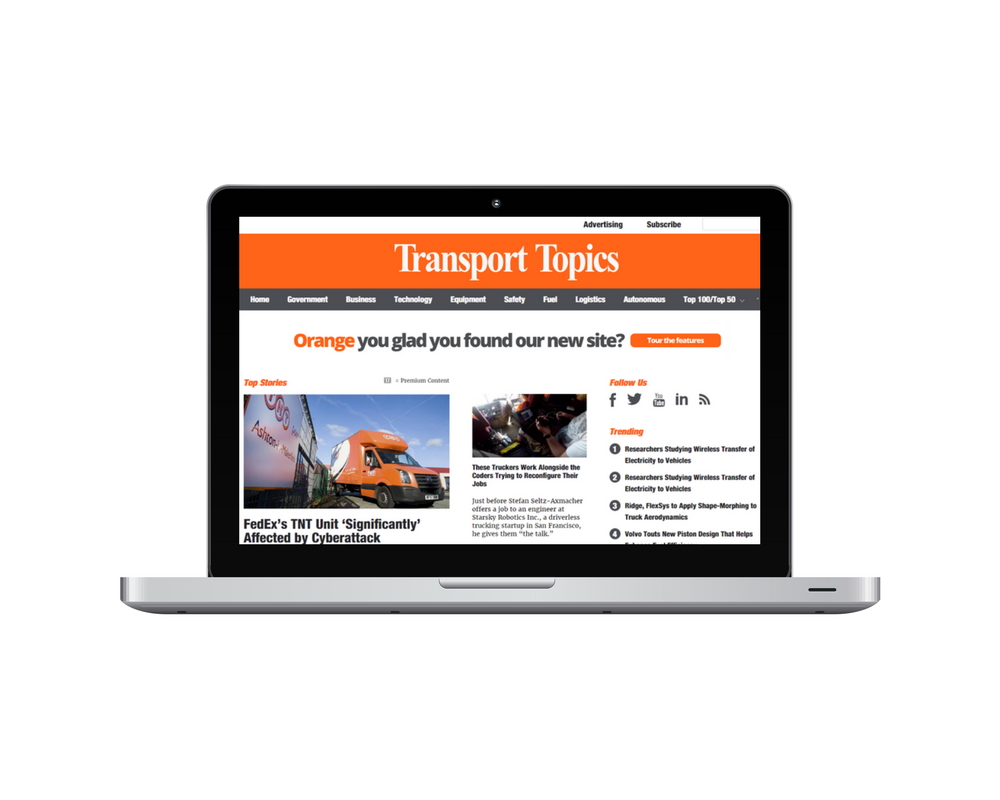 [Stay on top of transportation news: Get TTNews in your inbox.]

The California Air Resources Board has approved for 2027 what the Engine Manufacturers Association calls “sweeping new regulations affecting heavy-duty trucks sold in the state.”

Regulations include a 90% reduction in NOx, half of particulates, and most importantly the ability to do so under low load conditions. Crawl conditions happen all too often on California highways and are only expected to get worse – hence the low load part of the rule.

New technologies like shot-skipping – as well as a number of potential after-treatment modifications like additional Selective Catalytic Reduction (SCR) catalysts located closer to the turbo – could, it is likely, meet the requirements. But the Engine Manufacturers Association is concerned about the complexity and high cost of such equipment, not to mention the research needed to develop everything into a marketable package.

The diesel truck as it is currently configured, as much as I admire and love the technology, is obviously an old-fashioned design. True to Rudolf Diesel’s 1893 patent and other aspects of current practice, and faced with the need to advance engine design in a conservative way so that fleets benefit from reliability, the industry sticks to its guns and is now faced with the need to build a terrifically complex system. and expensive engine designed along traditional lines and trying to sell it.

The bottom line here is that there are possibilities with architecture and combustion that the industry ignores.

The real news here is that Achates burn much cleaner than standard four-stroke engines burn. Achates can use high levels of Exhaust Gas Recirculation (EGR) to kill NOx (and accelerate warm-up) until the SCR system gets hot enough to operate, but without generating the high amounts of diesel particulates standard produced under such conditions. Achates’ opposed piston design with dual fuel injectors sends fuel from the sides of the cylinder to the center, not to the walls of the chamber in the piston. In addition, its opposed pistons have combustion chambers of different sizes. This drives air vertically through the sprays and generates what Fromm calls “high tumbling combustion,” which is so much better at mixing fuel and air that this high level of EGR comes in handy.

Add to that the fascinating work of Charles Mueller and his team at Sandia National Laboratories in developing their intriguing ducted fuel injection concept, also featured earlier in this space. Sending fuel sprays through a small duct before they are ignited in the combustion chamber creates a much better fuel/air mixture and a consequent significant reduction in particulates, with the concomitant possibility of making higher levels of EGR practical. killing NOx. Mueller says several manufacturers are looking at the concept. But, no one seems to be discussing its use to make these supposedly draconian standards accessible. 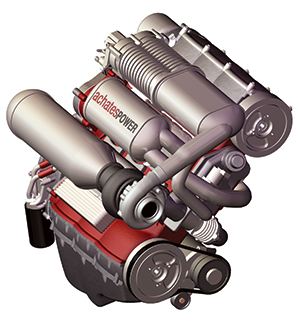 Engines like the A48 from Achates Power have been developed to meet the new challenges of diesel consumption. (Power Purchasing Inc.)

Advanced combustion experts have dreamed for over 20 years of finding ways to clean up diesel combustion by increasing the mixing time of fuel and air without losing control of the timing and rate of combustion. Diesels use the injection system to directly determine when and how fast the fuel burns, as you may know. Fuel is held out of the combustion chamber until the engine is almost ready to increase load and enter the power stroke. It is then injected over a period of time (a number of degrees of crankshaft rotation) to keep it from releasing energy too quickly. This concept is in Diesel’s patent.

A landmark 2003 SAE article by Kathi Epping et al., “The Potential of HCCI Combustion for High Efficiency and Low Emissions”, discussed the potential for a concept that would solve many diesel problems, particularly the trend to create particles. Homogeneous Charge Compression Ignition (HCCI) refers to the use of compression ignition, but combining it with a premix – a concept closer to what is used in gasoline engines where everything the fuel enters well before combustion begins and has time to mix with the air before ignition occurs. But HCCI is very difficult to control, and prone to pre-ignition, especially with diesel fuel.

However, burning fuel this way is more efficient. Engineers call this “cold flame combustion”. The flame is virtually soot-free and blue in color rather than yellow as diesel flames are, which retains more heat in the hot gases instead of rejecting it into the cooling system. HCCI combustion also tends to be smoother, reducing the period of “rapid heat release” as engineers call it – the distinctive diesel kick. This feature of today’s diesels produces NOx and, like particulate matter, tends to transfer heat from hot gases to the cooling system, impairing efficiency. HCCI combustion can occur faster, yet more smoothly, maximizing efficiency and making the engine quieter.

In fact, HCCI is nothing new, and there are several examples of successful work in this area from years ago. One is the M engine, which took the form of the multi-fuel diesel used by the military in Vietnam, which I had a lot of experience with as a technician and driver. The engine was smoother than standard truck diesels and ran from 1,400 to 2,600 rpm in tractors that could pull up to 72,000 pounds. It favored diesel fuel, but could also run on jet fuel and low-octane military gasoline. It didn’t run like a regular diesel, but offered time for the air/fuel mixture. All the fuel was introduced some time before combustion even began, and the violently swirling air evaporated the fuel from the surface of a small spherical chamber in the piston during combustion. While military trim engines smoked, with modern turbocharging and charge air cooling, the concept would likely deliver particulate-free performance due to the different way the fuel was evaporated and mixed.

The concept was developed at MAN, the German diesel manufacturer that supplies some of the basis for the International A-26 engine, by an engineer named Siegfried Meurer.

There is also a small company called Advance Diesel Concepts which has a pre-mixed combustion system closer to a standard diesel than a multi-fuel diesel, burning the fuel while it is suspended in the air. It combines some of the ideas of a German-American engineer named Max Fiedler with much later work and some new ideas. Fiedler advocated for a concept like HCCI in the early 1940s and actually corresponded with Meurer.

The ADC design has been successfully modeled on computers at the University of Wisconsin. This combustion system would work in standard four-stroke diesels, but injects all the fuel before combustion, a basic key to particulate reduction even with high levels of EGR. Pre-ignition is avoided by rejecting certain assumptions made during the design of current diesels. The particulate level at moderate loads meets the projected future standard without DPF.

There is plenty of evidence that diesels can be much cleaner than they are today, provided serious basic research has been done and designers are willing to deviate more radically from today’s practices. today than they are now.

Diesel won’t be around forever. Unless our industry begins to break away more effectively from its current ways of thinking about combustion and designing engines, it will die out before it has even reached its full potential as an efficient and clean power plant. The industry must take seriously the possibility of adapting the architecture of Achates and exploring advanced combustion.

To paraphrase a line from Hamlet, “There is more to heaven and earth, the diesel industry, than is dreamed of in your narrow perspective.”