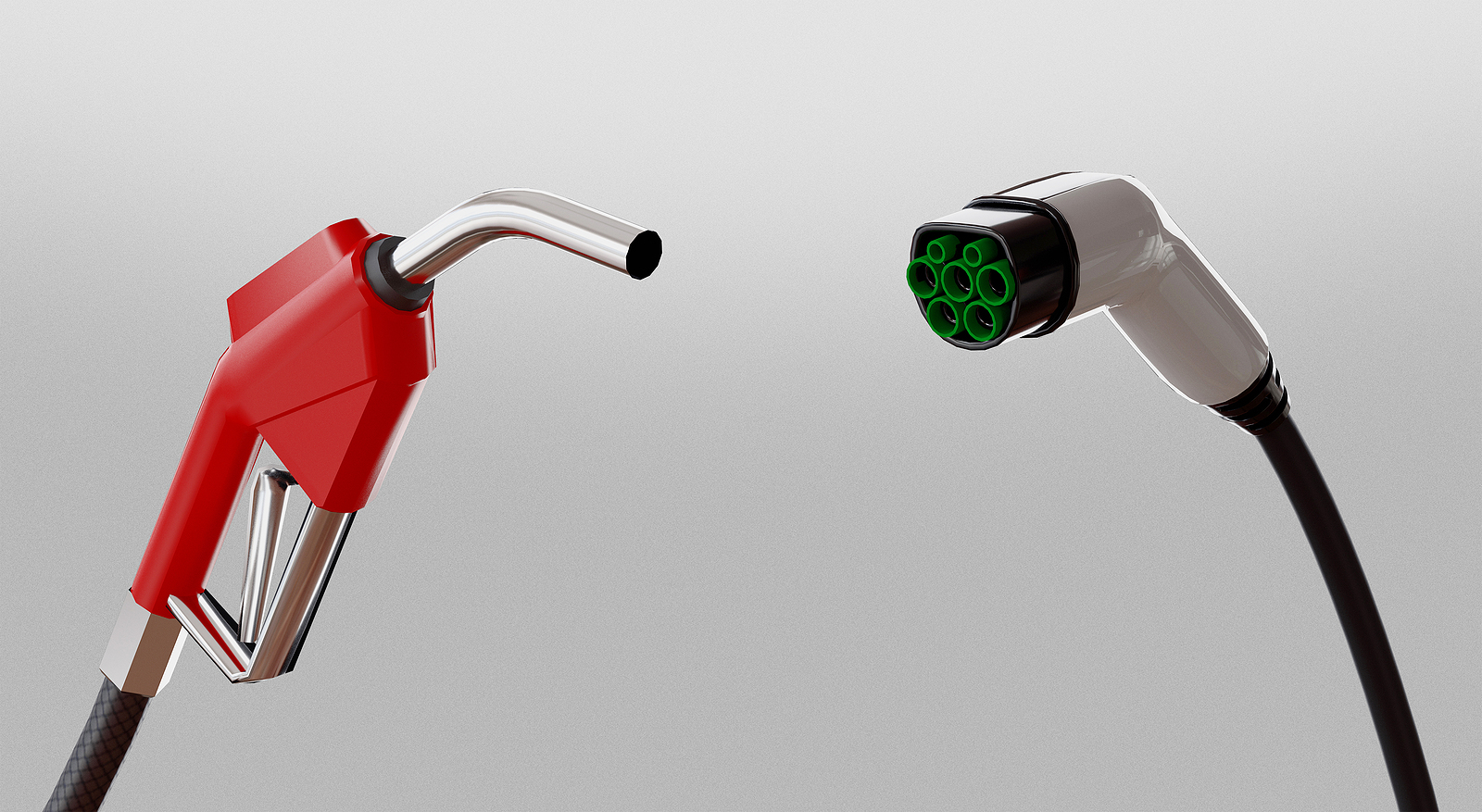 California regulators must put in place a plan to restrict and eventually ban the sale of gas-powered cars, which Governor Newsom says is the beginning of the end for the internal combustion engine. The new policy is expected to accelerate the global transition to electric vehicles because California is the largest auto market in the United States and because more than a dozen other states generally follow California’s lead in the setting their automotive emissions standards. If these states follow California’s lead, the restrictions would apply to approximately a third of the US auto market. The rule, issued by the California Air Resources Board, will require all new cars sold in the state by 2035 to be free of greenhouse gas emissions and set interim targets, requiring 35% of new vehicles passenger cars (cars, SUVs and small pickup trucks) sold by 2026 produce zero emissions, 51% by 2028and 68 percent by 2030. Quotas would also allow 20 percent zero-emission cars sold as plug-in hybrids. The rules would not affect used vehicles, allowing such vehicles to remain on the roads so far.

To enforce its rule, California would fine automakers up to $20,000 for each car that does not meet production targets. The state could also propose new amendments revising sales targets if the market does not respond as state leaders hope. The rules will also require automakers to meet durability and warranty requirements for battery life, range and powertrain components. For example, by 2035, new zero-emission vehicles sold will have to maintain 80% of their electric range for at least 10 years or 150,000 miles. According to state officials, about 16 percent of cars sold in California today are electric, up from 12.4% last year, which is higher than the national average of 6 percent. State regulators predict that by 2030 there will be 2.9 million fewer new gasoline vehicles sold, rising to 9.5 million fewer conventional vehicles by 2035. 183,000 of the estimated 2 million vehicles sold in California in 2035, they are expected to be plug-in hybrids.

With the new rules, the California Air Resources Board will implement Governor Gavin Newsom’s 2020 executive order requiring all vehicles sold in the state to be zero emissions by 2035. The Biden administration restored California’s ability to set its own vehicle emissions standards earlier this year, which the Trump administration reversed in 2019. President Trump had fought California’s authority under the Clean Air Act to set its own rules governing auto emissions, and a future president could also make same. Additionally, the attorneys general of 17 states filed a lawsuit challenging California’s ability to set its own emissions rules. California has the power to set its own rules regarding health-damaging pollutants, but uses carbon dioxide as a proxy indicator to justify the mandatory sale of electric vehicles.

While automakers want to see more electric vehicles on the road, they think California’s mandates would be “extremely difficult”. External factors such as inflation, charging and fuel infrastructure, supply chains, labor, availability and prices of critical minerals, and the continued shortage of semiconductors are all factors that would limit the achievement of these mandates. In addition, the prices listed for electric vehicles are much higher than for similar gasoline-powered cars, averaging 66,000 per vehicle. In addition, converting to electric vehicles could strain the power grids that President Biden wants to eliminate carbon by 2035, having to replace about 60% of current electricity generation from fossil fuels with renewables. . There is also the problem of toxic waste from the tens of millions of batteries that should be disposed of at the end of their useful life and the growing dependence of the United States on China for batteries and the essential minerals needed. to their manufacture.

California will send its final rule to the Environmental Protection Agency to request the waiver. Given that the Biden administration has already indicated that it expects states to help meet Biden’s goal of a 50% reduction in greenhouse gas emissions by 2030, it should grant the waiver. California must first get EPA approval for its own rules before other states can apply similar restrictions. A some states including New York, Washington and Massachusetts have similar legislation in the works.

President Biden signed an executive order last year calling on the government to try to ensure that half of all vehicles sold in the US will be electric by 2030, up from 5% today, but the ordinance has no binding legal force. Biden has also sought to enact federal policies that would increase the use of electric vehicles in the country. Recent climate/tax bill includes $7,500 in rebates for people buying new EVs, though there are major eligibility restrictions with automakers must assemble their vehicles in North America and source batteries from allies for full credit. In California, this provision would combine with $10 billion in a state program to make electric cars more affordable and to build charging stations and other electric vehicle infrastructure, especially in low-income communities.

The governments of Canada, Britain and nine other European countries, including France, Spain and Denmark, have set targets to phase out the sale of new gas-powered vehicles between 2030 and 2040, but none have introduces mandates or regulations such as the California rule. An Australian bank plans to stop making loans for new petrol and diesel cars as the country tries to catch up with other developed countries in encouraging the deployment of electric vehicles. New vehicle sales in Australia are just at 2 percent currently electric. Loans for new fossil fuel vehicles would be phased out from 2025. Although there will be no loans for new combustion engine vehicles, including hybrids, from 2025, Bank Australia will continue to provide loans for used ICE vehicles until there is a viable and thriving market. electric vehicle market. Since Bank Australia is a smaller bank that is not in Australia’s top 15 bankssome have suggested that their actions reflect a public relations campaign, rather than a trend.

California tells people what’s best for them, rather than letting them decide what type of vehicle they want to buy based on their wants and needs. Unfortunately, there are too many issues with going all-electric that could make this transition very ugly, ranging from the ever-increasing cost of electric vehicles to the availability of charging stations to the elimination of toxic substances from discharged batteries to dependence on China for critical minerals and batteries. Additionally, the U.S. electric grid will already be taxed for replacing coal and natural gas generation with renewables to meet Biden’s carbon-free electricity goal of having enough electricity at home to charge a electric vehicle is debatable. Charging 2 EVs overnight, which most EV owners would do, is equivalent to run 2 additional air conditioners or heaters overnight, or until 25 refrigerators per car. Thus, the transition is not without pain and is not free. Moreover, implementing the climate/fiscal bill that is supposed to reduce emissions by 40% will only reduce temperatures by a negligible amount. 0.0009°F to 0.028°F in 2100, according to UN warming models. That’s a huge amount of pain for an imperceptible potential gain.