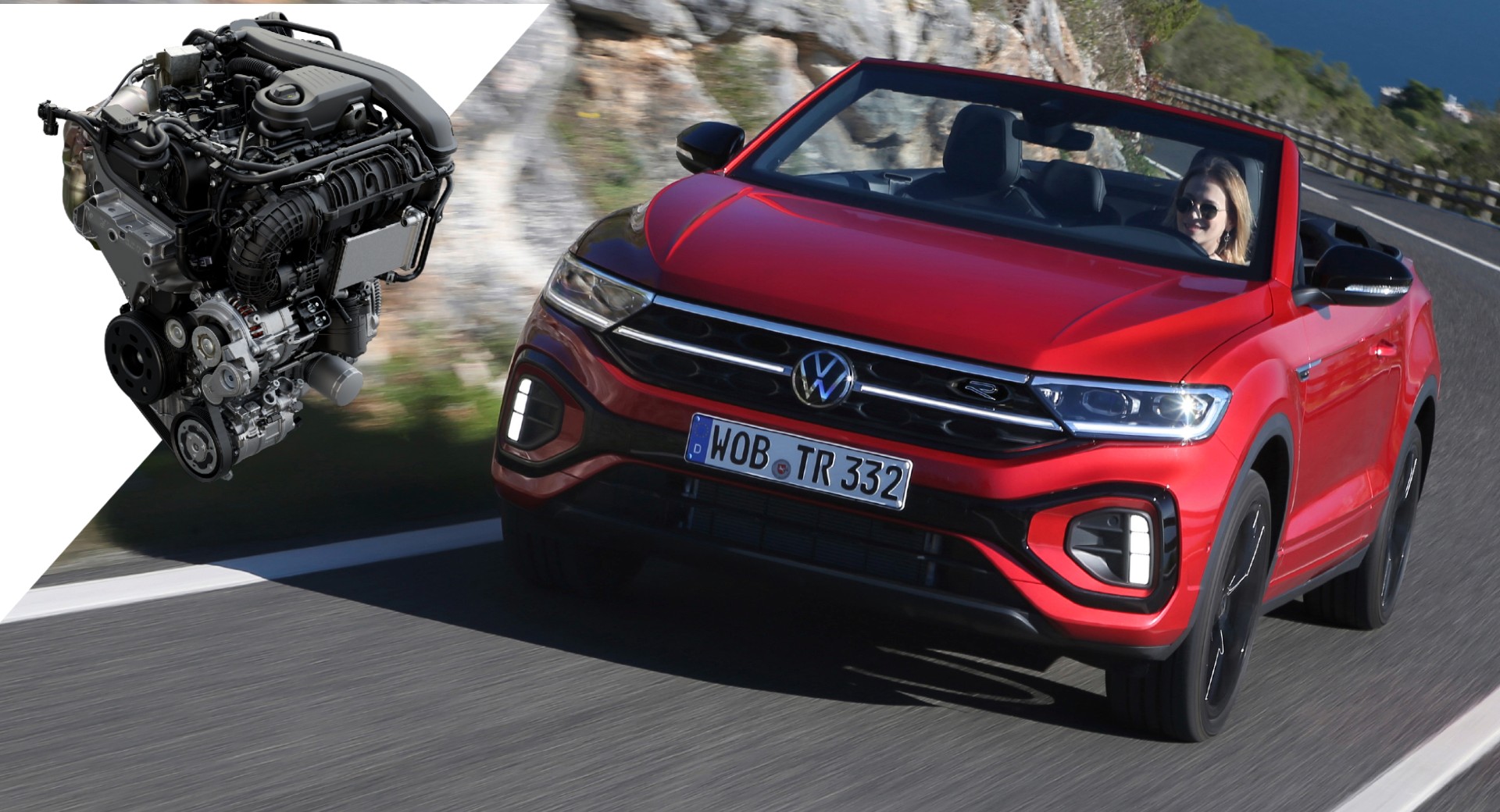 Volkswagen has announced the latest development in its petrol powertrains, with the latest 1.5 TSI evo2 bringing higher efficiency and lower emissions. The cleaner engine will be introduced in the facelifted T-Roc and T-Roc Cabriolet SUVs, before ending up in many models from different brands in the VW Group.

The 1.5-liter TSI evo2 turbocharged four-cylinder engine produces 148 PS (110 kW / 150 hp), a figure identical to its predecessor. However, VW said other variants will follow hinting at different power outputs. In plug-in hybrid version, the 1.5 TSI evo2 combined with electric motors can produce up to 268 hp (200 kW / 272 hp). The engine is also designed to be compatible with “renewable content fuels”, which is likely referring to the CNG-powered TGI variant. VW did not specify the reduction in emissions and fuel consumption compared to the previous 1.5 TSI.

The three-way catalytic converter and gasoline particulate filter have been relocated to a single emissions control module close to the engine. This reduces the use of precious metals in production and allows the engine to comply with stricter emissions standards in the future, such as Euro 7.

The Active Cylinder Management system has been upgraded to the new ACTPlus, improving the activation/deactivation of both cylinders when full power is not needed. In addition, the combustion process in twin-cylinder mode has been optimized and can now run for long periods. The Miller cycle engine uses the same TSI-evo combustion process as its predecessor, but the combustion chamber cooling has been further optimized. It also has a VTG variable turbocharger, a high-pressure injection system and pistons with integrated cooling ducts. 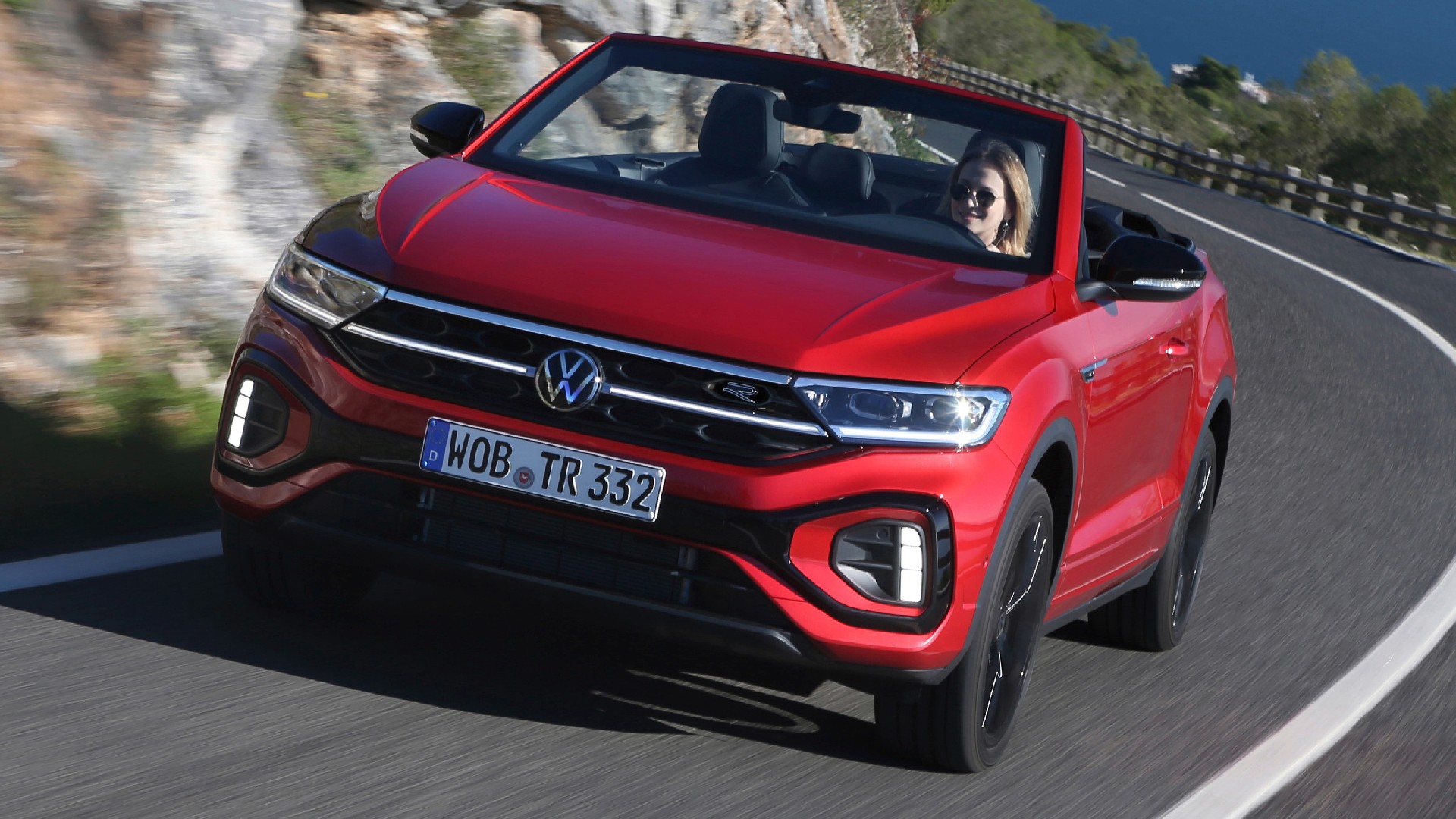 Thomas Ulbrich, VW board member who is responsible for technical development, said: “The 1.5 TSI is a key pillar of the Volkswagen engine range as it powers many models worldwide, from the T-Cross to the Passat Variant. . We have continuously improved the compact four-cylinder unit. It now offers significant advantages in terms of fuel consumption and a very dynamic response. Highlights of the latest version include ACTplus active cylinder management, a near-engine emissions control module and the modern TSI-Evo combustion process.

The EA 211 engine family has been around since 2012, with the evo generation appearing in 2016 and the new evo2 at the end of 2022. Volkswagen builds more than four million of these engines a year at eleven plants. 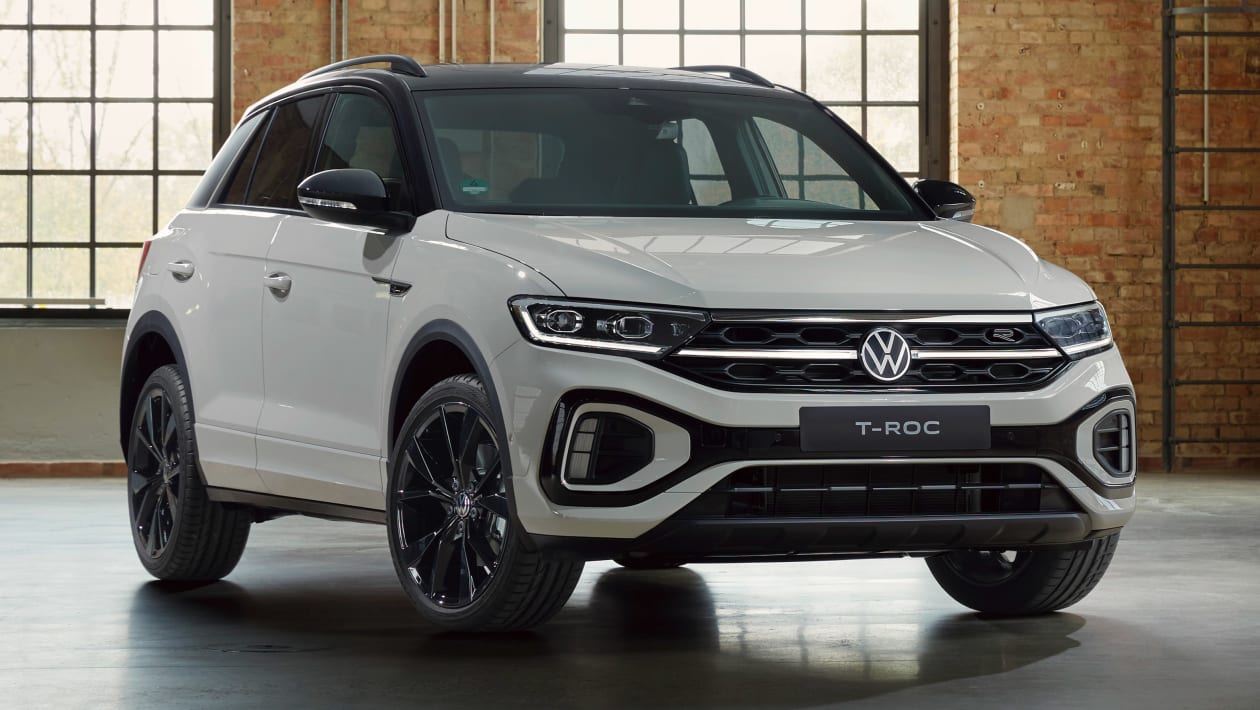