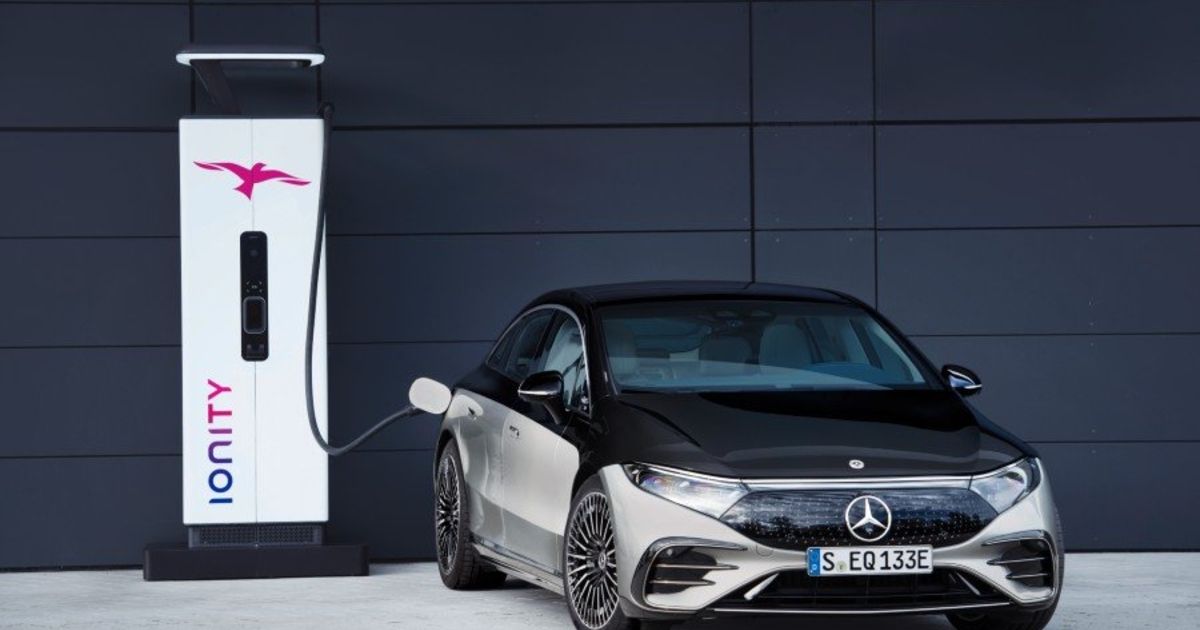 VW called the EU plan an “ambitious but achievable goal” and said the industry’s shift to electromobility was “irreversible”.

“This is the only environmentally, technologically and economically sensible way to replace combustion engines as quickly as possible,” the automaker said.

“By 2030, we are ready to go all-electric wherever market conditions permit,” the group’s head of external relations, Eckart von Klaeden, told the German Press Agency (DPA) on Thursday.

“The decision puts a burden on policy makers to make sure the necessary infrastructure is in place,” von Klaeden said.

The plan to eliminate CO2 emissions from vehicles is part of the European Commission’s “Fit for 55” package to reduce greenhouse gas emissions.

Ford Motor, VW Group, Stellantis and Jaguar are among automakers that have said they will stop selling petrol and diesel cars in Europe by 2035 or earlier.

Is Cummins moving away from its diesel engine lineup?