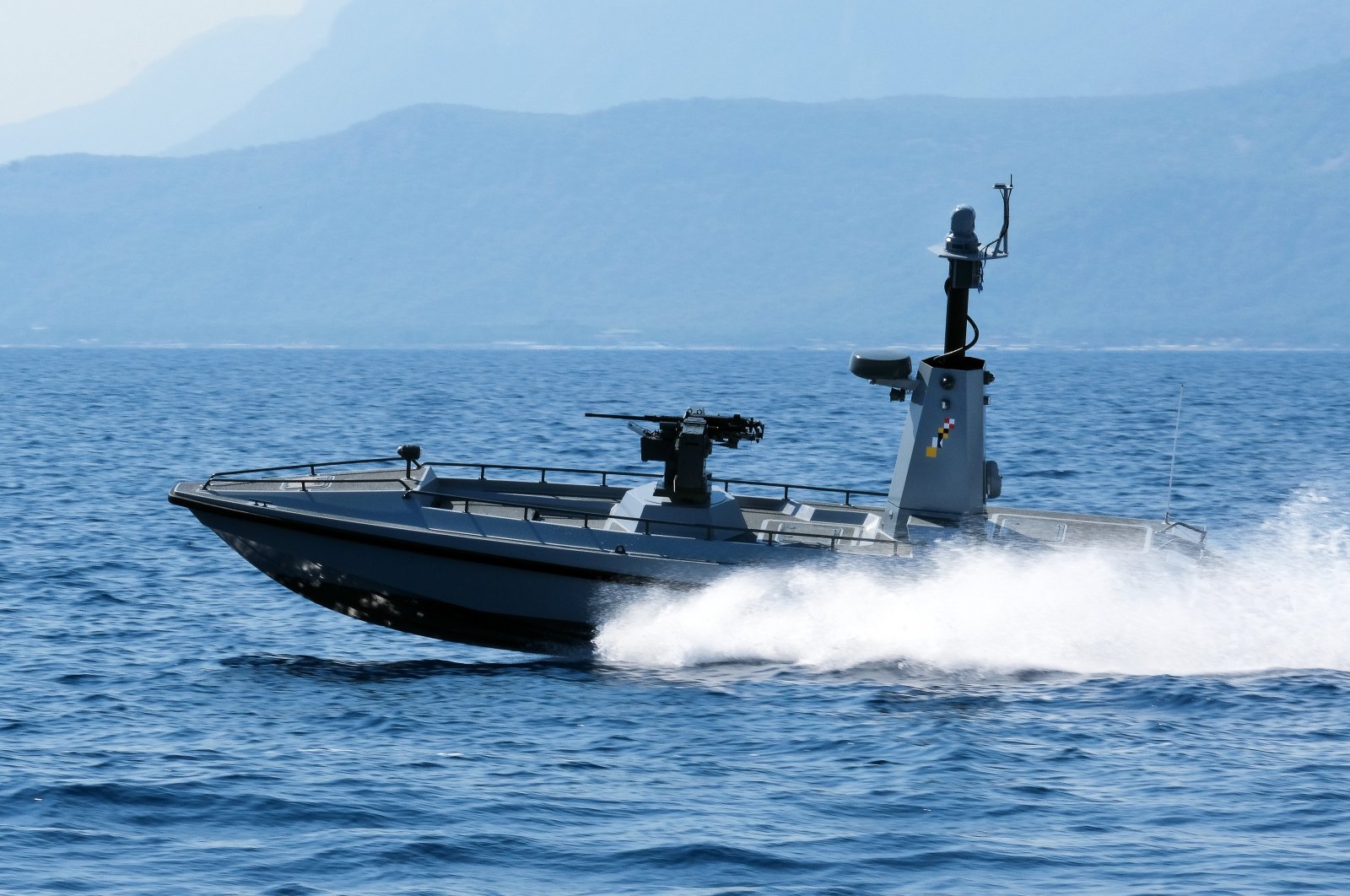 Turkey’s first armored unmanned surface vessel (AUSV), the first marine craft of the ULAQ project, will be powered by a locally developed marine diesel engine, the head of the company that manufactures the engine said on Monday.

Halim Tosun, managing director of TÜMOSAN Engine and Tractor Industry Inc., told Anadolu Agency (AA) that they manufacture engines for the defense industry and his company is among many projects launched under the presidency. Defense Industries (SSB).

For example, he said, “We continue to work on the production and integration of domestic engines into tactical wheeled armored vehicles”, as well as production for the Turkish Air Force Command.

Torun said he gained ground in the ULAQ project, which was developed by Ares Shipyard in cooperation with Ankara-based Meteksan Defense Industry Inc.

“We will make prototype engine deliveries this year,” he said, noting that significant steps have been taken to become a marine engine supplier in line with the Turkish defense industry’s recent push for the local production and the nationalization of systems.

“There are special needs in all elements of the Turkish Armed Forces (TSK), from 50 horsepower to 4,000 horsepower engines. TÜMOSAN plays an active role in meeting these needs with national and domestic subsystems, especially in engine powers of 550 horsepower and below,” the company leader said.

Stating that new developments and upgrading works will be carried out at the factory campus in central Konya province of TÜMOSAN, Tosun said, “When the works are completed, a significant contribution will be made to industry and society. Konya’s employment”.

Tosun said that the Konya plant land has been declared a special industrial zone and in this context an investment commitment of about TL 1 billion ($54.87 million) has been made to the Ministry of Industry and Technology.

Pointing out that 8 million euros have been invested in machinery, equipment and equipment so far, Tosun added that they continue to work on their investments.

The unmanned platform, ULAQ, was initially launched at sea in January and has begun test voyages. Then in May it was announced that the AUSV was ready to launch missiles.

The AUSV is the result of three years of research and development (R&D) activities carried out by Turkish defense industry companies. It has a range of 400 kilometers (249 miles), a speed of 65 km/h (40.3 mph), day and night vision capabilities and a nationwide encrypted communications infrastructure.

The unmanned, autonomous, remote-controlled marine product can be operated inside land vehicles, from the headquarters command center or on floating platforms. It can perform tasks such as reconnaissance, surveillance, intelligence, surface warfare, asymmetric warfare, armed escort and force protection as well as security of strategic installations.

Keep up to date with what is happening in Turkey, in its region and in the world.

Tata Blackbird May Launch With Rival 1.5L Petrol And Diesel Engine From Hyundai Creta | Big revelation on the launch of Tata Blackbird! The SUV arrives with a bigger engine to compete with the Creta