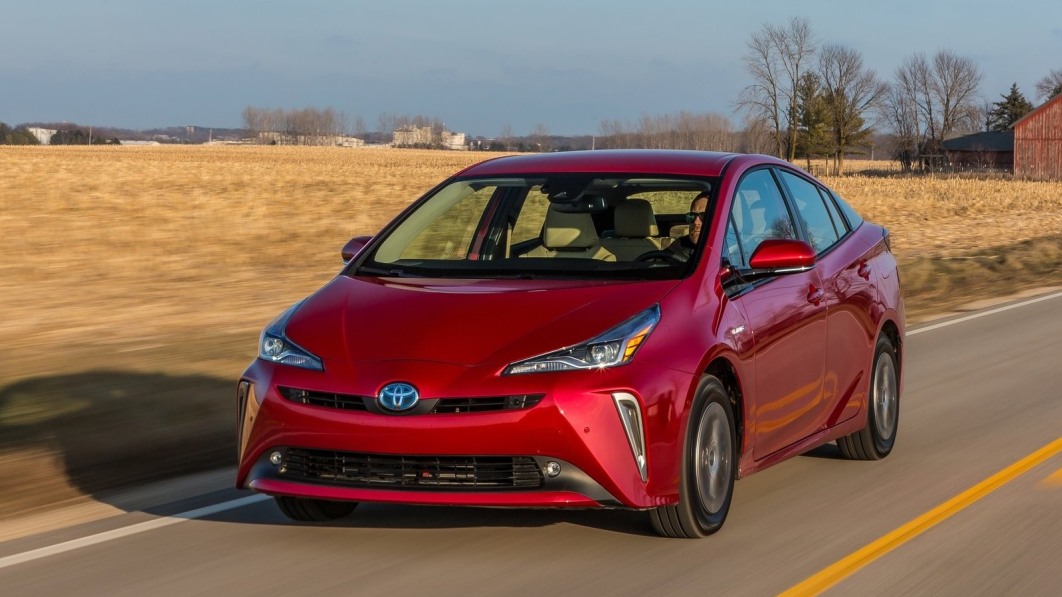 Toyota boss says carbon is the enemy, not the internal combustion engine

Toyota boss Akio Toyoda is one of the strongest opponents of the internal combustion engine ban. He renewed his call to reconsider measures announced by various governments around the world and warned that the bans could indirectly lead to unemployment in Japan.

“Carbon is our enemy, not the internal combustion engine,” he told a press conference with the Japan Automobile Manufacturer’s Association (JAMA). He is the chairman of the group. He pointed out that the Japanese auto industry has reduced its CO2 emissions by 23% over the past 20 years, largely thanks to hybrid technology like the system that Toyota has developed before a large majority of its domestic rivals. and international. According to him, the industry must “take advantage of the technological advantages that we have accumulated and take immediate action to maximize CO2 reductions by using the electrified vehicles that we have now”, a strategy that would free up resources to develop solutions for other carbon emitting industries.

While he stopped citing examples, the Corolla hydrogen-powered experimental race car unveiled earlier in 2021 illustrates Toyoda’s point. It’s powered by a turbocharged three-cylinder engine that burns hydrogen, unlike the Mirai, which is equipped with a hydrogen fuel cell that generates electricity. The prototype has no local carbon emissions, just like an EV, but it uses proven and existing technology. Toyota would also develop a diesel-electric hybrid powertrain for its larger cars, such as utility vehicles and SUVs.

Toyoda added that the regulations written in and for Europe could have dire consequences for the Japanese economy. Japan’s auto industry employs around 5.5 million people, a figure that represents 10% of the country’s workforce, and exports about half of the roughly 10 million cars it builds each year. His team estimates that the annual production of battery-powered and hydrogen-powered cars will not reach the two million mark by 2030, which means that Japan would end up with around eight million cars that it cannot export to. markets where combustion engines will be banned, directly or indirectly through strict regulations. In turn, this could cause Japan to lose “a large majority” of jobs in the industry. “I would like policy makers to understand this point when they approach the environmental issue,” he stressed.

This is not the first time that Toyoda has boldly and openly criticized bans like those announced in Japan, the United Kingdom, New York and California. In late 2020, he warned that forcing the industry to go all-electric could lead to a power shortage in Japan in summer, and that bans threaten to make private car ownership “a flower in the middle of summer.” , which means beyond the reach of many consumers. Toyota investors have denounced it for questioning the bans, and Toyota is on track to release its first mass-produced EV, the bZ4X, in 2022.

Interestingly, Yamaha President Yoshihiro Hidaka (who is the Vice President of JAMA) touched on the subject of the electrification of the motorcycle segment at the same press conference. Yamaha is planning a range of electric two-wheelers, but noted that in its opinion the optimal powertrain for motorcycles differs depending on the use, displacement and the needs of different communities. He said that looking far into 2050, other options such as hydrogen and synthetic fuel may be available to motorcycle manufacturers around the world.