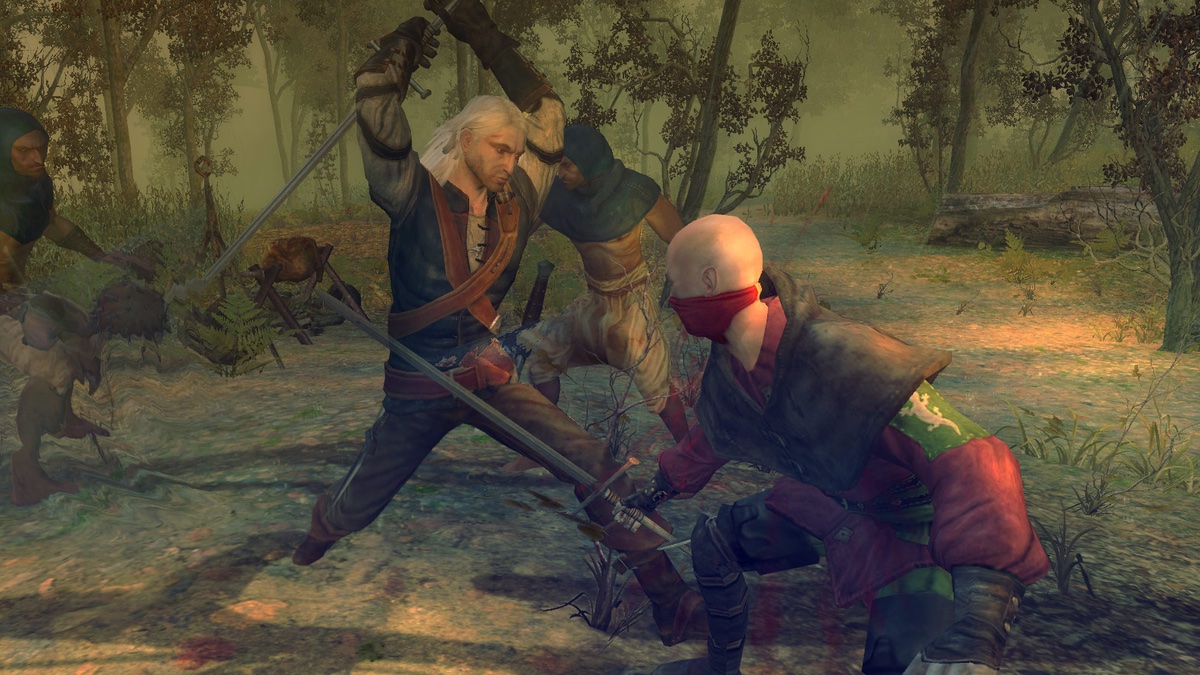 The Witcher is getting an Unreal Engine 5 remake

CD Projekt Red has officially unveiled the ‘Canis Majoris’ project – a complete remake of the witcher for modern consoles. The first game in the beloved series will get a major facelift via Unreal Engine 5, with redesigned action “from the ground up”.

“We want to get it right, so please be patient – it will be some time before we can share more details,” CD Projekt Red announced on Twitter.

In a more detailed blog post, the company confirmed that the remake is in “early stages of development” at Fool’s Theory – a studio home to veterans of the Witcher series. CD Projekt Red provides “full creative oversight” of the development process and will guide the team moving forward.

‘the witcher This is where it all started for us, for CD Projekt Red. It was the first game we made, and it was a big moment for us at the time. To come back to this place and remake the game for the next generation of gamers to experience feels just as big, if not bigger,’ Adam Badowski, studio head at CD Projekt Red said of the upcoming game.

“Collaborating with Fool’s Theory on the project is equally exciting, as some of the people there have already been involved in the witcher Games. They know the source material well, they know how much gamers have been looking forward to the remake, and they know how to make amazing, ambitious games. And while it will be a while before we’re ready to share more about and from the game, I know it will be worth the wait.

the witcher is an iconic game in its own right, but it’s fair to say that it looks dated on modern hardware. The combat is quite steep, the world is beige and flat, and Geralt himself is never enough time to shine in this adventure. There is no doubt that the game would benefit from being redesigned.

We’ll likely learn more about this upcoming remake in the future as Fool’s Theory and CD Projekt Red continue to work on the title.