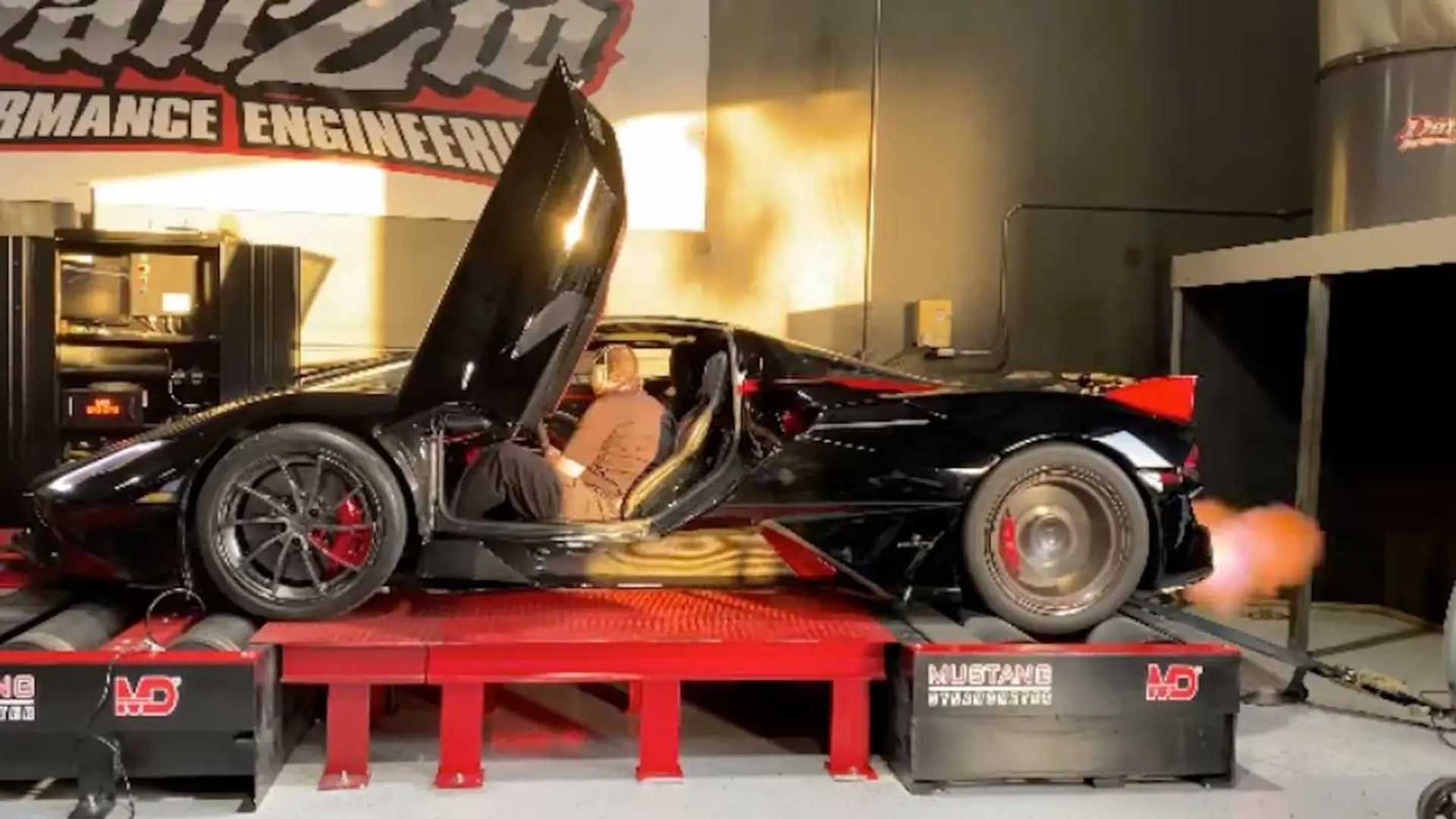 It turns out that those numbers aren’t entirely accurate. In a recent Instagram post from SSC North America, the Tuatara’s engine was seen being tested on a dyno. The test was carried out by Nelson Racing Engines, which was the same company that developed the hypercar’s power plant.

You can watch the video in the embedded social media post above. The engine produced nearly 1,890 horsepower (1,390 kilowatts), as shown in the bottom corner of the footage. It is difficult to determine the exact number, but one thing is certain, it is still more than what has been officially announced.

If you are unable to see the embedded social media post, you can watch the video via the Instagram post by following the source link at the bottom of this story.

SSC has nothing to prove at this point as the Tuatara is still officially recognized as the fastest production car in the world, averaging 282.9 miles per hour (455.3 kilometers per hour) on the way- returns required.

Despite this feat, which was achieved by a Tuatara owner behind the wheel, SSC has yet to break the coveted 300 mph (483 km/h) barrier. Its previous attempts were fraught with controversy, leading the company to admit that it had in fact not reached said speed.

Again, SSC isn’t just competing against itself for the fastest production cars. Hennessey Performance and Koenigsegg have their own entries, and it’s only a matter of time before the mentioned record is broken – either by viable contenders or by SSC itself.

Meanwhile, Bugatti officially announced it was retiring from speed record hunting just after a purpose-built Chiron reached a top speed of 304.7 mph (490.4 km/h), although in a single pass.