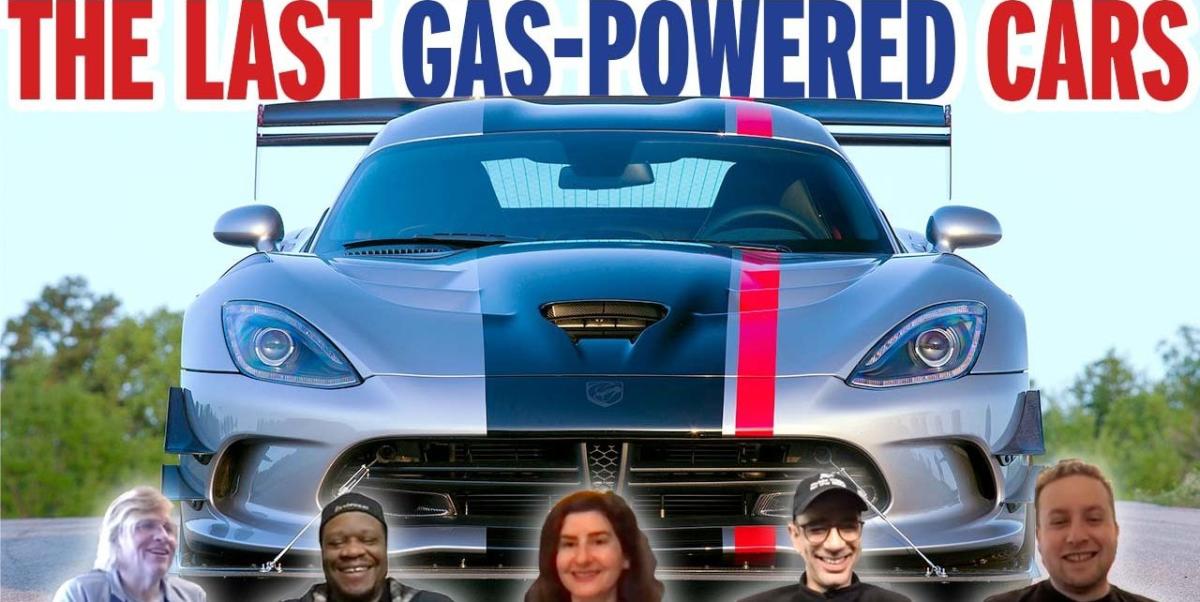 Showcase with car and driver

When Car and driver last released an episode of Showcase, Britain had recently celebrated seven decades of its second Elizabethan era. But it’s been so long since this august series on finding covet-worthy cars was last published on the internet that the second Elizabethan era is over. Welcome to the first showcase of the new Carolean era, the first under the monarchical gaze of the new King Charles III. Long live the king!

And yet, none of the panelists in this episode chose a British machine. Pity. The challenge this time was to find that a car or truck powered by an internal combustion engine was worth holding onto, cherishing and driving as the world – for better or worse – embraces a whole bushel of ions scattered around tons and tons of lithium. .

Who won? The court jester, who took the more obvious choice and fully spent the $200,000 budget. But there were no losers here, as the five machines we featured would be good additions to any royal stable. In addition, no turbochargers were damaged during the manufacture of this Window Shop. Go figure.