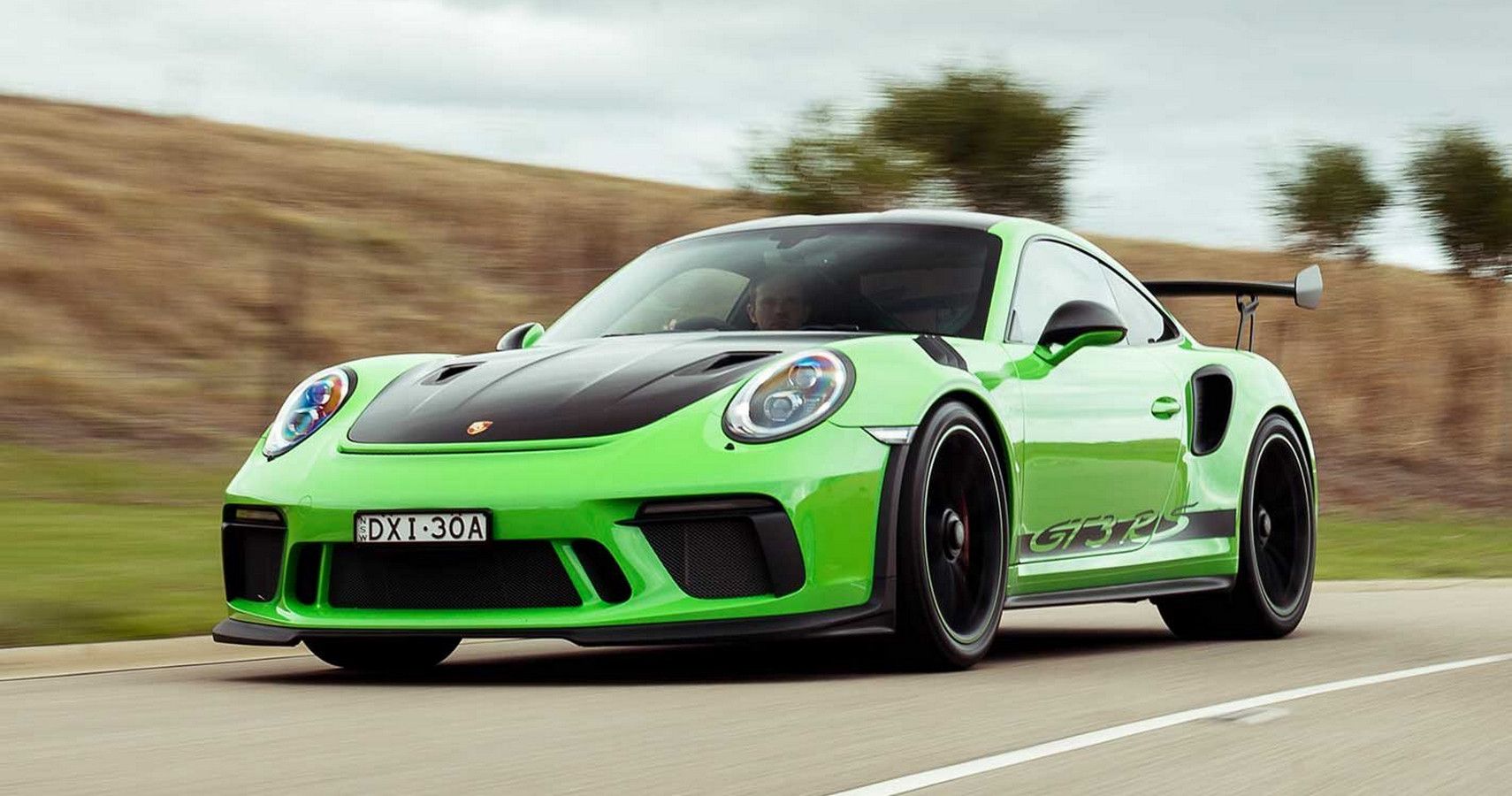 Ranking the best boxer-powered sports cars you can buy used

A flat, aka boxer, engine was first introduced in 1897 by Karl Benz – a two cylinder on a single crank horizontally opposite each other. Since then, boxer engines have struggled to hold a significant place in the market. Even simple, small tasks like replacing a spark plug on these engines require special tools and are time-consuming, which is why these engines get little love. Oil consumption, leaks, etc., were other obstacles to their success.

Yet despite these quirky characteristics of boxer engines, many enthusiasts and automakers continue to love these engines because they offer benefits such as better weight distribution and a lower center of gravity, which is especially desirable in sports cars.

Today, only Subaru and Porsche still use boxer engines. That said, it’s clear that the used market is the best place to look for a car with a boxer engine. These engines have their own peculiarities and characteristics, which is why we have prepared a list of the best sports cars with boxer engines for you.

The 86 offered by Toyota, like the BRZ and Subaru, is one of the most accessible entry-level sports car toys for enthusiasts. It offers a horizontally opposed (boxer) four-cylinder engine of 205 horsepower and 2.0 liters. The engine comes with two gearbox options, a six-speed manual and a six-speed automatic with paddle shifters.

The 86 is a great option for people looking for a coupe with excellent handling and reliability. You can easily find them for around $28,000, making them one of the best buys for the price.

Related: Review: 2019 Toyota 86 – The Only Affordable Sport Compact on the Road

Subaru has always had a reputation for using boxer engines, and the WRX STI is no different in proving its worth. It’s a car with a fairly modest look, but car enthusiasts know exactly what to expect from one of these: affordable fun and performance in all weather conditions.

The 2018 version features a 2.5-liter turbocharged 4-cylinder boxer engine capable of producing 310 horsepower and 290 lb-ft of torque. Reliability is also not an issue for this car. Many owners have reported that getting miles in this one is a breeze with regular maintenance.

Related: The Subaru WRX STi: The closest thing to a road-legal rally car

Porsche first introduced the boxer engine in 1948, for the 356 model. They continued to use the flatbed configuration in some of their most popular models to this day. For example, the Porsche 911 has drawn its power from a flat-six since its launch in 1964. The 2017 911 Turbo can produce 540 horsepower and 523 lb-ft with a 7-speed dual-clutch automatic transmission.

This powertrain is proven to be reliable and will last over 100,000 miles when properly maintained with regular servicing. For example, the 911 Turbo S is a little tough on the money, but worth every penny.

Yet another Porsche makes the list. This time it’s the Caymans. The first Cayman debuted in 2005 as a coupe alternative to the beloved Boxster. One of the best value-for-money Porsche offerings on the used market, the 2014 Cayman comes with a 2.7-liter 6-cylinder boxer engine producing 275 horsepower and 213 lb-ft of torque.

Related: Here’s Why The Porsche Cayman Is A Better Deal Than The 911

The Porsche Boxster is a two-seat roadster that debuted in late 1996. It has had many updates, such as the recent 2.0L 4-cylinder boxer engine giving the driver 300 horsepower at will. Previous generations of Boxsters were equipped with a 6-cylinder engine which sounded more symphonic.

The Boxster’s horsepower figures might not amuse some enthusiasts, but believe us, it’s more than enough to put a smile on your face. Not to mention its incredible handling abilities, which is one of the Boxster’s USPs. The car has an extremely low center of gravity, steers like few other sports cars do, and offers incredibly precise and responsive steering.

The fourth Porsche is on this list and is also the most nimble, the Porsche 911 GT3 RS is perfect for the race track as Porsche has configured it with improved suspension, bigger brakes, more soundproofing and the ability to remove the rear seats.

The Porsche 911 Turbo S has the upper hand over its competitors in terms of power, but the best feature of the 911 GT3 RS is its precise handling. Also, it has a naturally aspirated engine, which only adds more fun to the plate.

Subaru has been making boxer engines since 1966 and has no plans to drop them anytime soon. The Impreza WRX STI 22B is extremely rare as Subaru only made around 425 units of it for the whole world. This makes it one of Japan’s most sought-after tuner cars of the 90s.

At the time, JDM did not reveal detailed graphics of their engine’s performance due to the 1988 Gentleman’s Agreement to limit engine output to 280 hp. However, the 22B is believed to be able to produce around 310 to 340 hp, which makes it even more desirable.

Related: 10 Things Everyone Forgot About The Subaru Impreza 22B STI

The Ferrari Testarossa needs no introduction. Its Pininfarina design defined the wedge-shaped supercar in the late 80s. It’s one of those legends that car enthusiasts and even their mothers know from its many features in movies and sitcoms of the 1980s. 80, such as miami vice, The Yuppies 2and american dad.

It is the successor to the Ferrari Berlinetta and was the last car from Ferrari to feature a version of the flat-12 engine, the 4.9-litre Tipo F113 flat-12 with a 5-speed transmission fitted to the back. It produces approximately 428 horsepower at 6,750 rpm and 362 lb-ft at 5,500 rpm. Buying one of these might cost you a pretty penny, but that’s the only cool factor that makes it worth it.

What to do when your engine overheats – Royal Examiner