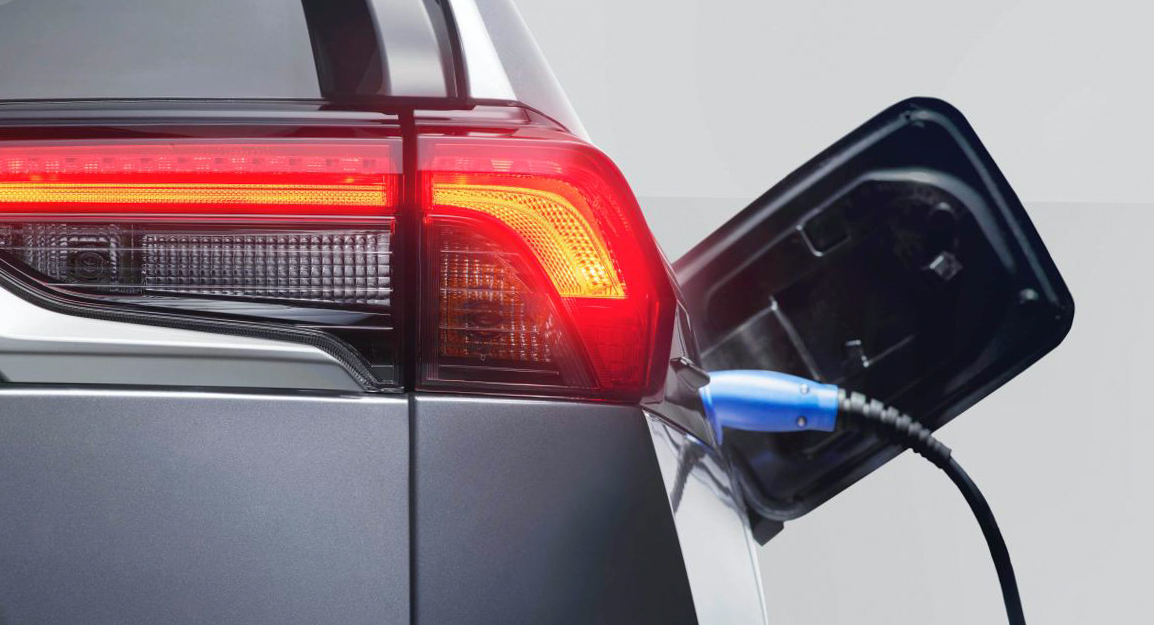 QOTD: Is it too early to give up the internal combustion engine?

Today’s big question is a divisive one: who is right about the future of EV technology? While trying not to oversimplify the situation, automakers seem to be moving quickly into two separate camps when it comes to their stance on realigning their ranges for a new era.

eggs in one basket: those for, raise your hand

One of the goals pursued by what appears to be a growing majority is the lane for electric vehicles. Companies such as Jaguar, Ford of Europe and Volvo have reported that they all throw their eggs in the basket of electric vehicles. Although this is a seismic change, their intentions are in line with the legislation of several countries that will inevitably lead to the death of internal combustion engines.

There is no doubt that most mainstream automakers were surprised by Tesla’s upstarts. The once-minnow American company continues to challenge the status quo, and its cars are considered the gold standard by most potential electric vehicle buyers. The Teslas still can’t be improved on in terms of range, and over time the quality control issues that plagued early models seem to be coming to an end. Well almost…

Read: Volvo will offer EV range only from 2030

In the last month alone, eager to catch up, we’ve heard that Volvo will become an all-electric brand by 2030 (which makes us wonder what Polestar will stand for), while Jaguar aims to be an all-electric brand. exclusively electric even earlier, with 2025 announced as the deadline for an exclusively electric future. Likewise, MINI will also switch to a fully electric brand by the end of the decade, while Audi has announced that it will not develop any new internal combustion engines. It’s the tip of an iceberg that I predict will be the size of a small continent by the end of the year. But there are a few outliers that refuse to commit to an exclusively BEV product line.

eggs in one basket: the few cons

There appears to be another more conservative approach taken by other automakers who still see life in the internal combustion engine. Toyota is leading the charge, with chairman Akio Toyoda speaking very clearly on what he thinks is a short-sighted approach to things by the world’s policymakers.

“When politicians say, ‘Let’s get rid of all gasoline cars,’ do they understand that? Toyoda asked at a press conference for the Japanese Automobile Manufacturers Association. 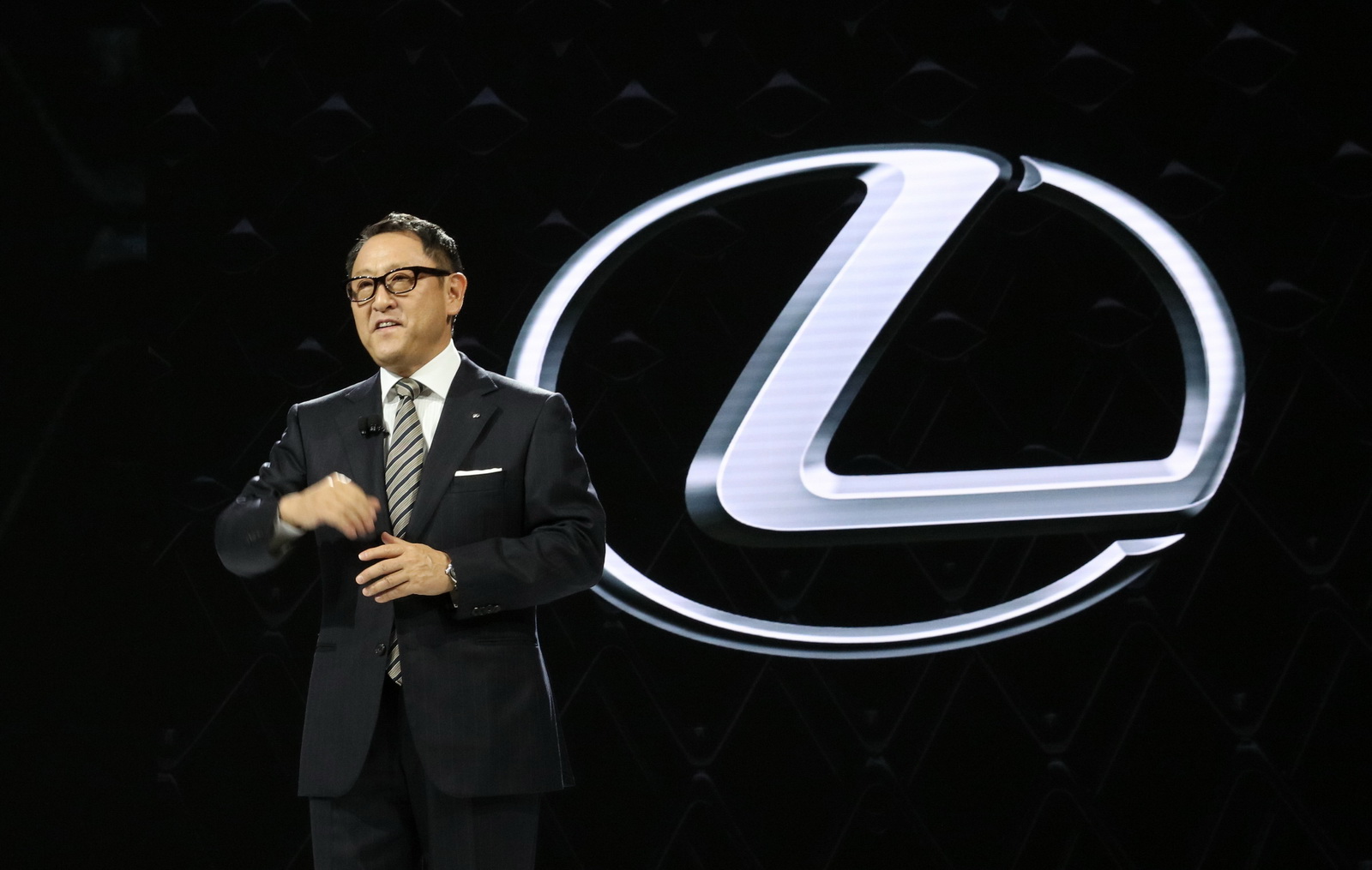 “The more electric vehicles we build, the more carbon dioxide gets worse,” he said, referring to the fact that Japan gets most of its electricity from burning coal and natural gas. While it doesn’t completely dismiss the potential of electric vehicles (after all, Toyota is said to be at the forefront of solid-state battery development), the Japanese giant still believes there is life. in plug-in hybrids and hydrogen fuel cells.

Toyota’s reasoning has remained constant over the past few years: They say battery-electric vehicles are more expensive to buy and run over a longer period of time than an equivalent PHEV. They also see the invisible cost of extracting materials for batteries, as well as increasing power generation, as challenges that must be overcome.

BMW may think the same. After showcasing the all-electric i4 earlier this week, BMW CEO Oliver Zipse said demand for ICE vehicles will remain robust for many years to come. And Toyota and Hyundai continue to develop hydrogen-powered vehicles, a technology the VW CEO recently described as being highlighted by competitors who are lagging behind in electric vehicle technology.

Another angle: do we think global?

As Europe and China show strong signs of being able to handle an electric vehicle revolution, both in terms of infrastructure and clean energy production, what about the rest of the world? ? Many parts of Asia, Australasia, and even North America do not yet have the infrastructure to support large-scale EV adoption. Countries like India, in particular, don’t seem ready to pivot yet, with legislation far behind that of China.

If a company like Volvo were to focus solely on electric vehicles, would that mean exiting markets that do not match its electrified vision by 2030? Or will a unified EV approach from some manufacturers mean the rest of the world will be forced to step up a gear? Is such an expectation realistic as some of the world’s most fragile economies still struggle to cope with the effects of the pandemic – and, when it ends, its consequences?

Which of the two camps is right? 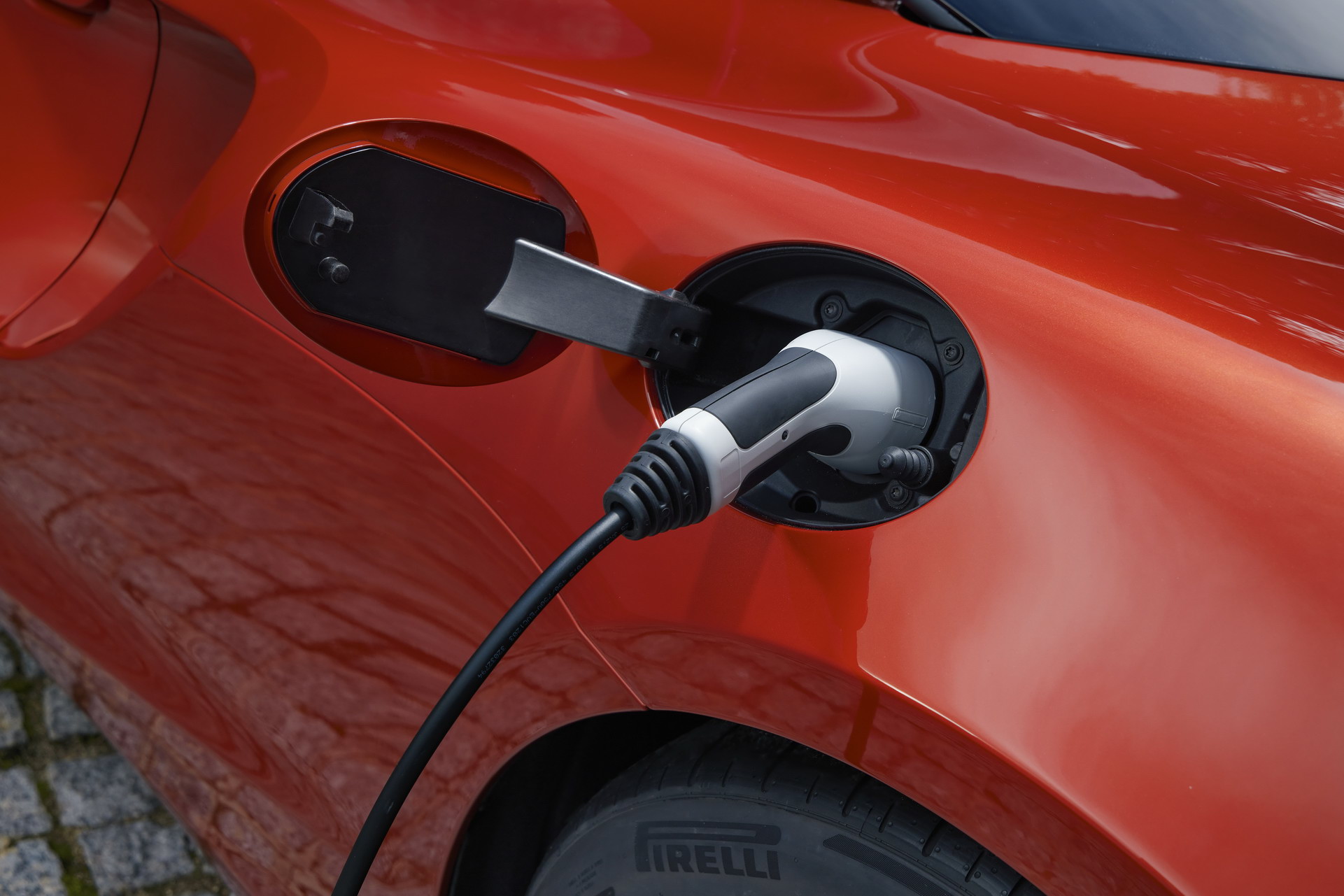