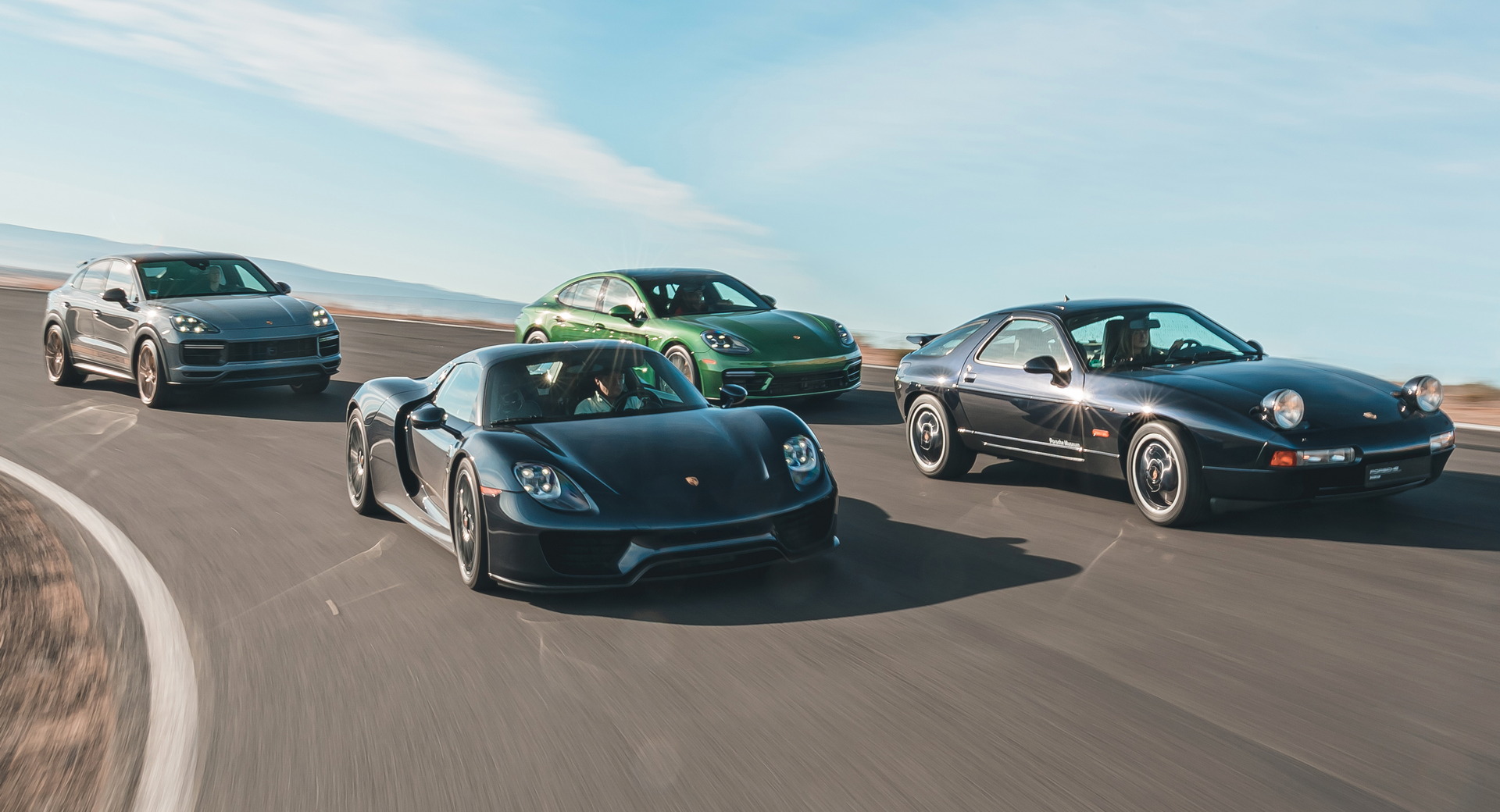 Porsche celebrates the 45th year. 928s and their V8 engines on Valentine’s Day

Porsche may be best known for its flat-six engines, but it also knows how to make some great V8s, the first of which was found in the front-engined 928 of the 70s-90s. Now the German automaker is celebrating the 45th anniversary of the 928 and the Porsche V8 as a whole, and in doing so they have released a special video to pay tribute and show their love – appropriately – on St. Valentine.

After nearly 20 years of 928 production, the next Porsche to receive a V8 was the Cayenne SUV in the early 2000s, followed by the RS Spyder American Le Mans Series (ALMS) racer a few years later and then the Panamera sedan. in the early 2010s. Three years later, the 918 Spyder, one of the so-called “Hypercar Holy Trinity” hypercars, was the next Porsche to receive a V8 alongside its two electric motors. This naturally aspirated, high-revving V8 was actually derived from the one used in the RS Spyder, and when combined with the aforementioned electric motors, it showed the world that hybrids didn’t have to be boring.

Read more: The oldest car Ferdinand Porsche has ever worked on is now on display at the Marque’s museum

See also: Porsche wants to allow the driver to record a road and replay in a racing simulator

Currently, Porsche’s V8 lives on in the Cayenne with the GTS, Turbo, Turbo S E-Hybrid and Turbo GT, as well as in the Panamera with the GTS, Turbo S and Turbo S E-Hybrid. But these vehicles won’t be the only V8-powered Porsches for too long, as the automaker’s upcoming LMDh prototype for the 2023 season will also feature an eight-cylinder engine as well as a performance hybrid system.

All in all, the Porsche V8 has had quite a storied history that’s only likely to continue for years to come, and to see Porsche’s tribute to it for yourself, you can check it out below.

Build Your Own Mini-V8 Engine Model With This Simple Guide