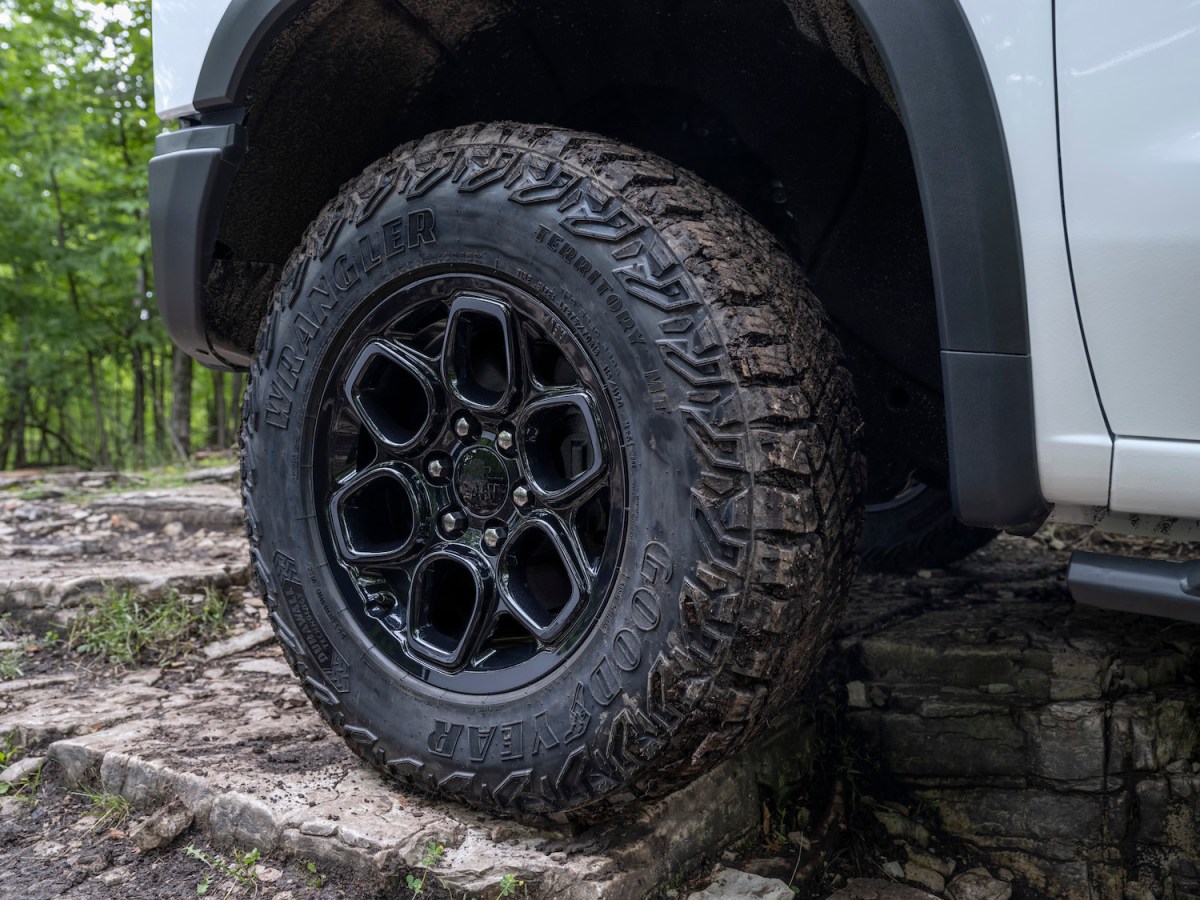 As recently as last year, every Detroit automaker offered an efficient and powerful diesel engine in its half-ton pickup trucks. But Ford canceled the PowerStroke V6 from its F-150 before the 2022 model year. Then Ram announced that it would only build its EcoDiesel V6 until the end of 2022. The last half-ton truck with a diesel engine option is General Motors’ Chevrolet Silverado/GMC Sierra with its 3.0-liter Duramax diesel I6.

General Motors builds a turbocharged diesel I6 for its half-ton trucks, badged Duramax. In the GMC Sierra 1500 or Chevrolet Silverado 1500, this 3.0-liter engine produces 460 lb-ft of torque and achieves up to 30 mpg on the highway.

RELATED: Will You Really Be Caught For Filling Your Truck With Off-Road Diesel?

GM first offered a 6.2-liter diesel V8 in its C/K trucks in 1982. Since then, diesel engines have been prized by pickup truck buyers for their power and efficiency. The latest Duramax 3.0 is no different. But GM has combined the benefits of diesel with a proven engine layout to increase reliability and reduce moving parts.

While the most recent half-ton diesels from Ram and Ford were turbocharged V6 engines, GM offers a turbocharged straight-six. According to GMC Assistant Chief Engineer John Barta, “The straight-six is ​​a naturally balanced engine.”

What does this mean for truck owners? Barta reveals: “We don’t need balance shafts and the engine only has one set of overhead cams. Fewer parts means less weight and friction and increased efficiency. It’s a win-win design that delivers fuel economy and smooth operation.

RELATED: Your Diesel Truck Is Upgradable

One of the weaknesses of older diesel engines was their slow acceleration. Engines designed to crank quickly had to sacrifice efficiency.

Barta said, “The Duramax 3.0L was designed to be a ‘no excuses’ engine option that delivers excellent fuel efficiency, excellent low-end torque and smooth responsive operation.

GM leveraged advanced technology to balance power and efficiency. For example, the 3.0 can change the pitch of its turbocharger blades to go from responsive acceleration to efficient operation.

Barta added: “Also, new to the Duramax family of diesel engines, the 3.0L uses a variable intake valve, we call it the swirl valve, to tumble or swirl air at low revs to achieve a better combustion and better power with less fuel.”

The Duramax 3.0 is a favorite engine of GM truck buyers

RELATED: Only One Full-Size Pickup Ever Offered A Diesel Engine

Barta thinks his engine is a hit: “The low-end torque and wide torque band give you a satisfying punch that speaks to power and capability while doing it low-noise and delivering fuel economy. average combined fuel in the mid-20s.”

The success of the Duramax 3.0 in the Chevrolet Silverado 1500 and GMC Sierra 1500 speaks for itself. It’s no wonder that in the world of half-ton trucks, the Duramax 3.0 is the last diesel standing.

Then find out which full-size pickup killed its V8 engine or watch the towing capacity of a Duramax 3.0 put to the test in the video below: