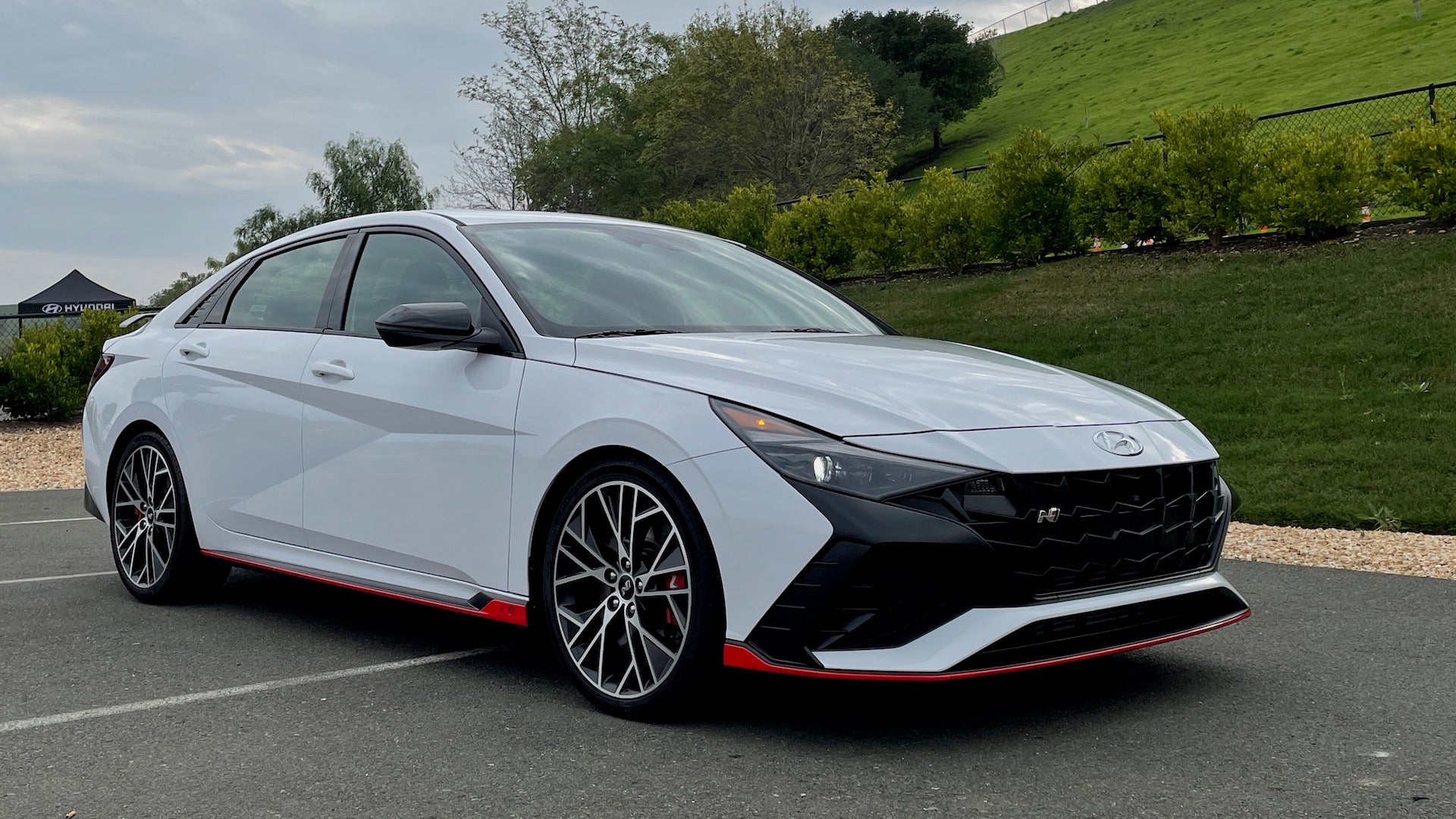 No, Hyundai is not stopping the development of internal combustion engines

During the holidays, reports has surfaced from some Korean media that auto giant Hyundai has finished developing internal combustion engines. Additionally, these stories alleged that Hyundai was shutting down its related R&D facilities, eliminating any possibility of new gas- or diesel-powered Hyundai power plants in the future. However, as a spokesperson for the automaker said Engine1 and later we at The readerthese reports are false.

“Hyundai Motor Group can confirm that it Do not stop development of its engines following recent media speculation,” a Hyundai representative confirmed. “The Group is committed to providing a strong powertrain portfolio to global customers, which includes a combination of highly efficient engines and zero-emission electricity.

So unless Hyundai is playing mind games, don’t expect this current crop of Hyundai, Genesis and, of course, Kia internal combustion engines to be the pinnacle of what the Koreans can do. with gas.

In case you haven’t heard, the planet is getting warmer, and to help curb or at least delay our collective destruction, many countries have pledged to ban the sale of internal combustion cars. Most have deadlines set within the next two decades, and 2035 is the most common date. The UK is on board, Japan is on board, Canada is on board and, since last month, the Biden administration has also been on board. With that in mind, the development of internal combustion engines (as far as mainstream passenger vehicles are concerned, at least, by Hyundai and others) will end in the near future. Not now.

Hyundai, for the record, has been a bit of a forerunner when it comes to so-called “legacy” automakers striving to electrify its lineup. The company currently sells the Kona Electric, hybrid versions of its main Tucson, Santa Fe, Elantra and Sonata models, as well as the fantastic new Ioniq 5 EV. The latter also shares a platform with the upcoming Kia EV6 and Genesis GV60.

Despite all that, though, it looks like we’ll still have a few more deliciously burbly, gas-powered N-cars to enjoy after all.

Have a tip or question for the author? You can reach them here: [email protected]