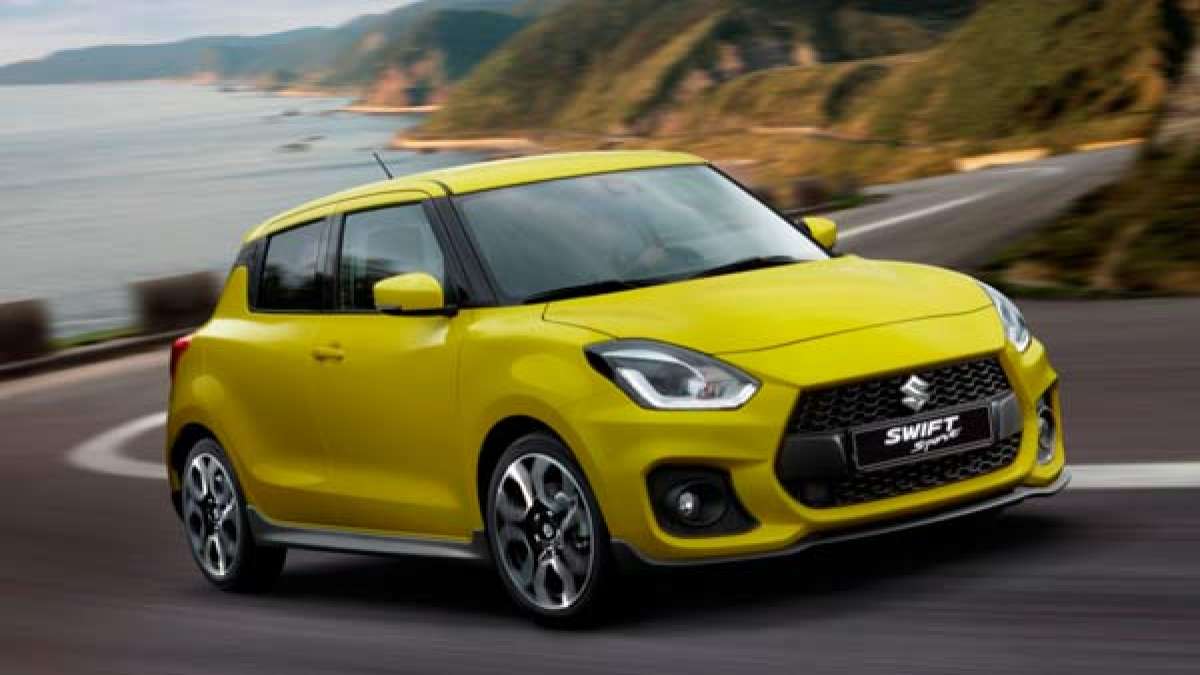 In addition to this powerful hybrid powertrain, the new generation Maruti Suzuki Swift will also feature the outgoing model’s proven 1.2-liter naturally aspirated engine. This current model engine produces 89 hp of power and 113 Nm of peak torque. Gearbox options are likely to include both manual and automatic options.

Additionally, Maruti Suzuki will likely offer a more powerful 1.0-liter turbocharged engine with 110 hp and 160 Nm of torque. It is also worth mentioning that Suzuki Swift sport is also tested in India and this sportier version of Suzuki Swift, available in international markets, is equipped with a more powerful 1.4 liter turbocharged petrol engine with 128 hp of peak power and 230 Nm of torque. .

It’s also worth mentioning that the next-gen Swift’s wheelbase appears to have been increased slightly to improve interior space and high-speed stability. In addition, the model seems slightly wider and a little lower as well.

In terms of features, we expect the next generation Maruti Suzuki Swift to come with a long list of advanced features and safety systems, as well as pure EV mode in variants fitted with the powerful powertrain. hybrid.

We expect the feature list of the next-generation Maruti Suzuki Swift sedan to mimic the newly launched Maruti Suzuki Baleno sedan and Grand Vitara SUV with the inclusion of features such as a 360-degree surround-view camera , a head-up display, rear AC vents, 9-inch touchscreen infotainment system with Apple CarPlay and Android Auto connectivity, power seats and a few others.

Since the next-generation Maruti Suzuki sedan will be based on an advanced version of Maruti Suzuki’s Heartect platform, we expect the sedan to put more emphasis on safety as well.

Thoughts on the next generation Maruti Suzuki Swift

Considering the highly competitive hatchback segment in India, we expect the next generation Maruti Suzuki Swift hatchback to be launched by mid-2024 in the Indian automotive market. Moreover, the optional hybrid powertrain will also attract many more buyers.