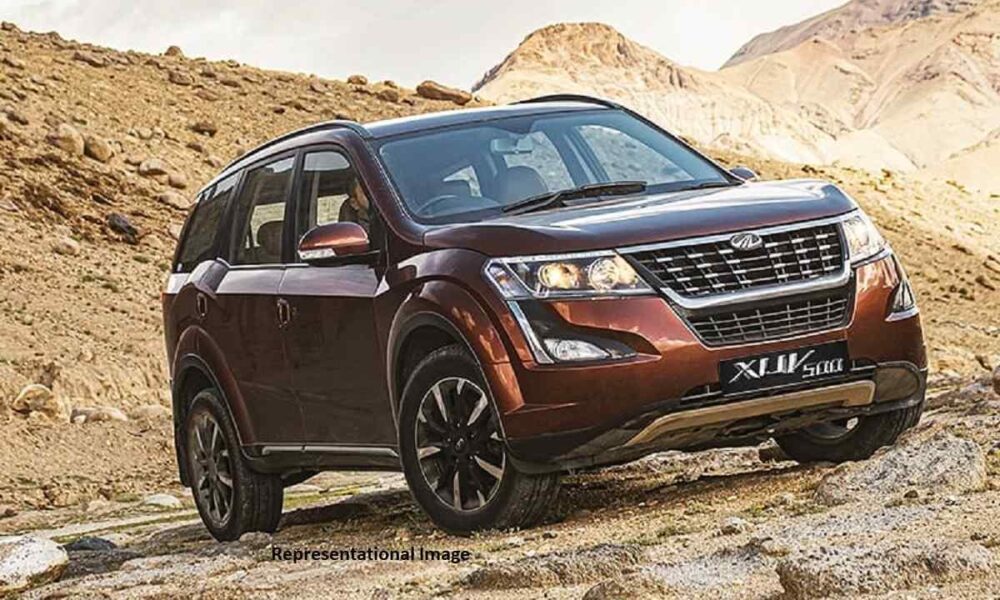 Next 5 SUVs with diesel engine

Despite the continued decline in diesel car sales, automakers believe diesel makes sense when it comes to large SUVs. Diesel SUVs are more powerful and fuel efficient compared to equivalent petrol variants. In this article, we talk about the top 5 new upcoming SUVs that will be offered with diesel engine options.

Mahindra will present the new XUV700 7-seater SUV, which will replace the aging XUV500. The new model will be based on the new monocoque platform with a provision for a 4WD system. The new Mahindra XUV700 will be positioned against the Tata Safari, Hyundai Alcazar and MG Hector Plus.

The new XUV700 7-seater SUV will be offered with a new 2.2-liter turbocharged 4-cylinder diesel engine, which would produce around 185 hp of power and almost 400 Nm of torque. The petrol version will get the turbocharged 2.0-liter engine which is expected to produce around 200 hp of power. Transmission options will include a 6-speed manual and a 6-speed automatic torque converter.

Mahindra has officially announced that the next generation of Scorpio 7-seater SUV will be launched in the first quarter of 2022. The new model will be based on the ladder-on-frame chassis, which also underpins the new Thar. The new Mahindra Scorpio will grow and offer more space inside the cabin.

Maruti Suzuki is developing the next-generation Vitara Brezza, which is expected to launch within the next 6-9 months. If reports are to be believed, the new Brezza could also receive a diesel engine option. The SUV is likely to get the 1.5-liter 4-cylinder diesel engine according to BSVI. In avatar BS4, this engine produces 94 hp and 225 Nm of torque.

Maruti Suzuki and Toyota are jointly working on a new mid-size SUV, which will be positioned against the Hyundai Creta and the Kia Seltos. The new SUV would be based on Toyota’s low-cost Daihatsu New Generation Architecture (DNGA) platform, which currently underpins the Daihatsu Rocky and Toyota Raize. The new SUV is expected to be offered in both gasoline and diesel engine options. It is likely to get a 1.5L diesel engine with increased horsepower and torque.

Force Motors will launch the new generation of Gurkha SUVs, which have already been tested several times in India. The new Force Gurkha is based on the new ladder-on-frame chassis. The SUV features an all-new, stronger body, which will meet existing crash test standards and future pedestrian safety standards.

It will be powered by a BS6 compliant diesel engine that will produce 90 hp of power and 280 Nm of torque. Compared with the BS4 version, the updated engine is more powerful. The lifestyle SUV will be equipped with a 5-speed manual gearbox and a 4WD (four-wheel drive) system with manual locking differentials controlled by levers. The new Fource Gurkha also comes with the 2WD (two wheel drive) system.

Next 5 SUVs with diesel engine – Price less than 20 Lakhs

As it turns to electric vehicles, Volvo shuts down internal combustion engine operations