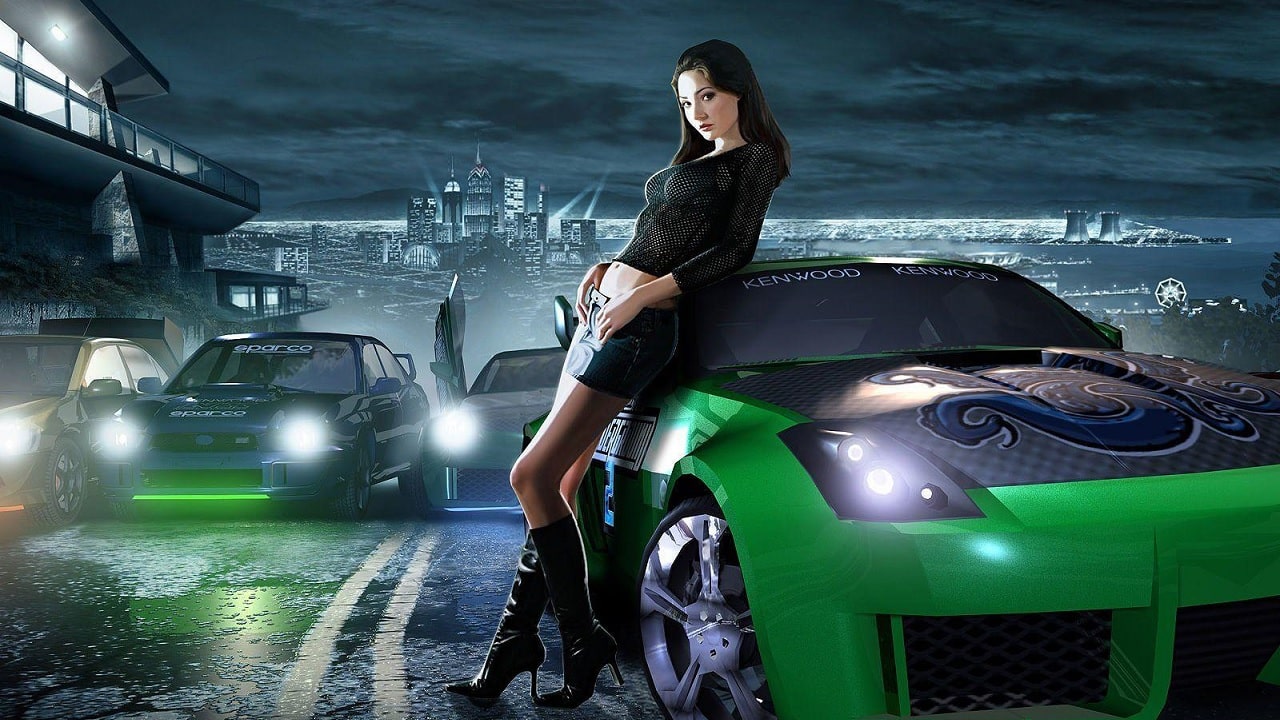 Electronic Arts has confirmed that a new Need of speed the game will arrive before the end of 2022, but fans are hungry for a particular remake. A fan remake of Need for Speed ​​Underground 2 appeared online with over ten minutes of footage, showing the ambitious project running in Unreal Engine 4 – and it looks amazing.

YouTuber Ivan Novozhilov is working hard to remake Need for Speed ​​Underground 2, arguably the best game in the racing series, in Unreal Engine 4. The remake contains many features including improved visuals, textures, soundtrack, weather cycle and more. The results are pretty fantastic so far, although the project is only listed as a work in progress.

Novozhilov provided a detailed breakdown of all the features present in the remake:

Auto:
-turbo
-nitrous (not used here)
-recover NOS by doing stuff (airborne, powerslide, almost crash…)
-Completely new steering.
– optimized automatic transmission and clutch
-fixed slip rate (no more stuttering)
– collision sounds and sparks
-suspension compression sounds
-engine sounds are made except for two. the scan tool is not good enough for them. maybe someone knows someone who can transplant the files to get it working again. at least we have decent engine sounds now.
-sweetner (hear a backfire)
– Turbo, sweetener, engine and transmission sounds are created and chosen according to performance upgrade.
-dramatically alter driving behavior. it’s still work in progress and lots of tweaking, highly dependent on slip angle and traction, these values ​​are changed with speed to allow for arcady driving behavior and nice low speed drifts. depending on the game mode, this may change drastically in the future.

User interface :
– drift score counter + nifty messages
-drift zones (those blue red white striped decals) are used for additional multipliers as well as speed for drift score.
-the menus are in preparation and already work partially but are not shown here.

The creator hasn’t given an exact timeframe for this project’s completion, though we’re wondering if EA will try to scrap it eventually. Fans have been begging for a complete remake of Need for Speed ​​Underground 2 for many years now, with some rumors even claiming it was already in development, although we’ll just have to sit back and see if that happens.

Discover more than ten minutes of Need for Speed ​​Underground 2 fan remake below.

2022 Mahindra Scorpio to get Thar diesel engine for lower variants; Superior variants to be more powerful