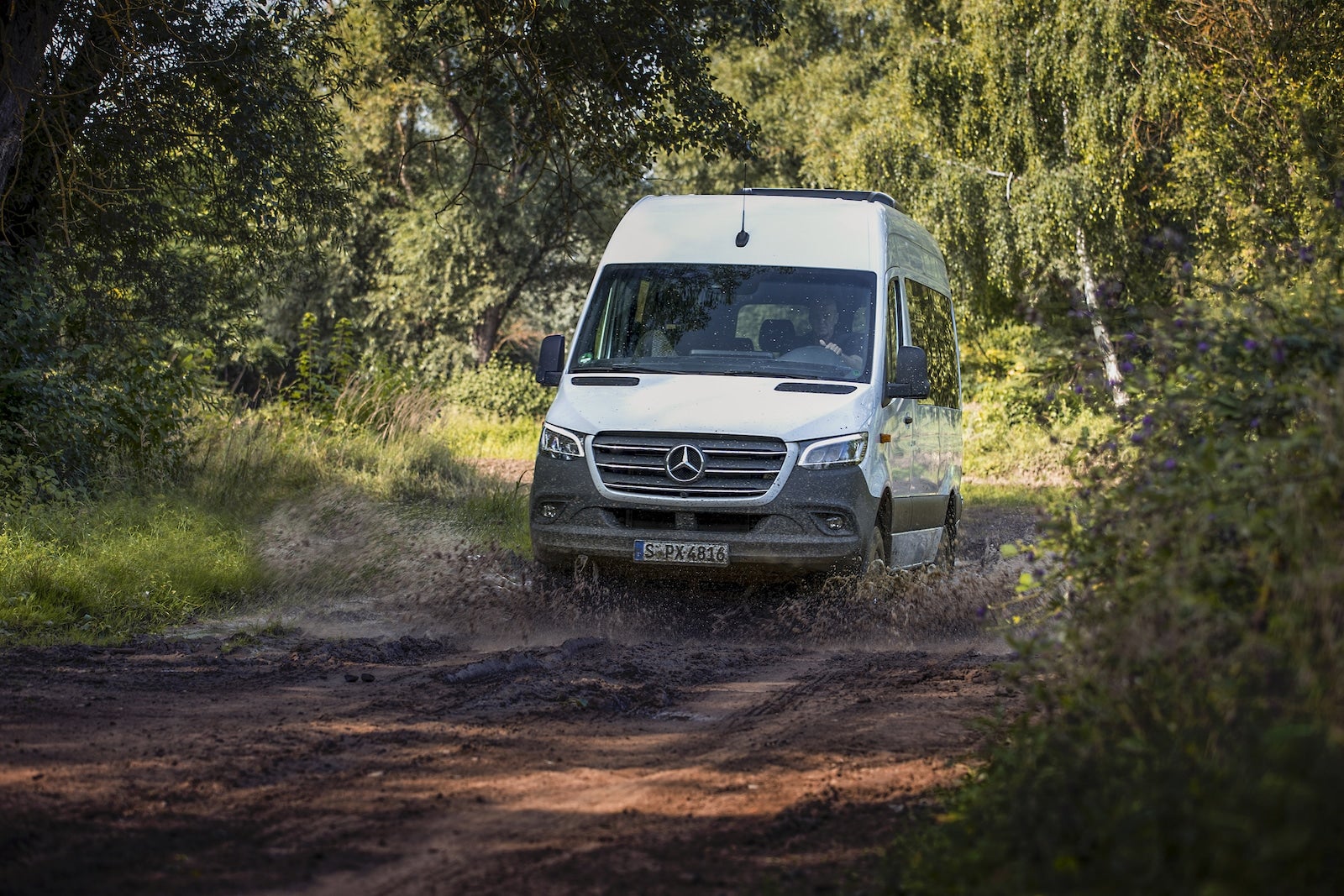 Mercedes-Benz Sprinter gets new diesel engine in US for 2023

When the 2023 Mercedes-Benz Sprinter goes on sale in the United States, it will feature a new all-wheel-drive system and a 9-speed transmission, according to Mercedes-Benz Vans USA, which unveiled the updated version of the Sprinter at Work Truck Week 2022 in Indianapolis, Indiana.

The V-6 turbo diesel offered in the Sprinter has been discontinued and replaced for 2023 with the 4-cylinder turbo diesel used in Mercedes passenger cars. The move reflects Mercedes’ overall shift to a 4-cylinder petrol and diesel lineup for the US market early next year, creating a more efficient portfolio, the company said.

Although competitors such as Ford and General Motors are moving forward with battery-electric minivans, the Sprinter will have a conventional rather than electric powertrain for the 2023 model year. The company intends to offer an eSprinter in the United States. United and, in fact, build them in a factory near Charleston, SC.

The power of turbos

The combination of an aluminum block and steel pistons, the stepped-recess combustion process as well as the Nanoslide cylinder liner to reduce friction in the engine, as well as the dynamic multi-way exhaust gas recirculation and exhaust gases exhaust close to the engine after treatment also facilitate low consumption and low emissions.

Due to its position, the exhaust gases after treatment operate with little heat loss, which allows for more efficient operation.

Mercedes-Benz Vans will also switch to a 9-speed transmission, which will become standard for all Sprinter variants, including those equipped with the 2.0-litre inline-4 petrol engine.

The new Sprinter all-wheel drive replaces the old 4×4 system, providing more power, endurance and a smooth overall transition for the customer, allowing them to tackle any terrain with ease.

With AWD, customers get automatic torque on demand with up to 50% axle split, unlike the previous engageable system, which provided 35% torque to the front and 65% to the axle. rear in 4×4 mode.

The new Sprinter AWD system of the 2023 model also retains the capabilities offered by its predecessor in terms of ground clearance, approach angle, departure angle and ramp angle.