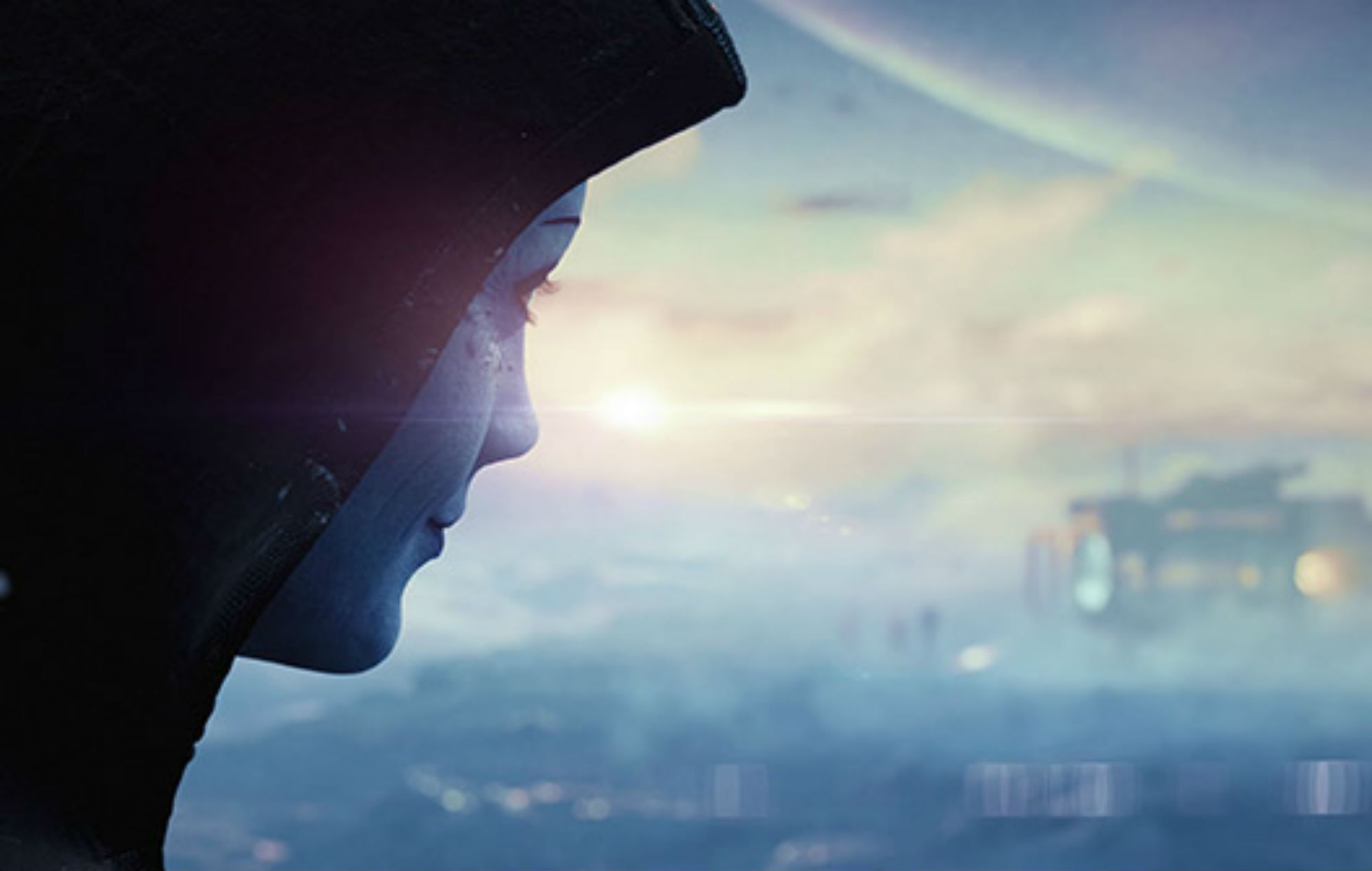 The next Mass Effect 4 will use Unreal Engine 5, based on information from a job posting combined with the words of a reporter.

A previously announced Mass Effect The sequel has been confirmed by developer BioWare and was even teased as part of N7 Day last month. Now it seems that the title tentatively Mass effect 4 will be using Unreal Engine 5, which recently had an impressive tech demo in conjunction with the new Matrix movie.

It comes as reporter Jeff Grubb shared a BioWare job posting on Twitter, claiming Unreal had been confirmed for the title. â€œJust to confirm,â€ Grubb said. â€œI’ve heard from a handful of sources now that this is the case. Obviously. And that was a choice made by the team that built the game, that’s how it should work. “

And just to confirm, I’ve heard from a handful of sources now that it does. Obviously. And that was a choice made by the team that put together the game, that’s how it should work.

Grubb added “UE5” in another Tweeter. It must be said that the job listing (which was shared by a producer at BioWare) itself makes no mention of Unreal Engine 5, instead, simply listing a requirement for the role of Associate Technical Director at BioWare as “Full Cycle AAA Game Development and Experience with Modern Game Engines (Unreal Experience)”.

While the original Mass Effect Trilogy used Unreal Engine 3 during development, spin-off / sequel Mass Effect: Andromeda used EA’s Frostbite engine, which would have been difficult to work with.

Star of The witcher Henry Cavill has also expressed interest in playing a role in the upcoming Mass Effect tv show saying it all depends on how they run it. The world of adaptation can be heavy or light. When I like a product, I prefer the adaptation to be less modified from the source, so it all depends.

In other news, it appears Ubisoft will remove accounts that have been inactive for more than six months, in accordance with general data protection regulations.