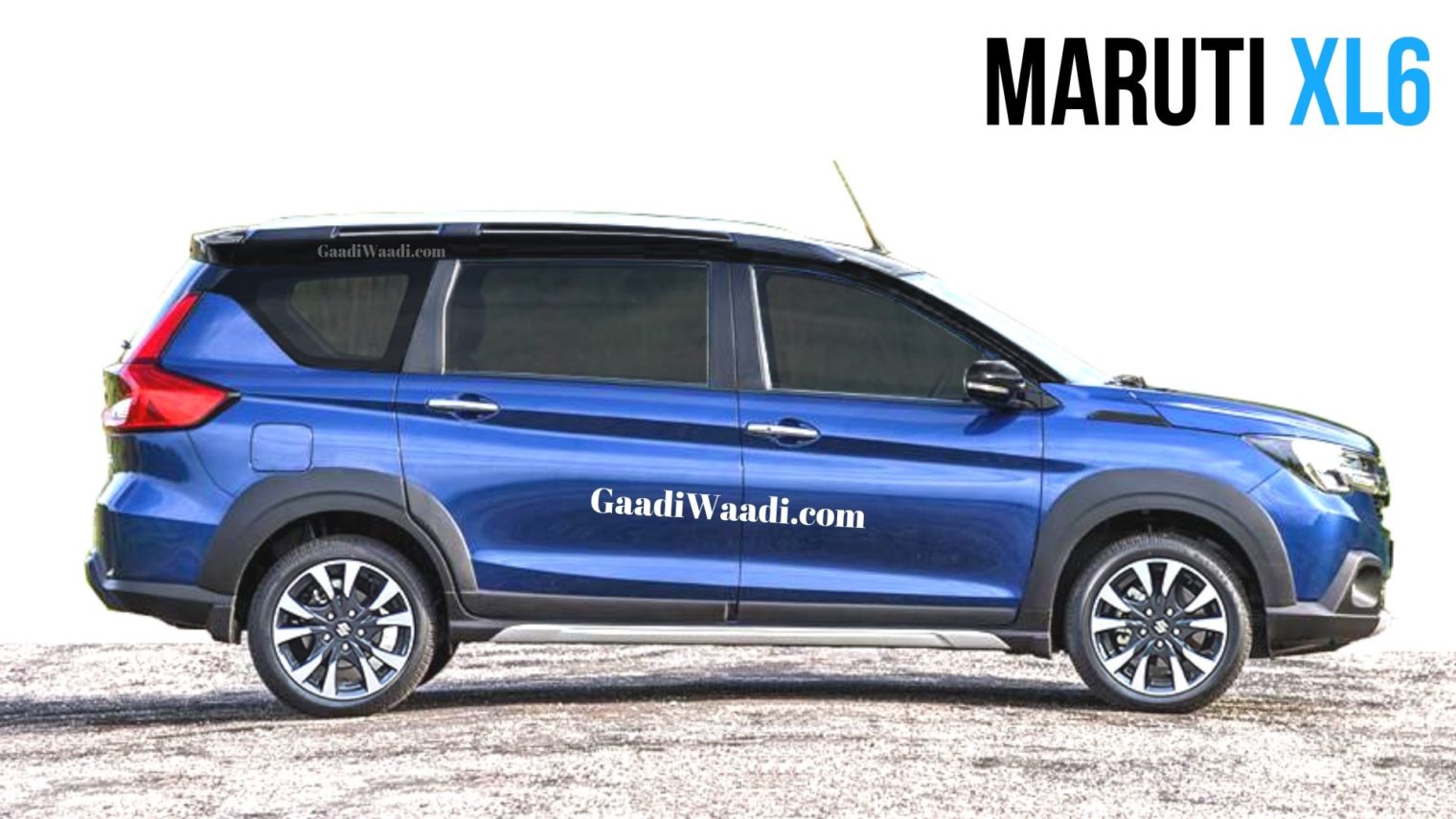 Maruti Suzuki India Limited (MSIL) is said to have set aside plans to introduce a BSVI-compliant 1.5-liter four-cylinder diesel engine into the domestic market and it would be used in a host of utility vehicles in the brand’s portfolio. . The Indo-Japanese maker likely has five new UVs lined up to debut over the next two years.

They include the India-made Jimny off-roader and the new generation Vitara Brezza. The decision to abandon plans for a BSVI oil burner was taken by Suzuki Motor Corporation and investment issues were highlighted as the main reason. In addition, rising diesel prices and the shift to cleaner fuels and the eventual transition to electrification are other factors. 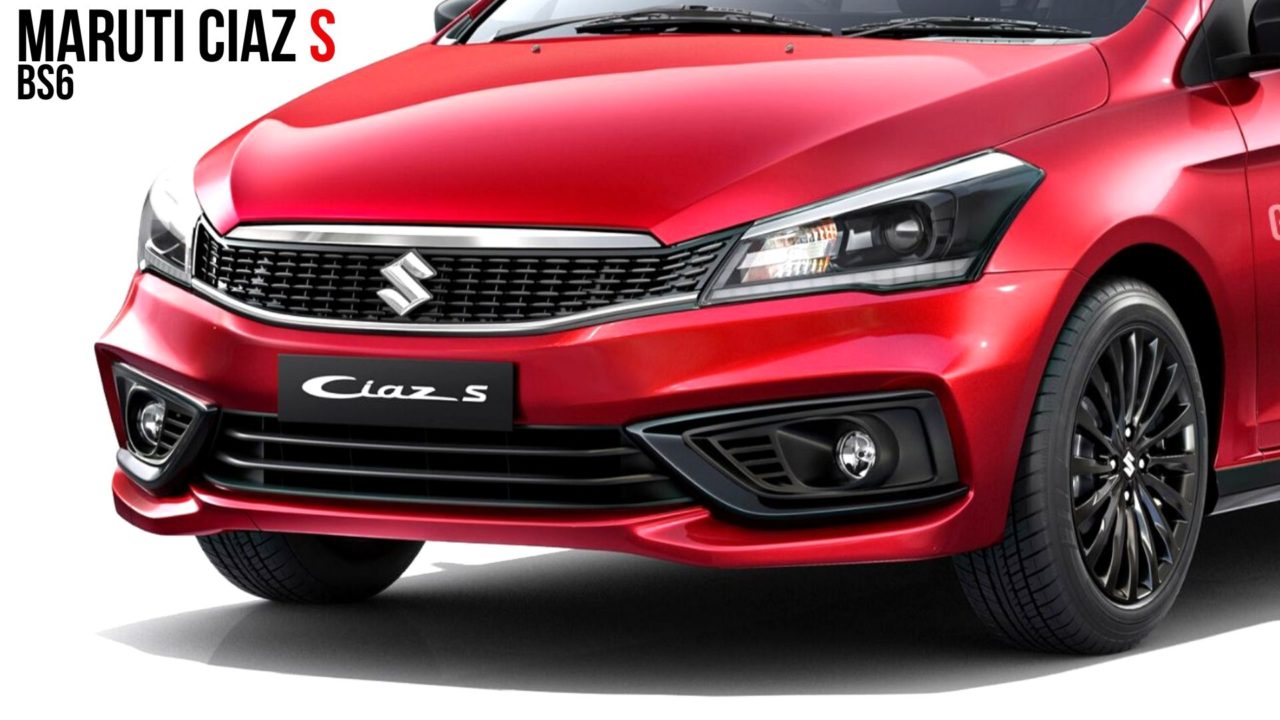 Passenger cars with a diesel engine offer better fuel economy than a gasoline mill with similar specifications, but the cost of maintenance and the cost of buying a diesel car in the first place almost compromises the benefits in most cases. Thus, we have seen an increase in sales of gasoline vehicles in different segments, including SUV spaces.

Previous speculation suggests that the 1.5-liter diesel engine will be used on XL6, Vitara Brezza, Ciaz, and Ertiga, but that no longer appears to be the case as MSIL appears to be focused on launching more S-CNG variants for one. better fuel economy and cleaner emissions. Maruti Suzuki could introduce electric and hybrid vehicles by the middle of this decade.

The country’s largest automaker is gearing up to introduce the second-generation Celerio in the coming months and it will have a completely redesigned exterior and interior.

Maruti could put a stop to 1.5-liter diesel engine plans