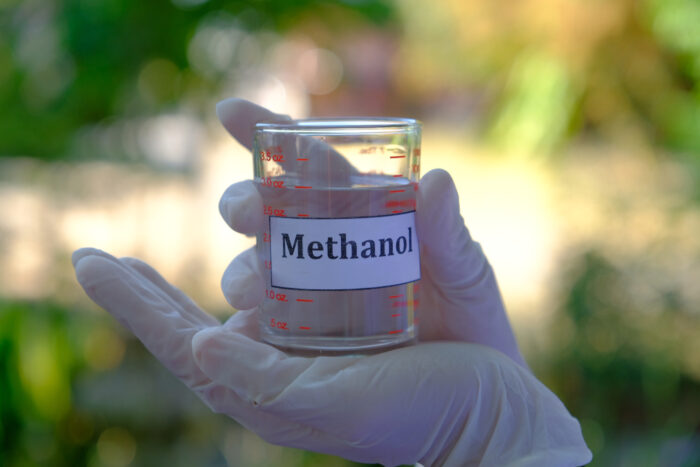 MAN: methanol will represent 30% of bi-fuel engine orders in the near future

According to Thomas S. Hansen, Head of Promotion and Customer Support, MAN Energy Solutions, methanol should “Will account for approximately 30% of all dual-fuel engine orders in just a few years.”

As Mr. Hansen explained that MAN currently has a total order book for 78 ME-LGIM engines, of which 24 are firm orders for the G95 variants. Additionally, 19 of its 50-bore variants are already on the water and have accumulated more than 140,000 hours of operation on methanol alone.

The adoption of methanol propulsion is accelerating, behind which hide several engines

He further noted that “As a fuel, methanol can be carbon neutral when produced from renewable energy sources and biogenic CO2. The production capacity of this green methanol is currently increasing sharply; it is also liquid at ambient conditions, which simplifies tank design and minimizes cost. »

The statements come as Hyundai’s shipbuilding division (HHI-SBD) has ordered 6 MAN dual-fuel main engines as part of the construction of 6 17,000 TEU container ships for Maersk.

Supporting methanol as a fuel, Georgios Plevrakis, ABS Vice President, Global Sustainability, had mentioned that methanol represents a promising fuel source for the global fleet, with practical benefits related to ease of storage and handling, to the tank to reduce carbon intensity, as well as a pathway to carbon neutrality through green methanol.