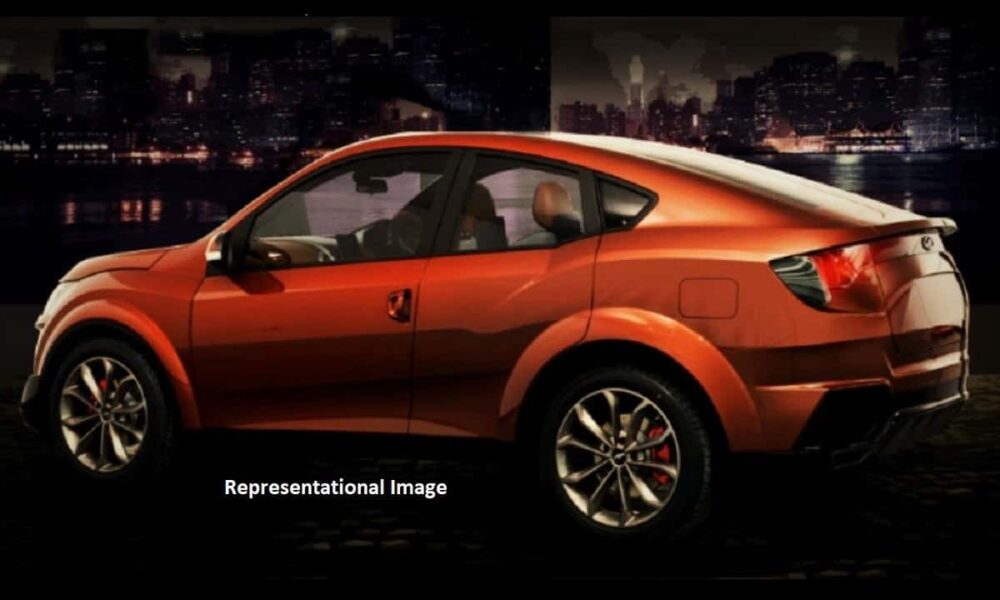 Mahindra XUV900 will get a powerful 210 hp diesel engine

According to a new media report, the upcoming Mahindra XUV900 Coupe-SUV (codename W620) could be fitted with the brand’s mHawk twin-scroll turbo diesel engine. The oil burner is estimated to provide an output of around 210 hp. The same engine is likely to power the new Mahindra XUV700 facelift which could arrive within the next two years. At present, the XUV700 SUV comes with the segment’s most powerful mStallion 4-cylinder mStallion 4-cylinder turbo petrol engine options, 2.0L 2.0L and 2.2L 4-cylinder diesel mHawk 185PS.

Rumor has it that the XUV900 ‘The twin-scroll turbocharged mHawk engine could be the latest generation of diesel engines developed by the company. Just to let you know, Mahindra & Mahindra plans to focus on gasoline and electric powertrains and shut down diesel powertrains in the future. The transmissions could also be borrowed from the XUV700, i.e. 6-speed manual and 6-speed torque converter automatic. The AWD (all wheel drive) system could be reserved for higher versions.

Besides the diesel engine, the new Mahindra Coupé-SUV will share its foundations with the XUV700. It will be the company’s new flagship SUV to be designed at the Mahindra Automotive Design Europe (MADE) studio in Europe. For now, details are scarce. However, we expect it to share some of its interior features with the XUV700, including the dual-screen setup, connected car technology, and more.

Some of its design elements could be inspired by the Mahindra XUV500 Aero concept first shown at Auto Expo 2016 in Delhi. Its body panels will come from XUV700. The Mahindra XUV900 could be the brand’s first SUV to be designed under the leadership of Pratap Bose.