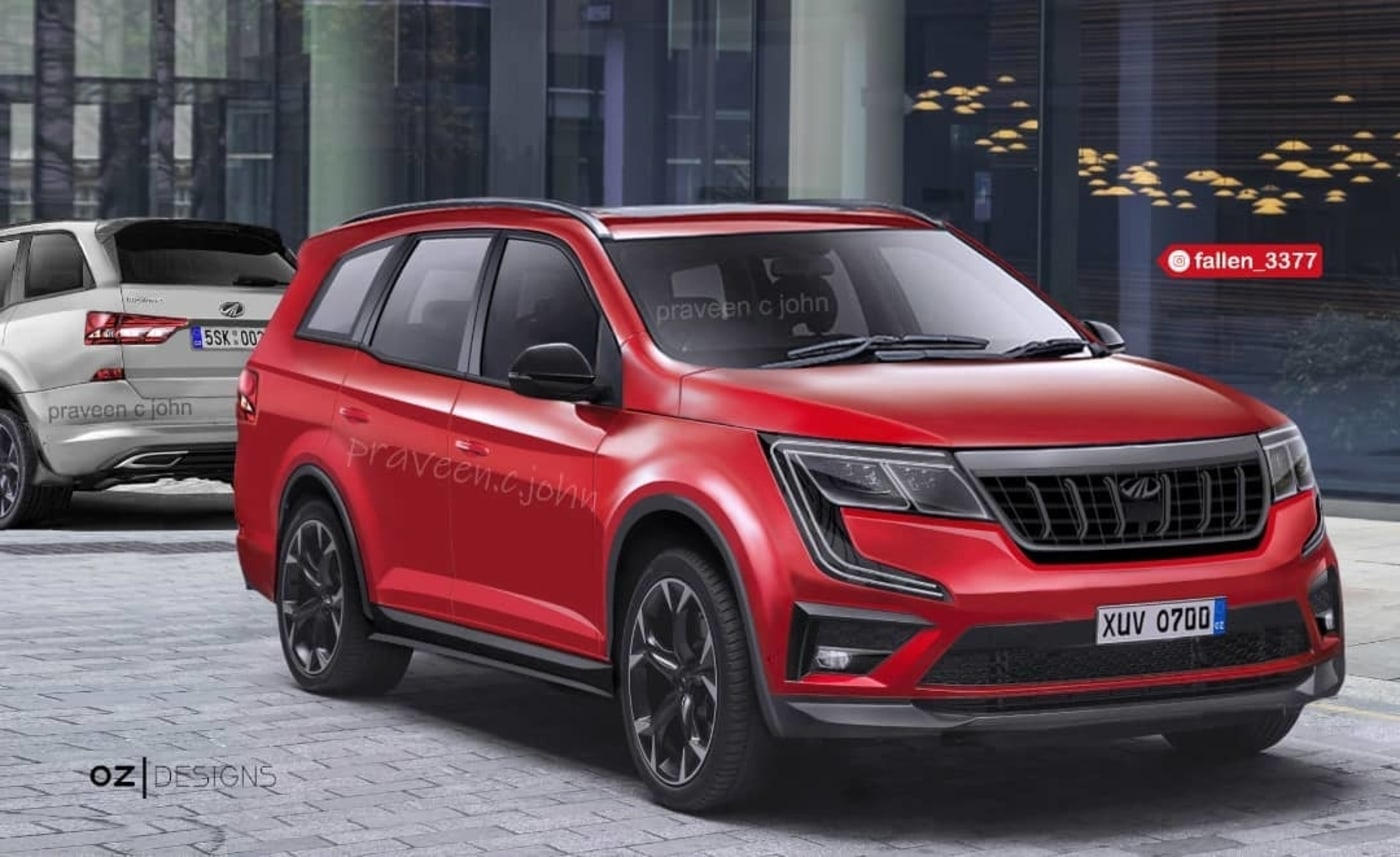 Mahindra XUV700 will be sold with a 2.2-liter mHawk diesel and 2.0-liter mFalcon gasoline, paired with manual and automatic transmission choices

Mahindra & Mahindra will host the world premiere of the XUV700 in the second quarter of this fiscal year and therefore a launch can be expected around October 2021. In an official statement, the brand has already revealed that the XUV700 will be offered with gasoline and diesel engines. , as well as manual and automatic transmission options and an optional all-wheel drive system.

The Mahindra XUV700 will sit below the Alturas G4 in the brand’s current lineup and it will compete with Tata Safari, MG Hector Plus and the upcoming Hyundai Alcazar. Upon arrival, the existing XUV500 will be temporarily on hold before returning in its new avatar as a mid-size five-seater around 2024.

The XUV700 is based on an updated monocoque chassis and it has larger proportions than the XUV500 and therefore handling and driving qualities will also be improved. It will also be offered in a six or seven-seater version and more details on the next premium SUV have appeared on the internet. It is said that the new diesel engine will be sold in three listening states. 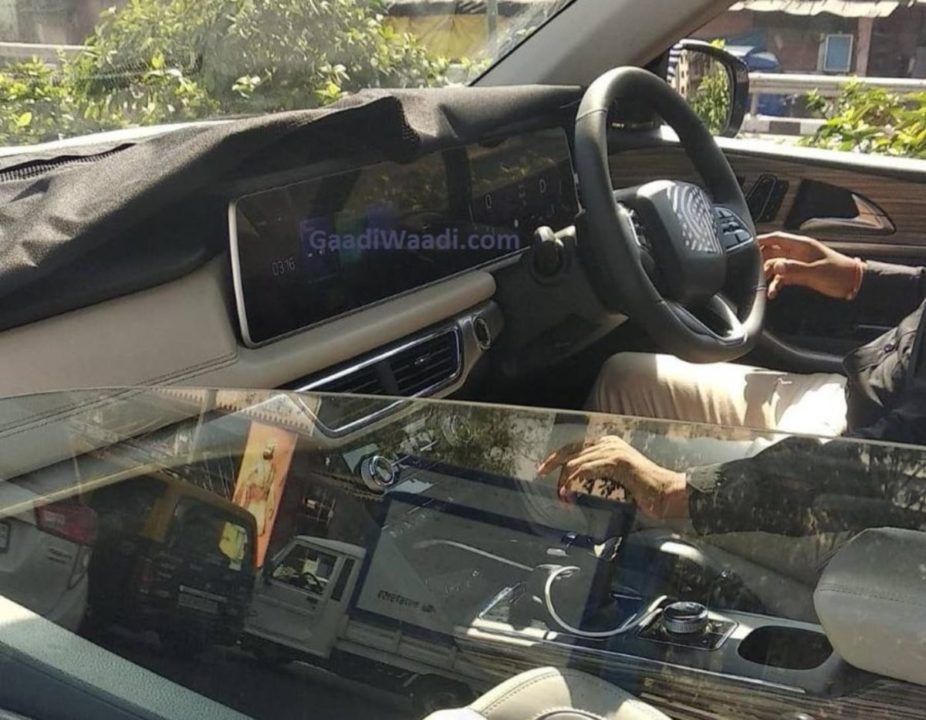 The 2.2-liter mHawk four-cylinder turbo oil burner is tested with outputs of 180 hp, 190 hp and 210 hp. We expect the 180 hp version to go into production initially and it will make the Mahindra XUV700 more powerful in its class than the Tata Safari, which produces 167.6 hp from the original Fiat 2.0-liter diesel engine.

The powertrain will give Mahindra more room to compete with models like the Hyundai Tucson and the Jeep Compass. The new 2.0-liter four-cylinder mFalcon petrol engine is expected to produce around 190 hp, and both engines will be mated to a six-speed manual or six-speed torque converter automatic transmission.

It has been reported that Mahindra’s High Intensity Discharge (HID) lamps have not been approved by the ARAI because they are too bright and therefore the brand will recalibrate the brightness setting. LED and HID units will be offered depending on the trim levels chosen. By the end of August 2021, the SOP will be launched for the XUV700 and the shortage of semiconductors and digital instrument consoles is well known throughout the industry.