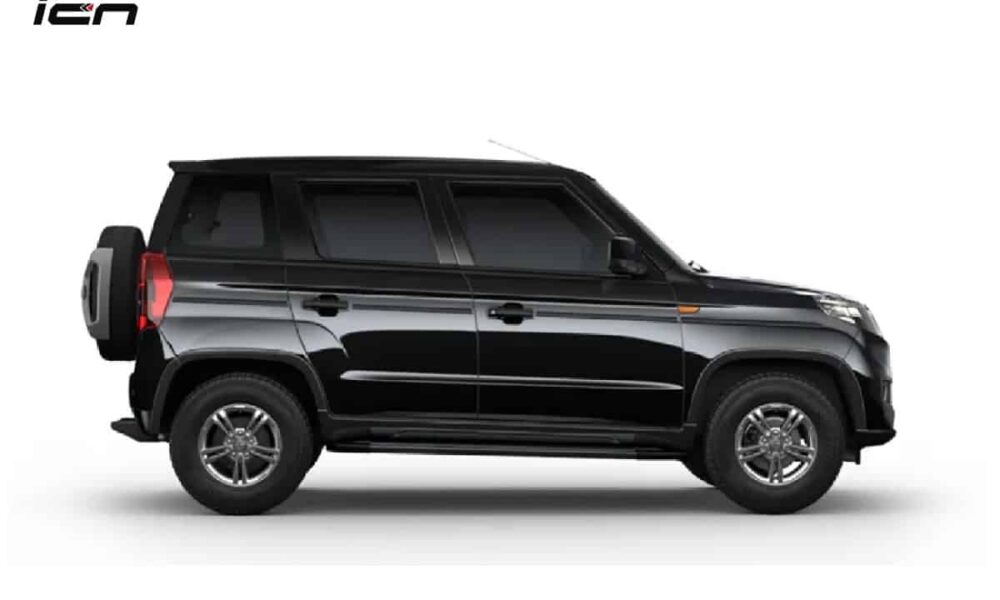 Mahindra & Mahindra is ready to launch the next generation Scorpio and Bolero Neo Plus in the coming days. The prices of the new Scorpion-N will be announced next 27e June. The launch date of the new Mahindra Bolero Neo Plus has not yet been revealed. This is basically the three row version of the Bolero Neo and it will replace the TUV300 (which is now discontinued). According to a new media report, the new Bolero Neo Plus will share its engine with the Thar off-road SUV. This means the SUV will feature the 2.2L mHawk diesel engine with both manual and automatic transmissions.

The automaker, however, could detune the three-row Bolero Neo’s engine. Similar to its 5-seater version, it will have power and drive modes. The new Mahindra Bolero Neo Plus will be offered in P4 and P10 versions and two seating arrangements – 7 and 9 seats. There will also be an ambulance version with 4 seats and a patient bed. Dimensionally, the SUV will be 4,400mm long, 1,795mm wide and 1,812mm high with a wheelbase of 2,680mm.

Mahindra Bolero Neo Plus prices are expected to be around Rs 10 lakh for the base variant and Rs 12 lakh for the top-end model. Official specs and features of the SUV will be revealed in the coming weeks.

As mentioned above, the company is busy preparing for the final launch of the 2022 Mahindra Scorpio N. In fact, the model has started arriving at dealerships across the country. The SUV will be positioned as premium as the XUV700 and it will share many design cues, features and engine with its sibling. The new Scorpio-N will offer a high driving position and will be available in 6 and 7 seater configurations. The automaker has outfitted the SUV with several advanced goodies, including a 12-speaker audio system with 3D sound staging, connected car features, sunroof, two-tone interior and more.

Mahindra Bolero Neo Plus will be available soon