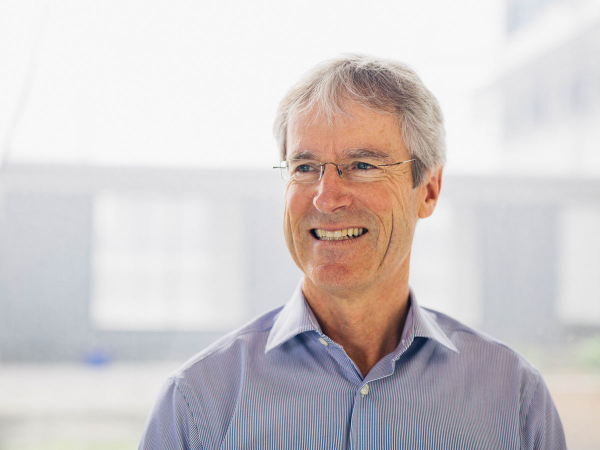 The limited supply of AdBlue follows international shortages of urea – a key ingredient in the product – that two of the world’s largest producers (China and Russia) have restricted urea exports in a bid to secure their own national supply.

Closer to home, Australia is signaling that it could have serious problems meeting the demands of the internal distribution network, if it is not able to resolve the urea supply constraints.

â€œInternational urea shortages underscore the critical importance for New Zealand of having a secure supply through local manufacture,â€ he says.

â€œWe’re already seeing global freight issues, and without GoClear (AdBlue) we could end up with inland freight issues as well. New Zealand’s freight and transport industries could literally shut down and have major spillover effects on many sectors, including food shortages, rising food prices and disruption of supply chains that support economies. “

The Ballance site in Kapuni mainly focuses on the manufacture of urea for nitrogen fertilizers for agriculture.

Recently, they have diverted a significant production of urea towards the manufacture of GoClear (AdBlue) to meet the demand.

â€œAt the end of November, we supplied one of New Zealand’s largest AdBlue distributors with 1,000,000 liters of GoClear (AdBlue), by which time the domestic market was within days of running out of fuel additive. diesel. You can see how important this is, we produced about six months of GoClear (AdBlue) in three weeks, â€says Wynne.

GoClear (AdBlue) is made from 32.5% high quality urea and 67.5% high purity deionized water. At the peak of manufacturing, Ballance is able to supply significant quantities of GoClear (AdBlue) to the New Zealand market and claims to be committed to continuously supplying all of its major customers.

â€œBallance’s main goal is to provide New Zealand farmers and producers with the nutrients they need to produce the food we consume. Our shareholders also rely on the national trucking industry to ensure that supply chains can deliver to end consumers. We are committed to helping both industries succeed.

Is the B58 engine the best engine from BMW?