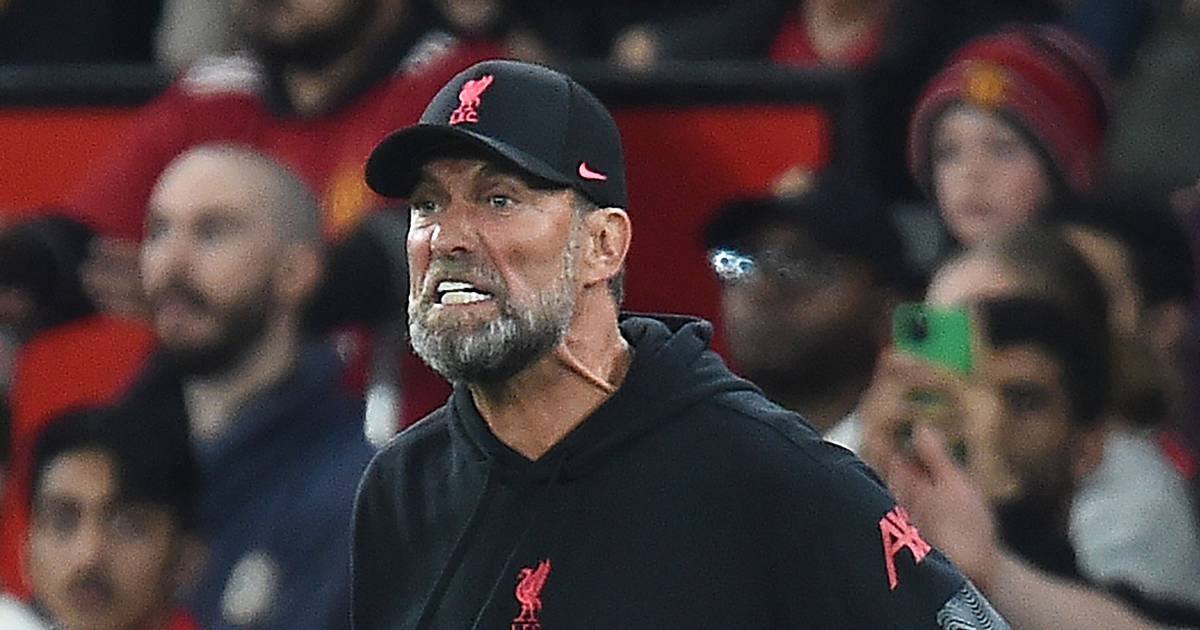 When everything got a little too much for Jürgen Klopp at Mainz, when the defeats started piling up and the negative thoughts started to skyrocket, he would clear the schedule, jump in the car and take his team on an adventure holiday. Long walks in the Hunsrück. Mountain biking in the Black Forest. Two or three days spent drinking beers, sleeping in tiny huts, having the kind of honest conversations you can’t really have in an office.

It was Klopp’s home ground, the land where he grew up, and in times of crisis it also became his sanctuary. For Klopp players, the occasional change of scenery has become not only invigorating but desperately needed. The training drills changed frequently, but the harsh, raspy voice of the cigarette that delivered them never changed. Limbs and lungs would be worked to exhaustion from July to May. With each passing year, you could feel yourself getting stronger, fitter, harder, tighter. The football was thrilling and relentless. The camaraderie was invigorating and intense. Everything worked and worked and worked, until it stopped working.

“It’s your ball!” It’s your ball! You’re going to mess with him! James Milner shouted out to Virgil van Dijk at Old Trafford on Monday night. As Manchester United celebrated Jadon Sancho’s first-half goal, Liverpool began their investigation into a defense that had literally stopped working. Trent Alexander-Arnold has simply stopped chasing Anthony Elanga. Joe Gomez was muscular. Milner dove on Sancho with all the momentum of a firefighter showing up for a baptism. Finally came van Dijk, who gave the chance to close the six yards that separated him and Sancho simply stood still, his arms behind his back like a frightened hostage.

In what context, this furious exchange between Milner, 36, and Van Dijk, 31, felt like a quietly seminal moment in the trajectory of this Liverpool side under Klopp: a magnificent fighting machine with whom time is running out. – just be catching up. It is not so much a reflection on the results but on the mood.

Yes, this season’s results – as in all three that exist – have been disappointing, but it’s possible to offer some mitigation for all of them. Fulham: An early start, a promoted side and a sleepy start. Crystal Palace, a red card and a bunch of missed chances. Losing 2-1 at Old Trafford: the kind of bizarre one-off result that often happens in local derbies. Liverpool enjoy home games against Bournemouth and Newcastle on Saturday and Wednesday, and it wouldn’t be surprising if they continue a 10-game winning streak from here.

But in any case, the larger picture would remain unequivocal: a team that has never felt so much need for a refresh, a restart, maybe even a respite and an injection of simple joy. This is a club that has spent the last three or four years operating at the extreme limit of its capacity: athletically, financially, emotionally. And he did it with the same man and the same voice, virtually the same players operating at the same intensity, the same challenge and the same challengers, a much richer opponent with a much greater margin for error. It was always going to be a product with a limited shelf life. The only real question is how much.

There is a temptation to see the current difficulties at Anfield as part of the natural life cycle of a Klopp team: an extension of the Béla Guttmann curse that seems to plague all Klopp teams after five or six years. Klopp’s seventh season at Mainz saw them relegated from the Bundesliga after a turbulent period of rise. Klopp’s seventh season at Borussia Dortmund saw a dramatic slump that left them in the relegation zone by Christmas and ultimately precipitated his departure from the club where he won back-to-back titles.

Both times Klopp tried to struggle, continued to insist – often in a dry and cantankerous tone – that better times were imminent. And in a way, Klopp’s demeanor is the big telltale here, a man whose drawn features and basic air of world-weariness feel at odds with the sunny, high-spirited coach who is walked through the door seven years and a lifetime ago. Here he is, rounding off Darwin Núñez’s criticisms. Here he is, grumbling at United’s waste of time. Here he is, returning home and getting abnormally angry at Gabriel Agbonlahor on TalkSport.

That Klopp is in this state of mind after seven years of work is perhaps understandable. For this to happen in August seems slightly alarming. The closest parallel here is with Dortmund’s 2014-15 campaign, where a poor start, a truncated World Cup pre-season, the departure of a star striker (Robert Lewandowski) and an injury crisis at the autumn sent Klopp’s side into a tailspin from which they could not escape. “Our football is meaningless,” Klopp groaned after a sweet 2-1 defeat at Cologne, and yet even as Dortmund went into a tailspin there was still little appetite for change.

After all, Klopp only enthusiastically signed a contract extension the previous season. There were new strikers like Ciro Immobile and Adrián Ramos who needed time to fold. The message of football has remained the same.

In retrospect, that may have become part of the problem. No team as good as Liverpool can ever really be ‘worked on’. What has changed is form and execution, confidence and sharpness, the little hundredths that make all the difference when playing a high energy, high intensity style of football. And early evidence from this season suggests that on the simple measures of running, challenging and creating, Liverpool have fallen back sharply.

Not only that, but in many cases it’s an acceleration of trends that were already becoming evident last season. Pressures in the final third fell from 45 to 36. Reaches in the final third fell from 18 to 12. Even fouls – a measure of the aggressiveness and prejudice with which Liverpool sought to keep you out of play – dropped 25% from last season. And yet Liverpool see the ball more: 70%, down from 62-63% in each of the last four seasons. Across the pitch, and even off it, Liverpool have traded security for risk, groundedness for commitment, conservatism for enterprise.

Much has been made of the fact that Liverpool have barely made a misstep in the transfer market in recent seasons. Which is much easier, of course, when your strategy is so rigid and risk averse that you barely take a step. Perhaps the story of this Liverpool team is one that has reached unimaginable heights but has since failed to move forward, that hasn’t really had time to move forward, that hasn’t had time to do a whole lot other than keep the engine running, keep the lights on, keep running every three days.

If it was a smaller or bigger club, Klopp might have had more scope for reinvention: time to implement new ideas, time (and money) to refresh the team, maybe just time to take everyone on a joyous idyll and pull the breeze in in front of a crackling campfire. But here and now is all there is: a chugging red engine running at the limit of its capacity.