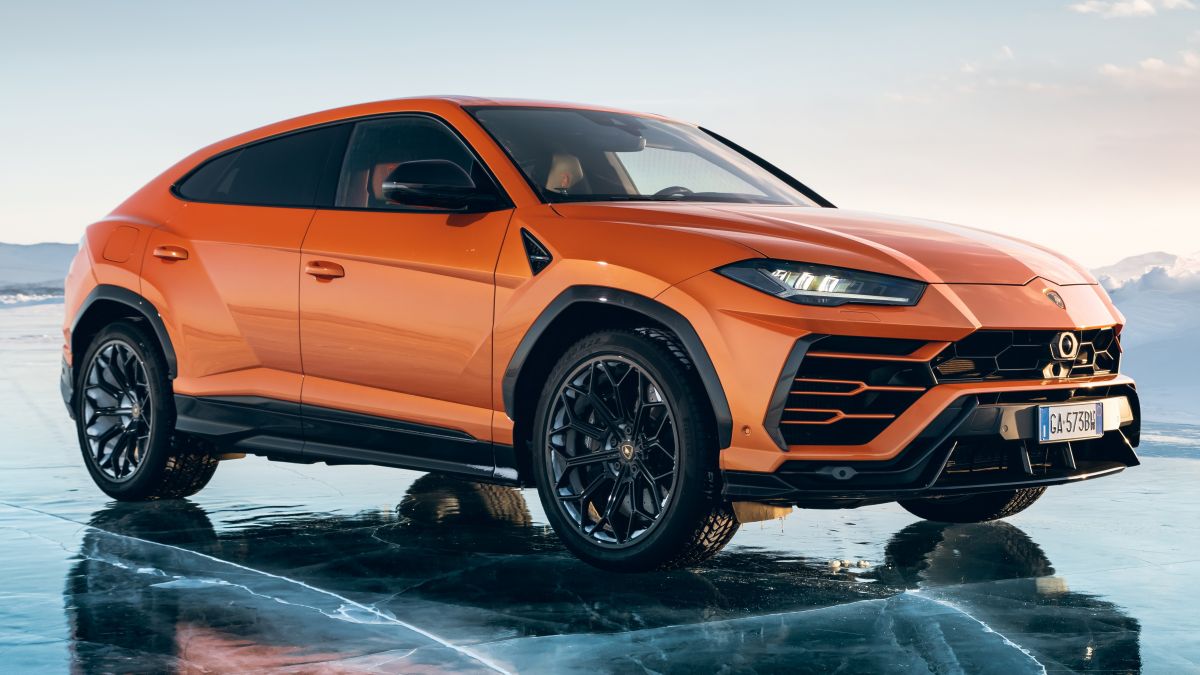 Well, it looks like it’s not quite the end of the road for the internal combustion engine yet as far as Lamborghini is concerned. Despite a future that is expected to be heavily electrified, the automaker hopes to keep the good old fossil fuel burner for quite a while, because Reuters reports.

According to its CEO, Stephan Winkelmann, the company is not giving up on the idea of ​​combustion engines despite the shift to electrification and is looking for ways to retain their use beyond the end of the decade.

It comes a month after it said 2022 would be the last year the brand would only offer pure combustion engine cars in its lineup. From next year it will switch to electrification and start selling plug-in hybrid models – its first production PHEV is due to be unveiled later this year, which is among four planned new product launches.

Winkelmann also said the automaker plans to roll out its first all-electric model later this decade, with the company still working on the final design of its first electric vehicle. The company is reportedly leaning towards a four-door model suitable for everyday use as its first electric.