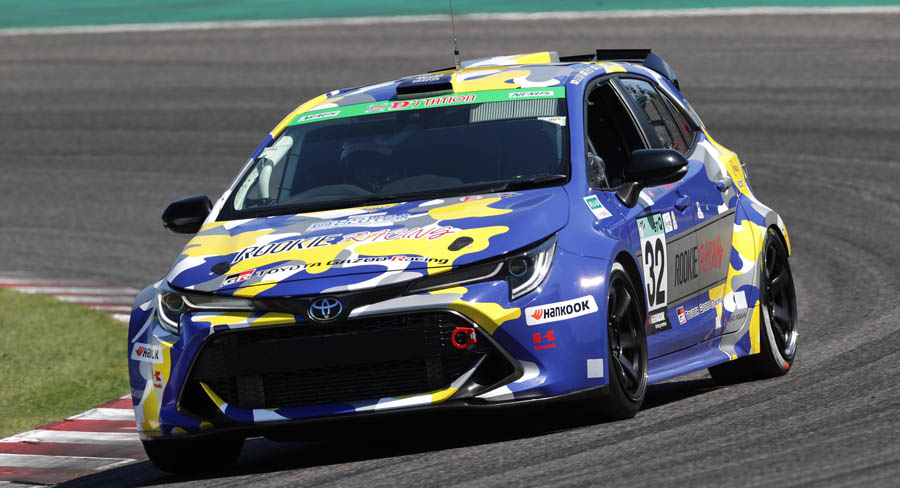 
Japanese automakers Toyota, Subaru, Yamaha and Mazda have announced their collaboration to further explore alternative fuels for internal combustion engine cars. They will be joined by Yamaha Motor and Kawasaki Heavy Industries.

The automakers made the joint announcement during the Super Taikyu Race in Okayama, Japan, where Toyota general manager Akio Toyoda drives a hydrogen racing car.

The announcement comes after Japanese automakers were notably absent from a list of manufacturers who have pledged to phase out production of fossil-fueled vehicles by 2040. The plans, however, would add to the advancement. electrification, but they will focus on offering customers more choice while retaining the use of internal combustion engines.

In an effort to achieve carbon neutrality, the companies announced that they would unite and pursue three initiatives. First, they will compete in races using carbon neutral fuels, with Mazda revealing that they will use a next-generation 1.5-liter Skyactiv-D engine powered by biodiesel in the ST-Q class of the Super Taikyu Race in Okayama. Meanwhile, Toyota and Subaru will also race in the same series next year with synthetic biomass-derived fuel powering the Subaru BRZ and Toyota GR-86 race cars.

The second element of the collaboration is to explore the use of hydrogen engines in two-wheeled vehicles and others, led by Kawasaki and Yamaha. Kawasaki built the world’s first liquefied hydrogen transporter and is currently performing verification tests for transporting high-volume, low-cost hydrogen to Japan produced from Australian lignite. Yamaha, along with Kawasaki, is developing hydrogen engine technology for use in two-wheelers and four-wheeled recreational vehicles from Yamaha, and Honda and Suzuki will join the two companies to further develop hydrogen-powered two-wheeled vehicles.

Read: Parts of the world still not ready for electric vehicles, Toyota says

The last aspect highlighted in the announcement is the continued use of hydrogen engines in motorsport. Toyota, Yamaha and Denso have been working since 2016 to develop a hydrogen engine for this purpose and have entered a vehicle with this engine under development in three races so far. Toyota plans to participate in the Super Taikyu race with Toyota President and CEO Akio Toyoda driving in his â€œMorizoâ€ driver character.

The companies also outlined their plans to address several other challenges, including the transportation, use and production of alternative fuels. While Mazda aims to achieve 100% electrification by 2030, they have yet to announce a full shift to electric vehicles. The same goes for Toyota, which will introduce seven all-electric members to its bZ family, but said electric vehicles didn’t make sense for some parts of the world.