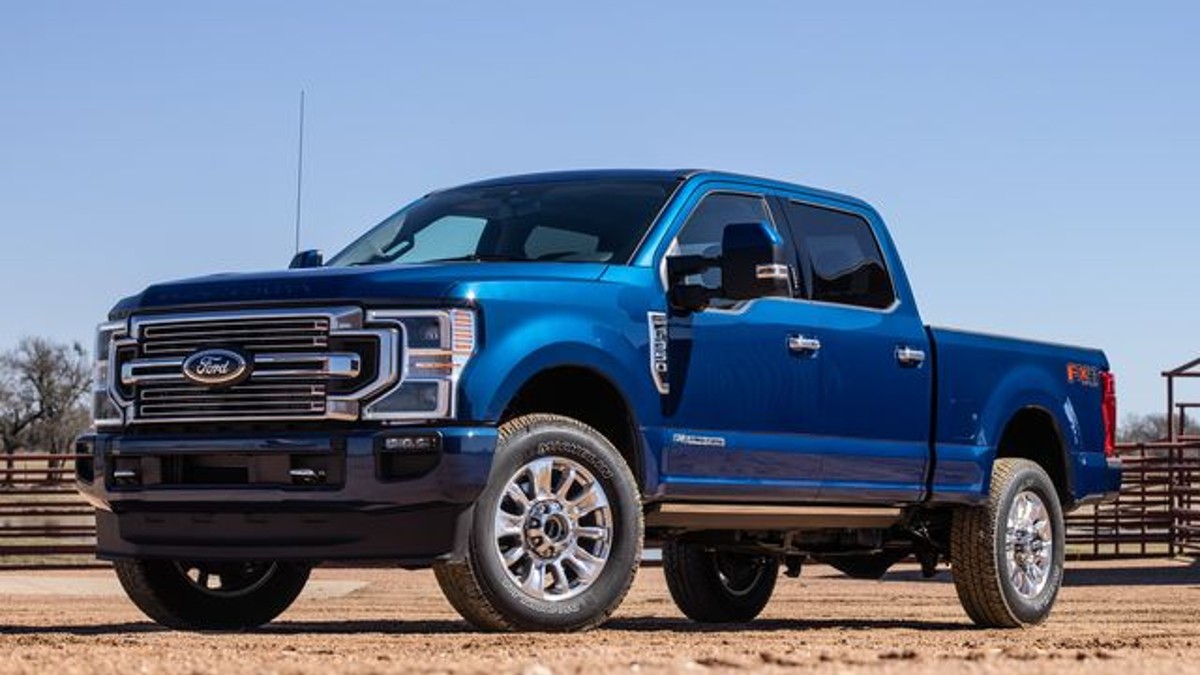 Is the Power Stroke a better diesel engine than the Duramax?

Diesel power is the classic form of haul power used in many large trucks. You might think that diesel engines have been in vans for a long time, but that’s just not the case. It wasn’t until 1982 that a diesel-powered GMC truck appeared, followed by a Ford model soon after. The Power Stroke and Duramax names we know today didn’t arrive until 1995 and 2001, respectively.

These engines have evolved since their appearance, which leads us to wonder which is the better of the two diesel engines.

RELATED: The Return of the Dune Buggy! With an electric powertrain?

The second generation of the Power Stroke diesel engine had several issues like Ford worked to design it with stricter emissions guidelines. The 6.0-liter model, which replaced the original 7.3-liter version, had a list of problems. These issues included clogged EGR valves and head gasket failures. Fortunately, the current 6.7-liter turbocharged Power Stroke diesel engine is very capable.

Is the Power Stroke diesel a good engine?

Yes, the current Ford Power Stroke is a good engine. This model gives us:

For Ford Super Duty trucks, this 6.7-liter engine produces 935 lb-ft of torque, which is the most important figure for these engines. This can tow up to 37,000 pounds, which is an incredible number.

Big trucks have this diesel engine

Ford does not offer a version of its Power Stroke engine in the Ford F-150. Even so, if you upgrade to the heavier Class 6 and 7 trucks, the engine comes with a 250,000 mile warranty. For F-250 and F-350 Super Duty models, the warranty is five years/100,000 miles. Trucks equipped with this engine do not require EPA fuel consumption ratings. Therefore, we do not know the fuel consumption rating of the Power Stroke diesel engine.

The Duramax diesel engine has gone through several generations

The 6.6 liter size doesn’t look much different today than the first generation Duramax engine. This engine has undergone some modifications over the years. From the first model, called the LB7, we saw the LLY in 2004, the LBZ in 2006, the LMM in 2007 and the LML in 2011. Today, the big Duramax is a 6.6-liter L5P version.

What does the Chevy/GMC truck diesel engine bring to the market?

This impressive engine produces 910 lb-ft of torque and provides owners with up to 36,000 pounds of towing capacity.

How long does a Duramax diesel engine last?

Similar to the Power Stroke engine, the Duramax model comes with a five-year/100,000-mile warranty. While this warranty is impressive, many Duramax engines are known to last up to 500,000 miles. It is more likely that owners will need to replace other components in their trucks before the engine begins to fail.

Which Duramax has the most power?

The most powerful Duramax diesel engine is the 6.6-liter turbocharged diesel V8 found in the Chevy Silverado 3500 HD Dually. This is the configuration needed to tow up to 36,000 pounds. Unlike Ford, GM offers a Duramax engine on all Chevy and GMC pickup models. These engines are:

Should you buy a Ford with the Power Stroke or a Chevy/GMC truck with the Duramax?

If you’re looking for a half-ton or mid-size truck, you don’t have many choices. Ford does not offer the Power Stroke diesel engine in small trucks. On the other hand, if you want the biggest truck with the most towing power, Ford Super Duty models beat GM models by 1,000 pounds.

Then watch a mid-size truck showdown or watch the video below where the three major diesels go head-to-head.

RELATED: Which diesel truck gives you the most bang for your buck?

Everything but a diesel engine