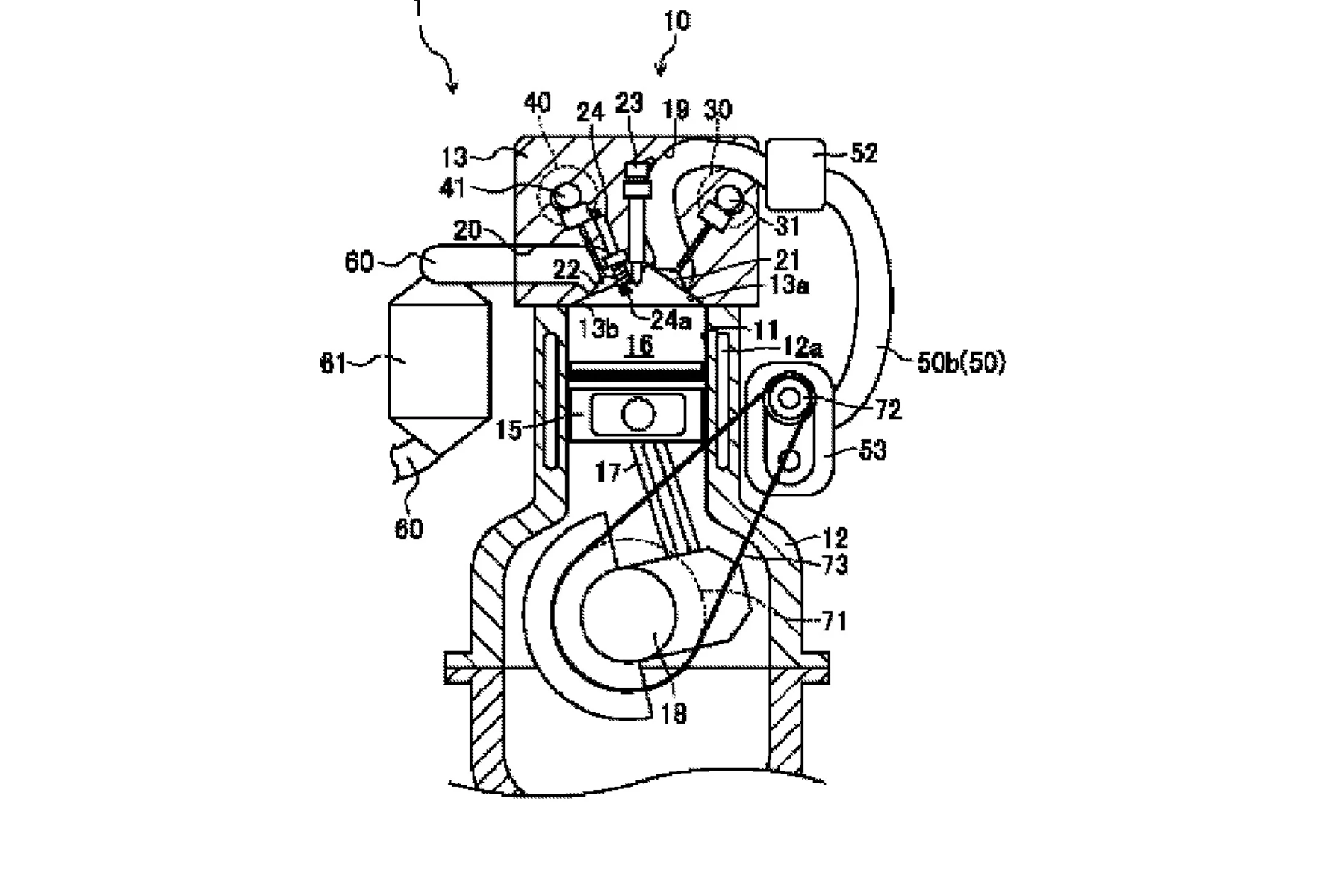 Is Mazda working on a two-stroke internal combustion engine?

Considering that internal combustion is supposed to be yesterday’s news, there have been a whole host of developments in engines that have exploded lately. Last Friday I wrote about the Astron Aerospace Omega 1 which combined internal combustion with the rotating design of a turbine to produce an ICE engine that spun at 25,000 rpm and delivered 160 horsepower despite weighing just 35 books.

Now comes the revelation of a patent by Mazda for a supercharged two-stroke enginevia The reader. Now, for most of us, two-stroke electric lawn mowers, brush cutters and dirt bikes. No major automaker has produced a two-stroke automobile since Saab discontinued its Sonett micro sports car.

We apologize, but this video failed to load.

On the other hand, this is a two-stroke far removed from those basic ring-a-dings. For one thing, it has intake and exhaust valves rather than “ports” cut into the cylinder wall. On the other hand, it is supercharged, which helps with cylinder “sweeping”, always a problem with two-stroke designs.

And for yet another, it also benefits from variable valve timing, which, following SkyActiv X technology, should allow it to self-combust at low revs like a diesel and then switch to spark combustion more traditional at high revs. This variability could also lead to the engine’s multi-fuel capability which could – and this is just my own speculation – result in a dual fuel injection system that can accommodate both gasoline and hydrogen .