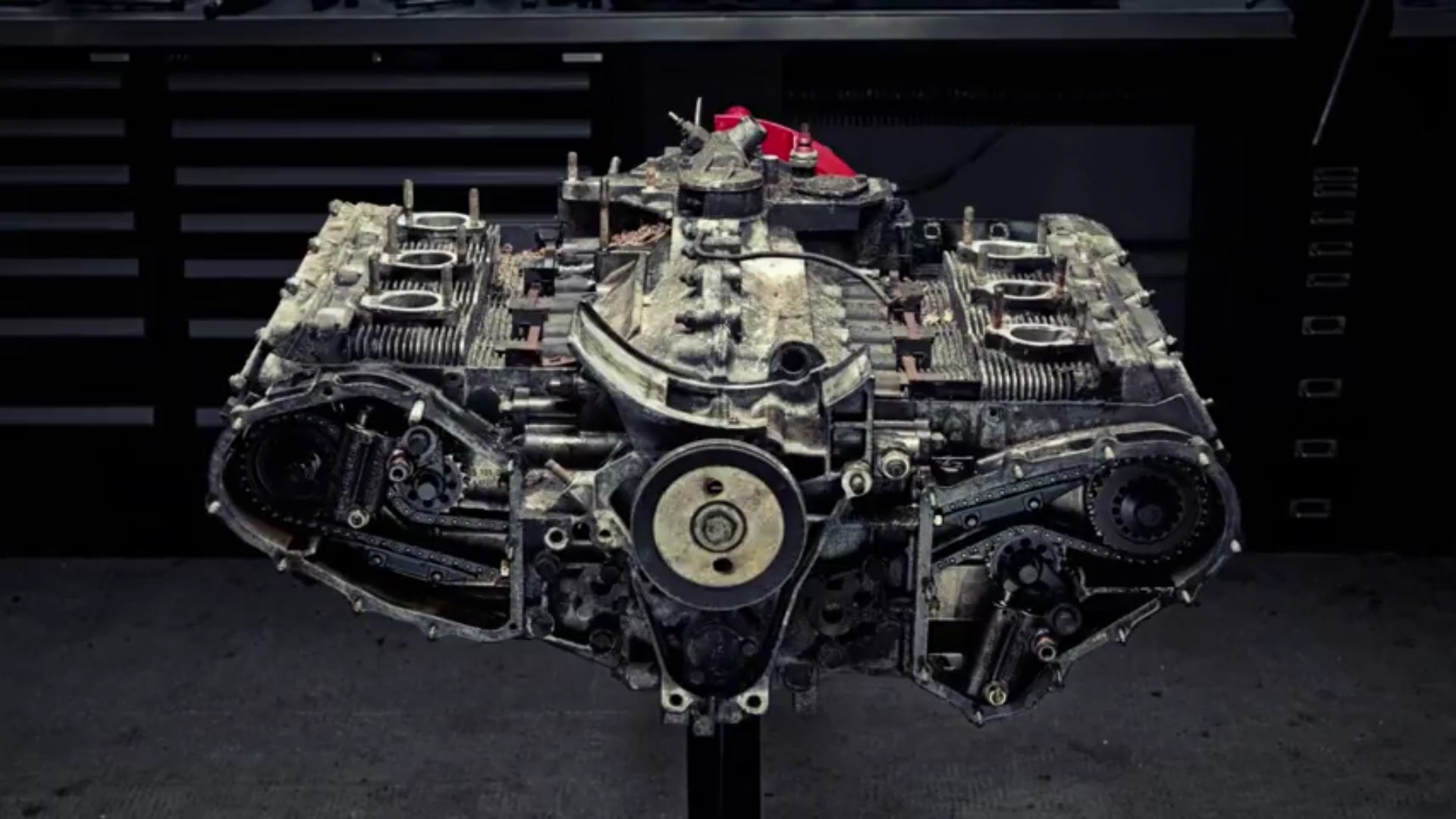 Enjoy the growl of a Porsche boxer or the roar of a Mercedes-AMG V8 while you still can. Reuters reports that auto parts supplier Continental predicts that German automakers will cease development of new internal combustion engine designs as soon as possible, possibly as early as 2023.

Munich, Germany, headquarters of BMW, is considering banning diesel engines. First France and then Britain recently announced plans to ban petrol and diesel cars by 2040. But Continental chief financial officer Wolfgang Schaefer said Reuters, “A new generation of combustion engines will again be developed but after that (around 2023) further development will no longer be economically justifiable as more and more work will switch to electric mobility.” Continental manufactures regulators for diesel car exhaust gas cleaning systems and nitrogen oxide sensors, devices that would no longer be needed in this planned evolution of fossil fuels.

This does not mean the end of the internal combustion engine, not yet, anyway. Schaefer’s prediction only means that manufacturers would stop developing new engines, not producing them. Engine designs can persist for years, like the Jeep/AMC straight-six that lasted from 1964 to 2006. But the writing seems to be on the wall for traditional suck-compression-blow-blow power plants.

Six years seems like a pretty aggressive timeframe to end new engine development. But if the auto industry is accelerating its development process to keep up with the speed of tech companies, maybe that prediction isn’t so far-fetched after all.

Mazda’s breakthrough in 2019: a diesel engine that runs on gasoline