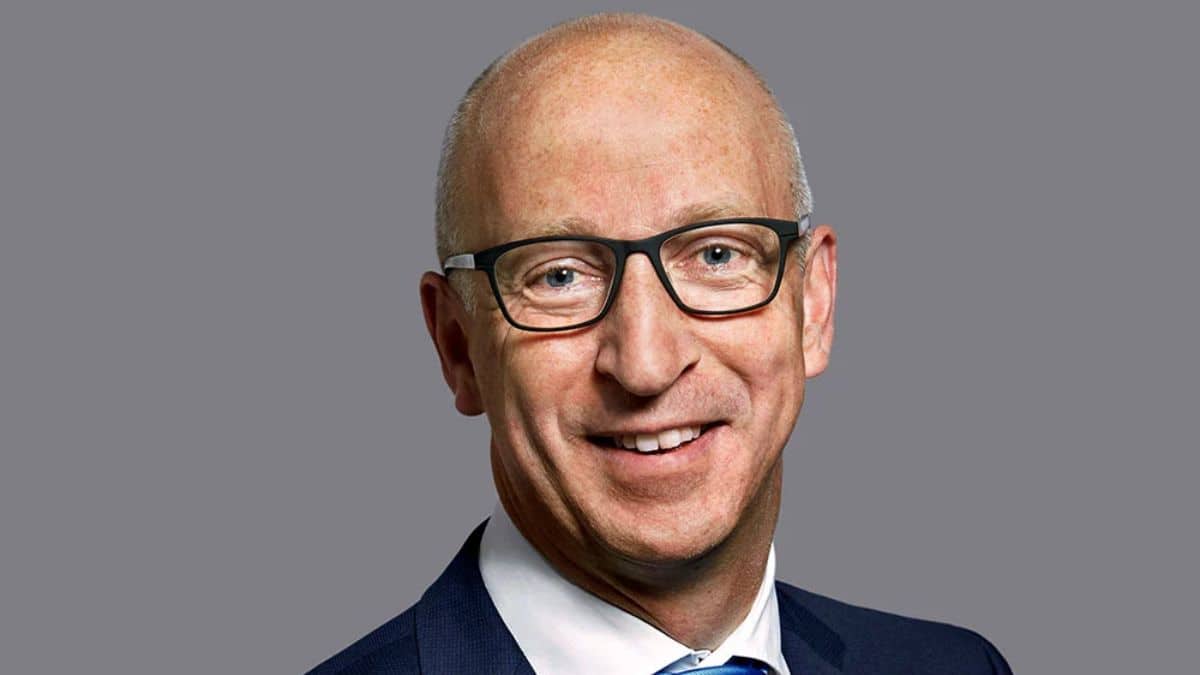 In an interaction with Express Mobility, Lars Stenqvist, Executive VP, Volvo Group Trucks Technology & CTO, Volvo says: “In terms of clean mobility, we are strongly committed to the Paris Agreement. We believe it is necessary to decarbonize road transport and infrastructure solutions. That is by 2050, according to the Paris Agreement, but since our vehicles last a long time, we cannot wait until 2049 to deliver trucks that run on clean fuel. On average, our vehicles have been running for over 10 years, so the 2050 target means our internal target is 2040.”

According to him, to achieve this, three technological developments must be in parallel: battery electric vehicles, fuel cell technology and the internal combustion engine (ICE). Although most companies declare the end of ICE vehicles, Volvo (trucks) does not. Stenqvist adds, “We are seeing that in some applications installing renewable fuels will be the ideal solution.”

From a global perspective, Volvo is developing some of those technologies that a few years ago were considered impossible to use in commercial vehicles. The CTO shares: “If you go back and read articles from 5 years ago, there weren’t many people who thought you could drive a battery electric heavy duty truck. And this year we are going into series production for European customers with heavyweights up to 44 tons. We’ve taken the technology to a new level, which means we’ve worked on the batteries to get enough power on board.

On the subject of fuel cells, the senior manager said that there is no fuel cell that matches Volvo’s requirements in the world. It was in December 2021 that Volvo entered into a JV with one of its long-time competitors, Daimler Trucks, and together they are developing fuel cells. According to the joint venture, the companies will install and operate high-performance public charging networks for battery-electric long-haul trucks and coaches across Europe.

As the two companies continue to compete globally, the collaboration (for fuel cell technology) will be a 50/50 joint venture.

Volvo will start manufacturing the fuel cell trucks for the European market as it sees strong demand there and will slowly move into other markets as demand grows, including India. “There will be production facilities around the world where we will see demand, but the first fuel cell production facility will be in Europe. And that’s the only decision that’s been made so far,” Stenqvist shares.

In fact, when asked about the potential of fuel cell CVs in the Indian market, he says that although there are no immediate plans for fuel cell vehicles locally, “ solutions that are developed in Bangalore are used globally and across product platforms.

On the other hand, he shares that the Volvo-Daimler collaboration does not stop at manufacturing fuel cells, as the two also plan to set up charging infrastructure in Europe. He clarified: “We have no intention of saying that we will be the only ones to provide (the charging infrastructure), but we are the first players at the moment. It is important that we get this going first.

The Swedish CV major says that even if one of its technology centers is based in a particular country, the solutions that will be worked on will be from a global perspective and not limited to the local market.