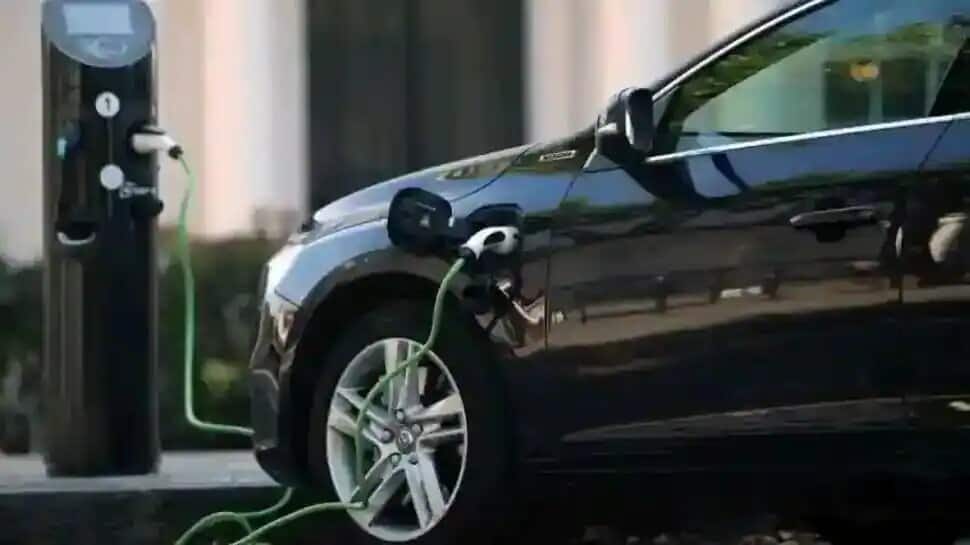 India is actively moving towards electric mobility and is counting on battery swap stations as one of the solutions to facilitate the shift from internal combustion engine (ICE) vehicles to electric vehicles, said Abhijeet Sinha, director project, National Highway for Electric Vehicle ( NHEV), on Friday when discussing the commercial viability of battery swapping.

The NHEV task force discussed recommendations for battery swap units to be installed on the NHEV prototype stations in Gurugram and Noida to see the technical-commercial viability, utilization and break-even point for their investors. Members decided on subscription and battery exchange solutions to conclude the real-time exchange and transaction of e2W and e3W batteries for EV users to ensure their confidence in the transparency of the exchange.

“This is our second prototype station built in a record time of 30 days for the Delhi-Jaipur electric highway. Two more stations of the same size and scale will be installed in Noida within 60 days for the electric highway Delhi-Agra, which will conclude the modeling of prototypes of E-hubs Abhijeet Sinha said that another thirty E-Highway charging stations will be constructed within a record 90 days from their date of award to PSUs, private entities “.

He added that these charging stations are commercially and technically competitive with gas pumps with 72% utilization and a breakeven point of 36 months with an increased capacity to charge 1,000 cars at this station and 576 vehicles at the Sector 52 station. These simple prototypes have proven that NHEV’s electric highway stations will be world-class and chart a robust electric mobility business roadmap on Indian highways.

Task Force Chairman V K. Saraswat, Member, NITI Aayog commended the NHEV Task Force for commissioning two of India’s largest charging stations at Gurugram with a charging capacity of 1,000 cars in 24 hours and suggested that these stations be planned as a way to distribute hydrogen to heavy vehicles in the near future.

Appreciating the efforts of the NHEV team, Sudhendu J. Sinha, Advisor (Infrastructure, Connectivity – Transport and Electric Mobility), NITI Aayog, said, “NHEV not only set a 30-day record for constructing the largest station in terms of size, but also the most profitable station in the country, which will include battery swapping and significant revenue developments to compete with diesel’s “gas pump revenue”.

With contributions from IANS