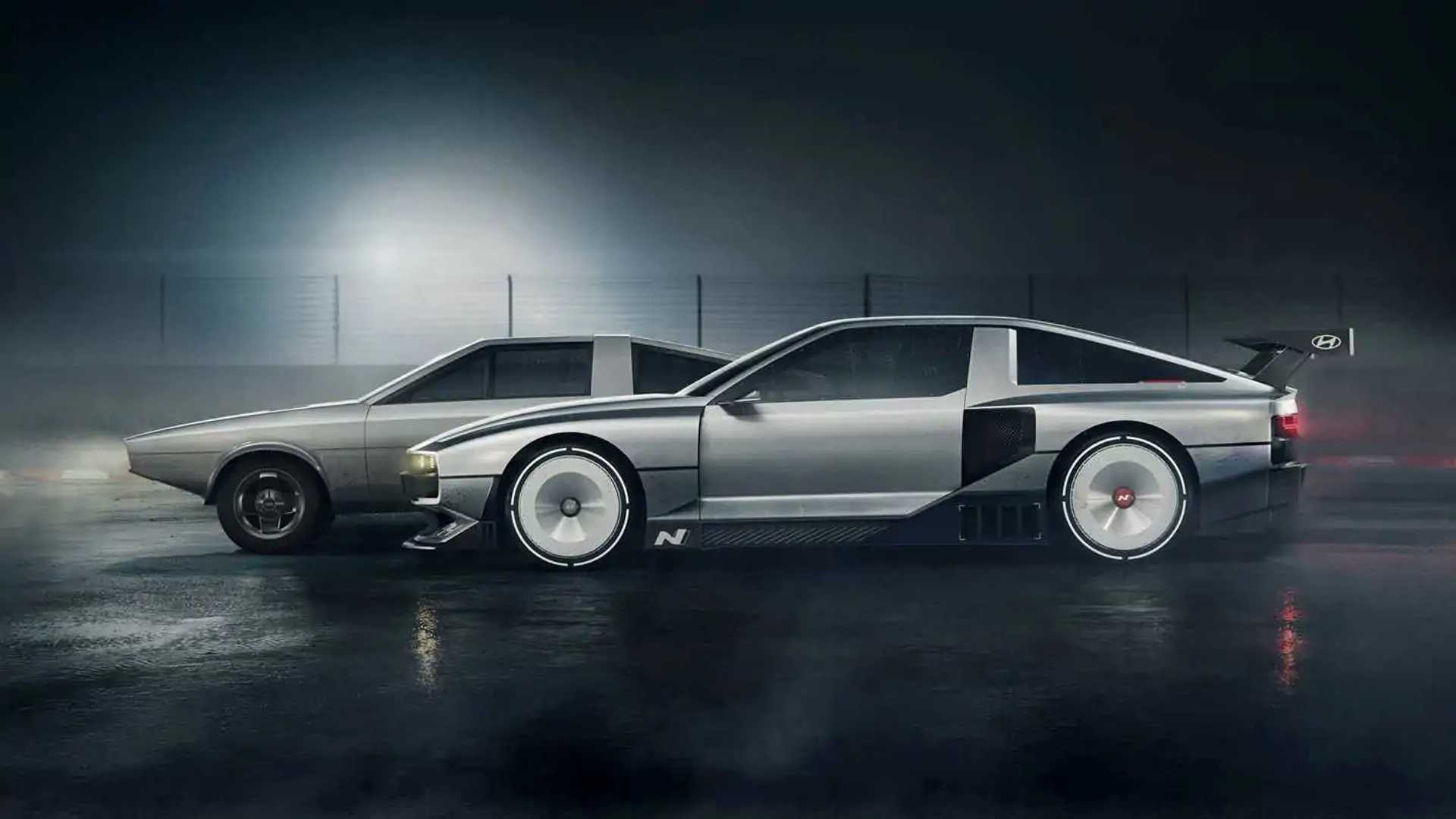 A rumor circulated late last year that Hyundai was about to end all internal combustion engine development. The automaker eventually announced that wasn’t true, although it did announce that at least in Europe it only wants to sell EVs after 2035.

Now the Australian car expert has spoken to Albert Biermann, who is the hyundai Group Executive Technical Advisor since stepping down as Group Chairman and Head of Research and Development (R&D). He confirmed that the company had no intention of abandoning ICE, explaining that if Hyundai wanted to maintain its position on the global automotive scene, it would continue to develop combustion engines.

Biermann is quoted as saying

We continue for the next emission levels [in internal combustion development]. We have no other choice. I mean, we’re not giving up on combustion engines, okay, we’re a global player.

He goes on to mention the Euro 7 emissions standard, which is due to come into force in 2025, and that Hyundai intends to produce engines that will meet this standard. Biermann points out that the charging infrastructure, which in many places around the world is not very developed, is the main reason for the continued development of ICE.

So we continue with heat engines but are we going to create a whole new family of heat engines? Yes, I mean, you have to follow emissions regulations and that requires some intense development at times. Euro 7, for example, is quite difficult. So it’s on the agenda.

However, Euro 7 may require additional means to clean exhaust from vehicles and keep them running as clean as possible, and in some cases this may make a vehicle too expensive (may -be even more expensive than an equivalent EV by 2025). In other words, there may be a financial incentive to accelerate the expansion of charging networks around the world, so Hyundai’s plans may change.

Everything will ultimately depend on how strict Euro 7 is and how much the cost of an ICE vehicle will increase further. Hyundai is also not giving up on the idea of ​​making hydrogen fuel cell vehicles, a point reaffirmed by the recent unveiling of the N Vision 74 concept; it would also seem launch a brand new Nexo FCV in 2024.