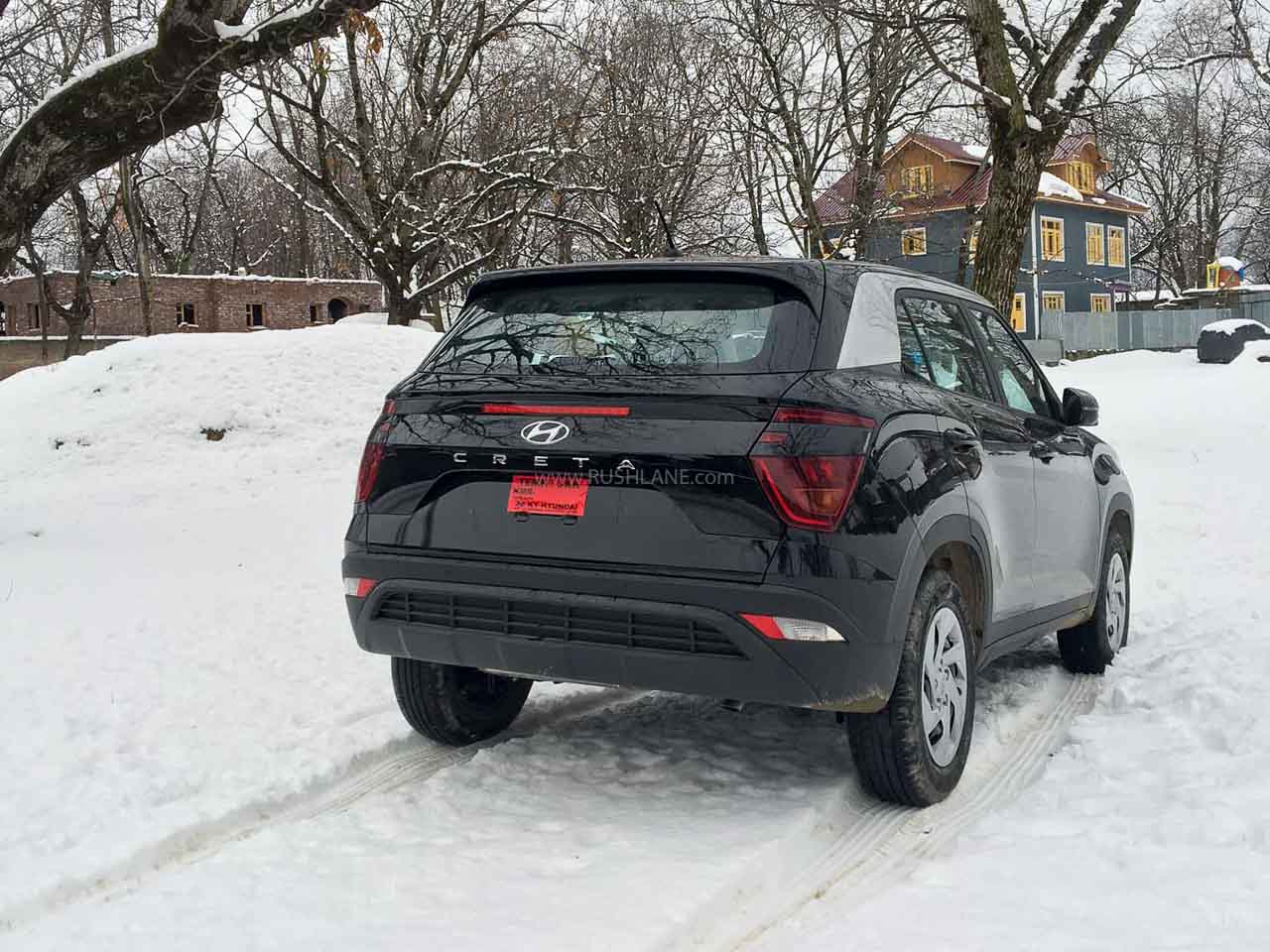 Current generation diesel powertrains will be updated until the end of their lifecycle, but no new oil burner will be developed.

The latest, more stringent emissions standards around the world have proven to be tough on diesel powertrains. Many manufacturers have started to look to hybrid and pure electric powertrains for future models. Also in India, the largest automaker, Maruti Suzuki has discontinued all diesel-powered models and currently only has gasoline models.

Emission standards to be upgraded stricter standards in the years to come, it is likely to spell the end for diesel engines in global automotive markets. With this in mind, Hyundai has decided to stop developing new diesel powertrains and will get rid of the current set of diesel units in the coming years.

The way forward for Hyundai

According to reports, the South Korean auto giant has suspended development of new oil burners in the second half of 2020 and will not launch new diesel plants in the future. The current crop of diesel units will be used until the end of their cycles.

This means that it will be some time before Hyundai completely shuts down all of its diesel-powered models. Instead, the company will focus on developing new gasoline engines and electric powertrains in the future.

Hyundai is currently focusing on introducing more hybrid powertrains into its lineup, as pure gasoline engines will also be banned in many markets by the end of this decade. With Euro-7 emission standards slated to come into effect by 2025, it is believed to spell the end of all diesel powertrains. In India, too, emissions standards will be much stricter by 2025, which means Hyundai is expected to ditch almost all of its diesel models.

The Korean automaker has announced plans to introduce twenty-three new electric cars by 2025 and by 2040 it aims to capture 8-10 percent of the global electric vehicle market. He recently revealed Ioniq 5 which is expected to go on sale in many international markets from next month.

Currently, Hyundai and Kia offer many diesel models in India. Hyundai offers all of its models except Santro with a diesel powertrain option while all Kia cars in India including Seltos, Carnival and Sonet offer a diesel engine.

Other manufacturers are abandoning diesel engines

Many other manufacturers in India and around the world have decided to get rid of their diesel powertrains like Renault, Volkswagen, Skoda and many more. Indeed, the German car manufacturer has decided to stop developing internal combustion engines (diesel, gasoline and CNG) by 2026 and instead focus on cleaner electric and other powertrain options. Other manufacturers such as Volvo, FCA and Toyota have also started to switch from diesel to other forms of propulsion.

Experts believe that fully electric and hybrid (gasoline and electric combined) powertrains should be the future of the next generation of cars in global auto markets. Some major manufacturers are also relying heavily on solar-powered and hydrogen-powered vehicles, although there are still considerable challenges ahead.

The end of the diesel engine? Why oil burners are disappearing in passenger cars but not in utes – yet – Car News

What is the future of the internal combustion engine?