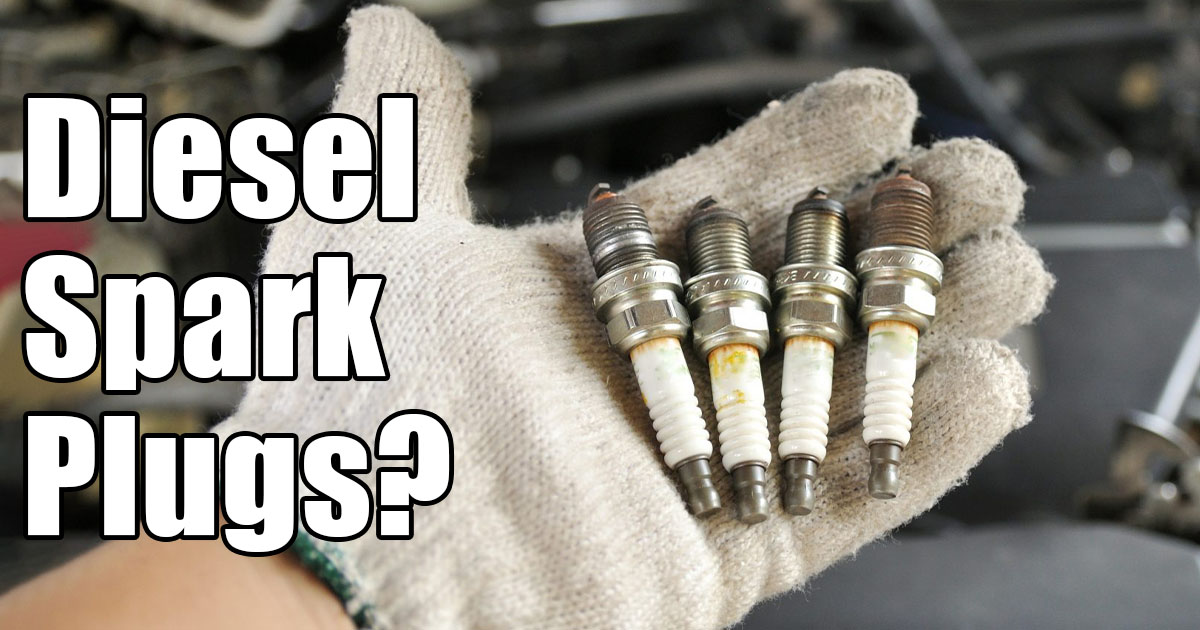 How many spark plugs does a diesel engine have?

There are no spark plugs in diesel vehicles. Unlike gasoline engines, diesel engines do not use spark plugs to start their fuel. Instead, the air temperature in the combustion chamber is increased by compression in these engines, causing the diesel fuel to burn rapidly when introduced. 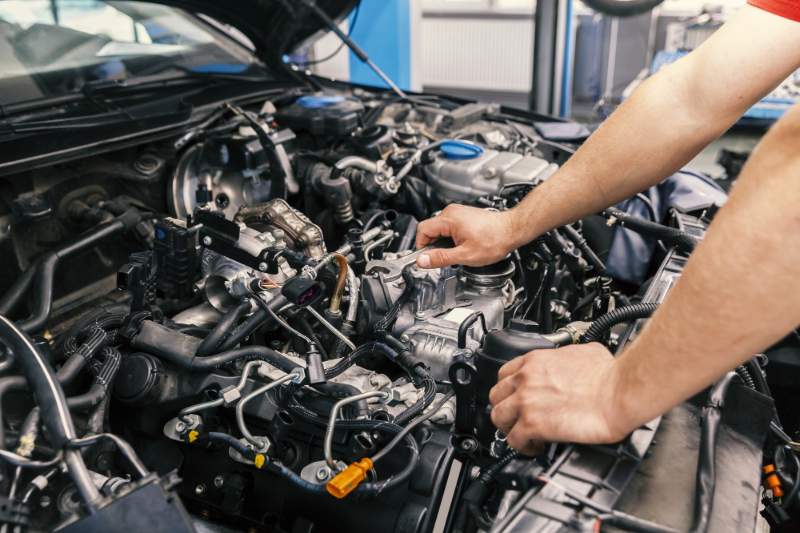 But how do diesel engines work without spark plugs? And what is the spark plug alternative that the diesel has?

Vehicles powered by diesel engines do not use spark plugs. Gasoline burns differently than diesel because it has a different ignition point and is more volatile than diesel.

Spark plugs in gasoline engines are necessary due to the ease of ignition. There is an arc of electricity produced by a spark plug. The goal is to start the combustion process of the engine by igniting the gasoline inside the chamber. As a result, the pistons will begin to move, and so on.

Ignition of diesel fuel is not so simple. Matches lit in diesel will go out as soon as they touch it. In other words, a small spark from a spark plug will not be enough to start it.

However, if you atomize diesel fuel, such as when you spray it from a spray bottle, an open flame will cause it to ignite.

The purpose of the glow plug is to heat the diesel fuel. This will make it easier to start the engine. Diesel fuel will flow more efficiently through the glow plug if it is cold.

Even if the engine glow plugs are completely dead, older diesel engines can still start. However, this can only be done if the weather is nice and warm.

But is it possible to start a diesel engine in cold weather without a glow plug? Yes, but you’ll need to give it a few spins before it starts working properly.

How do glow plugs work in a diesel engine?

The heater coils are wrapped in a metal tube to create a glow plug. The tube is then filled with a ceramic powder which acts as an electrical insulator. Glow plugs can reach temperatures of up to 1000°C in seconds when powered by the vehicle’s battery.

Watch this video showing the glow plugs in action:

In addition to metal-cased glow plugs, ceramic glow plugs are also available, which are both more expensive and more efficient. The glow plug heats up much faster thanks to the ceramic. Compared to metal glow plugs, it is also sturdier.

Diesel fuel isn’t the only thing heated by glow plugs. It also helps heat the entire engine to ensure proper operation from start-up.

You can get more technical about how a glow plug works by looking at its three phases:

The glow plugs heat up quickly during this time to help start the engine. When the glow plug is hot, the fuel injector blows atomized diesel fuel onto it. After that, the temperature will rise enough that the pressurized air in the chamber can easily ignite.

Maintaining a constant temperature in the glow plugs ensures that the diesel fuel ignites properly in the combustion chamber. They will also remain powered for a dozen or more engine cycles to verify that the engine has started properly.

After the engine starts, the glow plugs remain active for a few more minutes to maintain the combustion process. Then they will continue to heat the fuel a bit longer to reduce the likelihood of the engine dying before it reaches normal operating temperature.

Have you ever heard of the glow plug? And do you think it’s important that the diesel engine works properly?