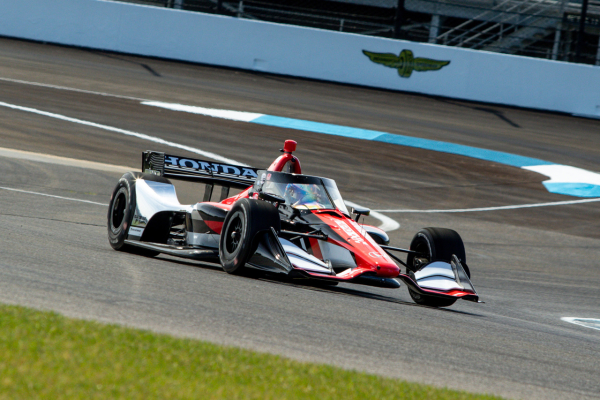 In addition, hybrid systems will also be introduced. The hybrid technology will include a motor, an inverter and an electrical storage device that will create energy recuperation from the braking system.

This is an important milestone for HPD, Honda and INDYCAR as the series enters the era of electrification, and it was a successful day, but there are still a lot of steps to go before the launch of the full hybrid power unit in 2024.

The all-new E85 2.4-liter biofuel engine was designed, simulated, developed, dyno-tested, engineered and assembled by the inspiring men and women of Honda at HPD in California. We set ourselves these challenges to grow our people and our technology here at HPD. We are very proud of the incredible team at HPD and our Honda “spirit of challenge”. There is still a very, very long list of things to accomplish before the power unit is tested in competition, but this is certainly a milestone for everyone at Honda Performance Development.

Although low morning temperatures delayed the start of testing, Dixon and the Ganassi team completed the full list of opening day test items prepared by HPD engineers without any issues.

HPD is a wholly owned subsidiary of American Honda Motor Co., Inc. and directs all Honda and Acura high performance racing programs in North America. HPD specializes in the design and development of powertrains, chassis, electronics and performance parts, as well as technical and racing support.