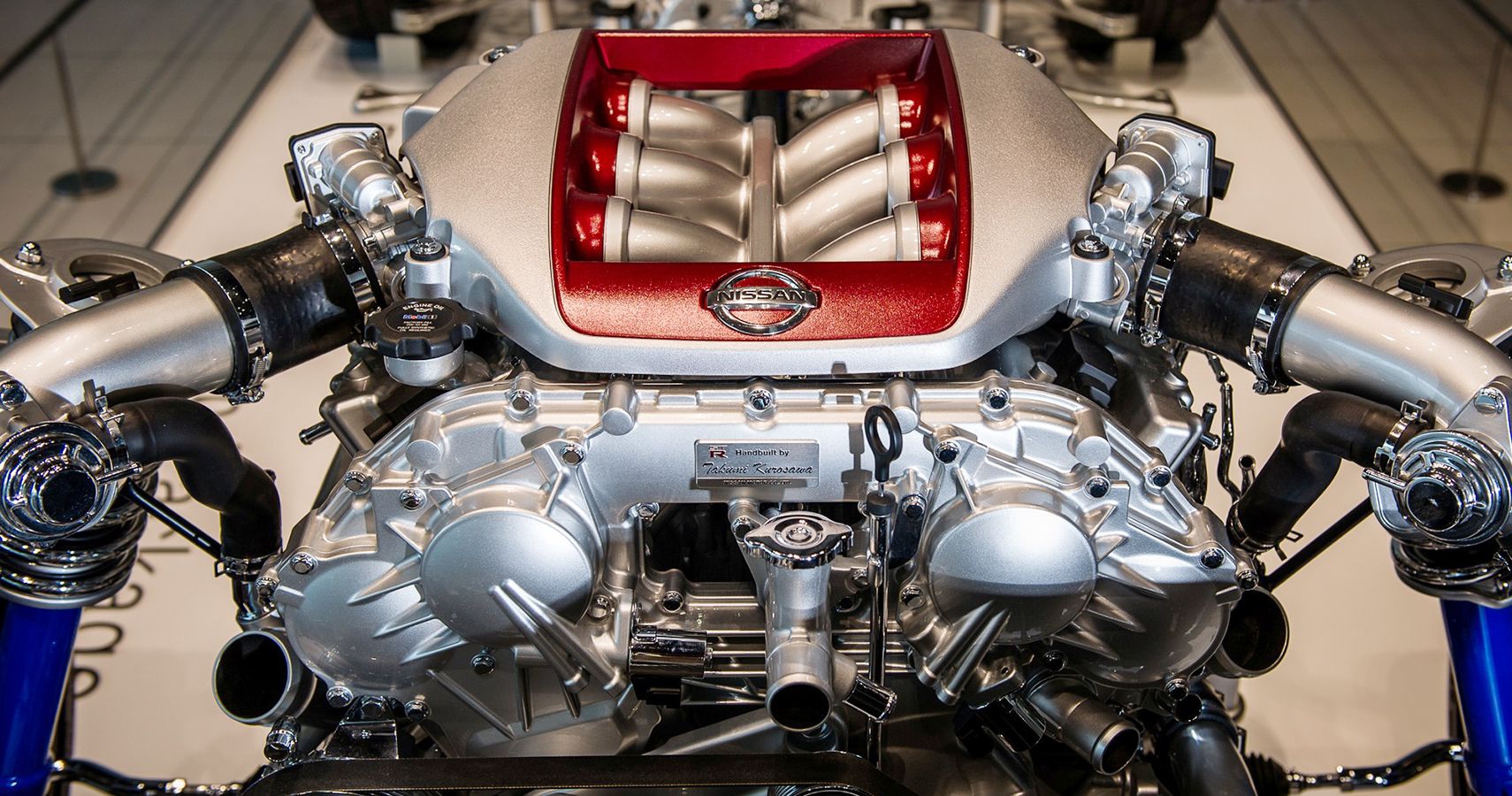 From Toyota to Nissan, Japanese automakers have so far managed to build some incredible cars that have won over not only local customers in Japan, but also in other parts of the world, such as the United States and Europe. .

One of these cars is the fearsome Nissan GT-R, also known as the supercar killer and “Godzilla”. Over the decades since it hit the market, the GT-R has attracted hordes of fans and enthusiasts. In fact, even when the current generation of the GT-R – the R35 – is around 15 years old, people still want to buy the car.

Nissan eventually discontinued the R35 GT-R in some markets, including Japan. In the United States, the GT-R lives for the 2023 model year. Nonetheless, the end is nigh for the R35 GT-R, and some fans are already wondering if the next-gen GT-R would get an all-new engine or an evolved version of its current twin-turbo mill.

After all, Nissan’s engine of choice for the R35 GT-R – the VR38DETT – is one of the main factors why the R35 GT-R remains a Godzilla among its modern competition. The VR38DETT twin-turbo engine is such an engineering marvel, prompting many to search for the reasons why.

The VR38DETT is one of Nissan’s VR-series engines, the successor to the equally successful VQ-series. The VR engine series powered other Nissan vehicles such as the Skyline and Z, as well as briefly the nitro-nonsense Juke-R. These engines also powered Renault Sport RS01 and a number of Infiniti luxury models.

The clue to the marvel that is the VR38DETT engine lies in its code or its name. The 38 following the engine code refers to the engine capacity, which amounts to 3.8 litres. The “D” signifies that the engine had a double overhead camshaft, while the “E” stands for electronic fuel injection. On the other hand, the “TT” refers to its twin-turbo supercharging system.

A Takumi craftsman personally measures and adjusts everything by hand. A Takumi manually checks and confirms the viability of each VR38DETT engine before the GT-R leaves the factory. Interestingly, a Takumi would proudly mount a plaque with his name on the engine, signifying that every mill is a masterpiece of engineering and a marvel.

A thoughtful feat of Nissan engineering

Weighing in at just over 600 pounds, the Nisan R35 GT-R’s VR38DETT twin-turbo V6 delivers amazing reliability, smoothness and toughness. Nissan has ensured that the VR38DETT exhibits these characteristics by using elements such as a closed-deck cylinder block and a ladder frame structure.

In fact, the VR38DETT engine features a cast aluminum block with cylinder liner bores sprayed with 0.0059 inches of low friction plasma. By spraying the cylinder bores with this material, the piston rings acquire a protective coating to slide as the piston goes through the power cycle. The cylinder bore is 3.760 inches, while the piston stroke is 3.48 inches.

Wonderful power with plenty of room for adjustment

When it arrived on the scene in 2007 under the hood of the Nissan R35 GT-R, the 3.8-liter VR38DETT V6 engine was already a powerful machine, capable of delivering 480 hp of peak power and 430 lb-ft of torque. maximum torque. Nissan, however, knew the engine could deliver more, and a few tweaks now and then were what it needed.

Over the years, Nissan was able to get more out of the VR38DETT engine. In the latest iterations of the standard GT-R, the VR38DETT V6 delivers 562 of peak horsepower and 467 lb-ft of peak torque. On the extra-hot GT-R Nismo model, this twin-turbo grinder can deliver up to 591 hp and 481 lb-ft of torque.

The most powerful factory-built Nissan GT-R so far is the limited edition GT-R50 by Italdesignwhich is a commemoration of the car’s 50th anniversary in 2019 and the design house in 2018. In this model, the VR38DETT V6 can deliver 710 hp of peak power and 575 lb-ft of peak torque.

Incredibly, the VR38DETT V6 engine is powerful enough to accommodate heavy tuning by more adventurous owners. In fact, tuners can easily extract over 1,000 hp from the engine. Extreme Turbo Systems is proud of its turbo drag kit that could boost the V6 GT-R VR38DETT to 3,500 hp.

The future Toyota GR86 could be equipped with a hybrid engine