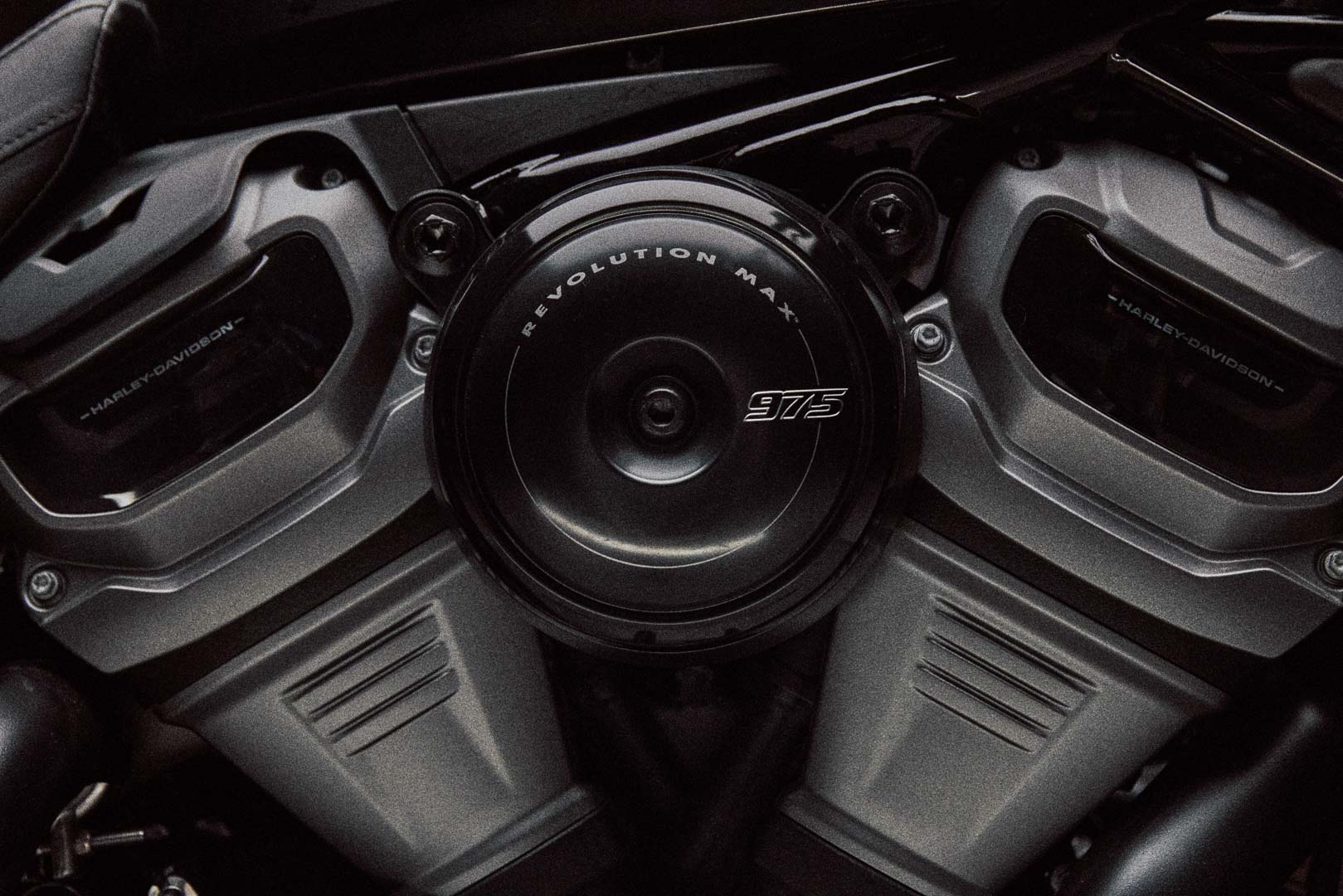 Can hydrogen save the internal combustion engine?