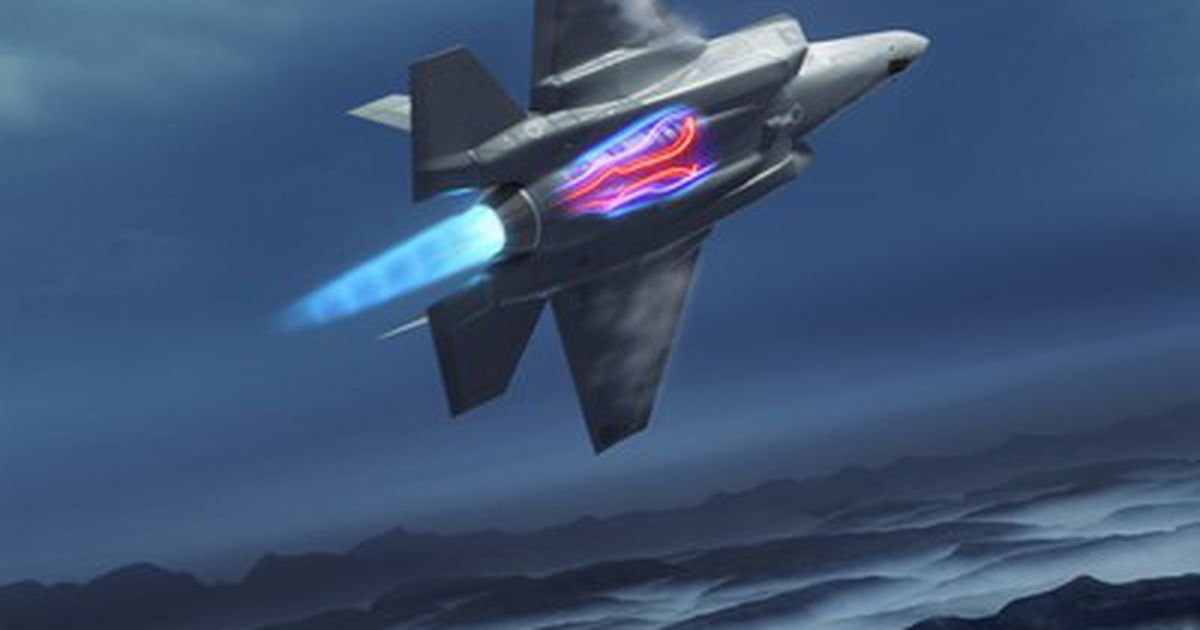 The Air Force Life Cycle Management Center Propulsion Branch, based at Wright-Patterson Air Force Base, has more than 600 employees who manage more than 22,000 engines, including this program. Management launched the program in 2016 by awarding contracts to General Electric Aviation and Pratt & Whitney.

“This is the culmination of more than a decade of methodical risk reduction and testing that GE has performed with the Air Force on three different adaptive cycle engine programs,” said David Tweedie. , vice president and general manager of GE Edison Works for advanced products. statement this week.

The company is ready to move into engineering and manufacturing “and get this engine in the field with the F-35 before the end of this decade,” Tweedie added.

“This engine is not a concept, a proposal or a research program,” he said.

Preliminary and second-round testing of what GE says is the world’s first three-flow adaptive-cycle engine of flight weight took place at GE’s Evendale plant last year and this year.

The engine would give the F-35 30% more range, over 20% faster acceleration, with increased thrust and fuel efficiency, GE said.

The soon to be renamed GE Aerospace is a big employer in southwestern Ohio. Before the pandemic, the company had about 1,500 employees working at four Dayton-area facilities, sites that saw a total annual investment of $1 billion. About 9,000 Ohioans work for the company in total.