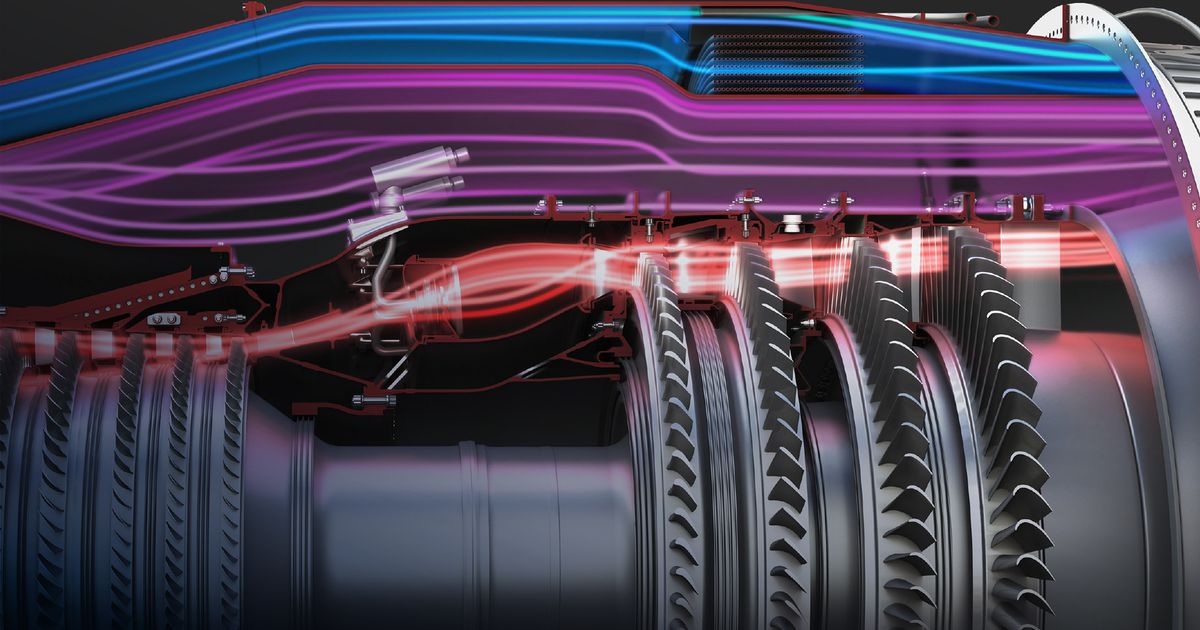 The company has been chasing its XA100 Adaptive Cycle engine for some time and concluded the first phase of testing on its second XA100 at Evendale late last year.

GE says the engine is designed to fit both the F-35A and F-35C without structural changes to either airframe, allowing better range, acceleration and cooling to match the next-generation mission systems.

GE Aviation photo of the XA100 engine released in March after Phase 2 testing in Tullahoma, Tennessee.

GE Aviation photo of the XA100 engine released in March after Phase 2 testing in Tullahoma, Tennessee.

But work on the engine itself is nothing new. GE’s work on “adaptive” motors – a three-flow adaptive cycle motor with greater range and greater thrust – began more than a decade ago in southwestern Ohio. The development of the XA100 has already supported jobs in the region and created new jobs.

There are only two adaptive engines today: the GE XA100 and the Pratt & Whitney XA101.

The engines will power the Air Force’s sixth-generation fighter program, the Next Generation Air Dominance, or “NGAD” fighter.

The AFLCMC Propulsion Directorate has more than 600 employees managing more than 22,000 engines on more than 30 different weapon systems, for the Air Force and 50 international partners. The management has a portfolio of $3.4 billion.

Each contract is worth up to $975 million.