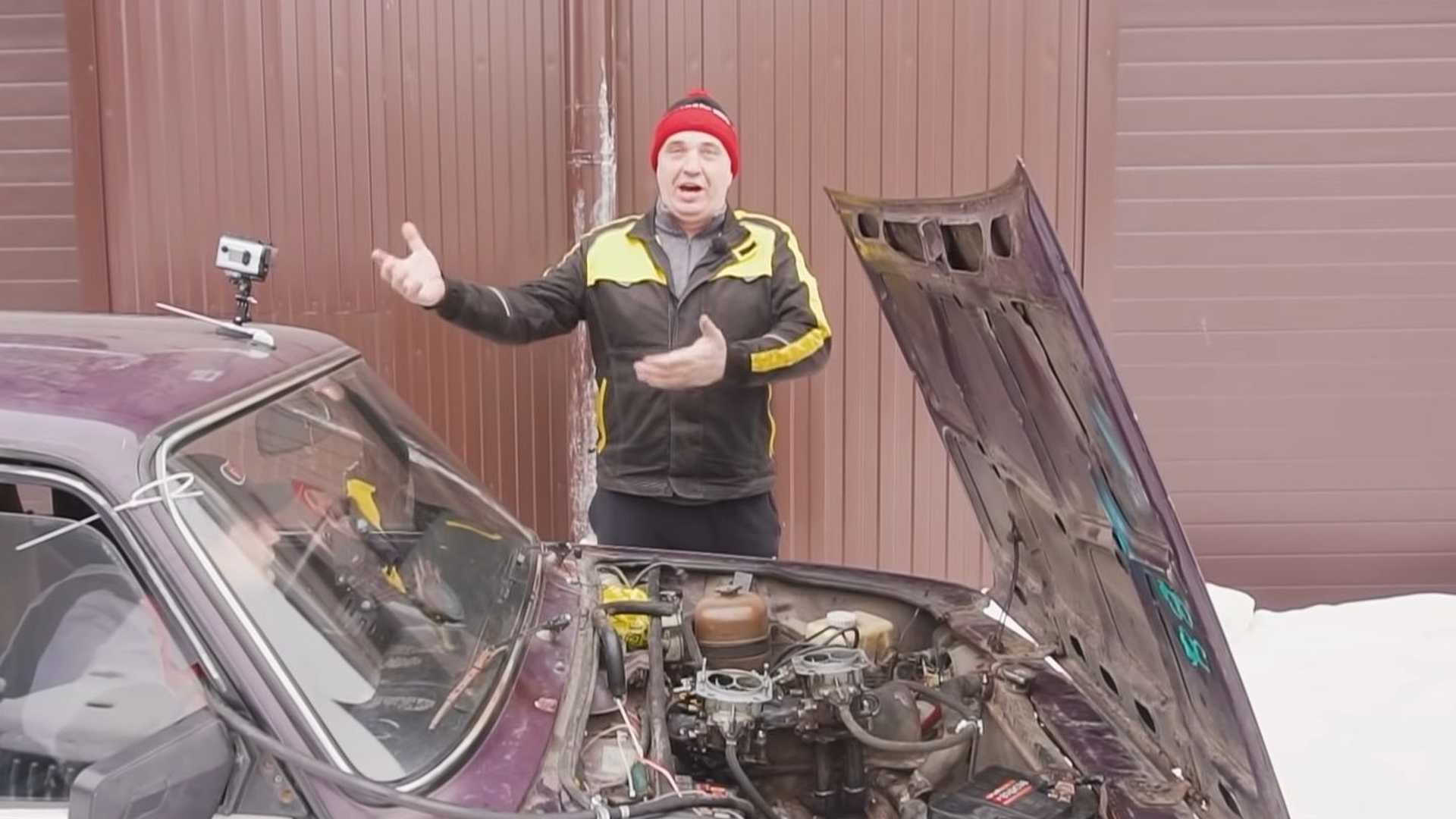 Garage 54 Sort Of manages to make a half-petrol, half-diesel engine

The folks at Garage 54 are back. Last time they turned a bunch of office chair struts into an adjustable suspension system and surprisingly succeeded. This time around, they have a bigger project, and that’s building an engine that runs on gasoline and diesel. More specifically, half is fueled with unleaded and the other half with diesel.

The idea of ​​a bi-fuel vehicle is not new. The most common mixtures are LPG and CNG, but no production vehicle has ever combined diesel and gas, and for good reason. These fuels have a different combustion mode, hence the reason why these two fuels cannot mix. Gasoline relies on spark ignition, while diesel uses compression to generate power. But this is Garage 54 we’re talking about, and Vlad and his team won’t let that get in the way.

Garage 54 has done fuel conversion work in the past. Russian mechanics were already running a Toyota diesel engine on gasoline. But asking this Lada’s four-cylinder engine to run on both is a difficult task. The solution was to have two carburettors, one for diesel and one for gas.

Surprisingly, the engine starts and everything went well at the start. But once the diesel got into the fuel lines, the car started to run rough. The engine started knocking and blue smoke started coming out of the exhaust pipe. Eventually the engine had had enough and no longer wanted to give full power.

The engine wasn’t happy, but the odd arrangement still managed to propel the slammed Lada a good distance. Vlad concludes that the difference in compression ratio caused the diesel fuel to not ignite as much as it should. Fuel contamination is also a likely reason why the car went bad towards the end. Despite this, the Garage 54 team called the experiment a success. If the team finds a way to increase the compression in two cylinders, the engine could run smoother than it did.