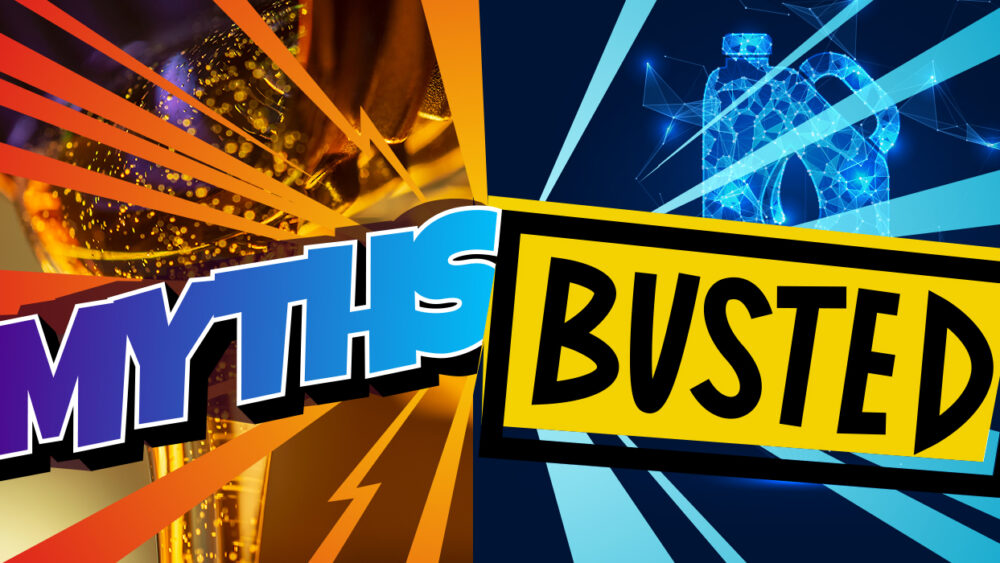 Low-viscosity engine oil formulations have been available in the heavy-duty market for almost six years. Despite some attractive fuel economy benefits that these low viscosity formulations offer, they retain only a small market share among all formulations available. why is this the case? It has been shown that Class 8 on-vehicle fleets can reasonably expect fuel savings in the range of 0.5% to 1.5% by switching from an API CK-4 certified 15W-40 formulation to a 5W/10W-30 motor oil (note: 15W-40 lubricants represent the majority of the market share). Additionally, the savings from switching to the fuel-efficient API FA-4 variant can be expected to increase fuel efficiency by 0.4-0.7%.

In 2016, the American Petroleum Institute (API) made a fundamental change in how heavy-duty motor oils are certified for use throughout North America. In addition to introducing the new CK-4 performance category, API introduced FA-4, a separate specification for low viscosity engine oils specially formulated to provide improved fuel economy benefits for engine hardware. modern thanks to less resistance between the moving parts of the engine. In accordance with API requirements, both CK-4 and FA-4 oils provide the same levels of high performance and engine protection.

In light of some of the recent challenges the trucking industry has faced, as well as rising fuel costs, it is worth investigating why many players in the trucking industry are abandoning a lane. whereby they could have a significant impact on their bottom line for the better. With that in mind, let’s address some common myths about low-viscosity and FA-4 lubricants:

One of the most common myths about low viscosity lubricants in the heavy trucking industry is that thinner oils don’t offer as robust protection as thicker oil. While this may have been true in the past, advances in additive chemistry and formulation technology have allowed modern lubricants to provide exceptional engine protection in low viscosity formulations.

Established performance resides in the CK-4 and FA-4 performance categories themselves. All certified lubricants must meet the same performance criteria regardless of viscosity grade. Also consider that the North American OEMs factory fill most new model engines with 10W-30 grade lubricants, indicating that they are convinced that lower viscosities are a beneficial and ideal design choice. modern engines. Additive companies, oil companies and OEMs have logged hundreds of millions of miles with low viscosity oils and API FA-4 oils in real-world field testing. Testing covers all major OEM engines in a wide variety of duty cycles. These tests are performed to validate the performance and durability of low viscosity CK-4 and FA-4 engine oils.

Currently, three engine manufacturers explicitly approve the use of FA-4 lubricants in their vehicles: Detroit Diesel, Cummins and Navistar. And while the remaining major OEMs can still recommend and factory fill CK-4, that doesn’t necessarily mean that using it will void your vehicles warranty.

It may be helpful to follow the recommended guidelines and, if in doubt, consult your manufacturer. For example, the Technology and Maintenance Council (TMC) will publish a new Recommended Practice (RP) in its 2022-2023 RP Handbook, on how heavy-duty vehicle drivers can manage their switch to low-viscosity engine lubricants. The guidelines are as follows:

• If your fleet uses engines newer than the 2010 model year and these vehicles are manufactured by OEMs that approve the use of FA-4 lubricants, they are a good option for these vehicles.

• For newer OEM vehicles that have not explicitly recommended FA-4, TMC recommends contacting manufacturers to determine if oil recommendations have recently changed to include FA-4.

• For all vehicles newer than model year 2010, TMC recommends that fleets consider switching to at least 10W-30 or 5W-30 CK-4 lubricants to realize the fuel efficiency benefits.

There is some truth to this myth – barrel to barrel, FA-4 lubes are more expensive than their CK-4 counterparts. But that does not mean that it will result in a higher total cost for you.

By contributing to better fuel economy, FA-4 lubricants can actually reduce total fuel costs for you. Consider that fuel costs are about 24% of a fleet’s average cost per mile, according to the ATRI Trucking Review. With rising fuel prices, this figure could increase, making any means of saving on fuel costs more attractive.

According to the North American Council for Freight Efficiency (NAFCE), the benefits of upgrading to low-viscosity lubricants are clear and can lead to return on investment in as little as six months. This is a bigger impact than some other fuel-saving measures (different tires, for example, or aerodynamic additions) can have, and it’s certainly worth investigating if you want to reduce the cost of fuel.

Lubrizol has also conducted its own analysis of potential fuel savings. Depending on the size of your fleet, switching from a CK-4 lubricant to FK-4 lubricants can result in potential annual savings of over $2 million in fuel costs while significantly reducing your CO2 emissions. fleet.

Real-world performance doesn’t always match what’s seen in the lab – and when measuring fuel economy, everything from individual driver behavior to weather conditions can have an impact. Given these variables, it’s reasonable to wonder if the fuel economy benefits of the FA-4 will translate to your fleet.

At Lubrizol, we have field-tested FA-4 lubricants in real-world engines from various OEMs, generating over 75 million test miles. The trucks our teams have tested include new models designed to be filled with FA-4 lubricants and older model trucks where FA-4 is not specified by the manufacturer. Through these tests, we’ve seen heavy-duty fleets achieve significant fuel savings while providing their trucks with exceptional protection. In one test, a 10W-30 FA-4 formulation saved a fleet 2.2% on fuel costs compared to a conventional 10W-30 CK-4 formulation. Considering that fuel is often one of the highest operating costs for fleets, these kinds of results can make a significant difference to your bottom line.

If you want to see the potential, it’s worth starting the conversation with your oil supplier about doing your own testing. A reliable vendor should be able to help you run FA-4 tests without a full conversion, and you can see the impact for yourself. Because despite some of these pervasive myths, FA-4 lubricants are one of the best ways fleet managers can increase fuel economy and reduce costs. Start the conversation today.

Global marine propulsion engine market size is expected to grow at a CAGR of 3.5% between 2021 and 2026 – The Bite