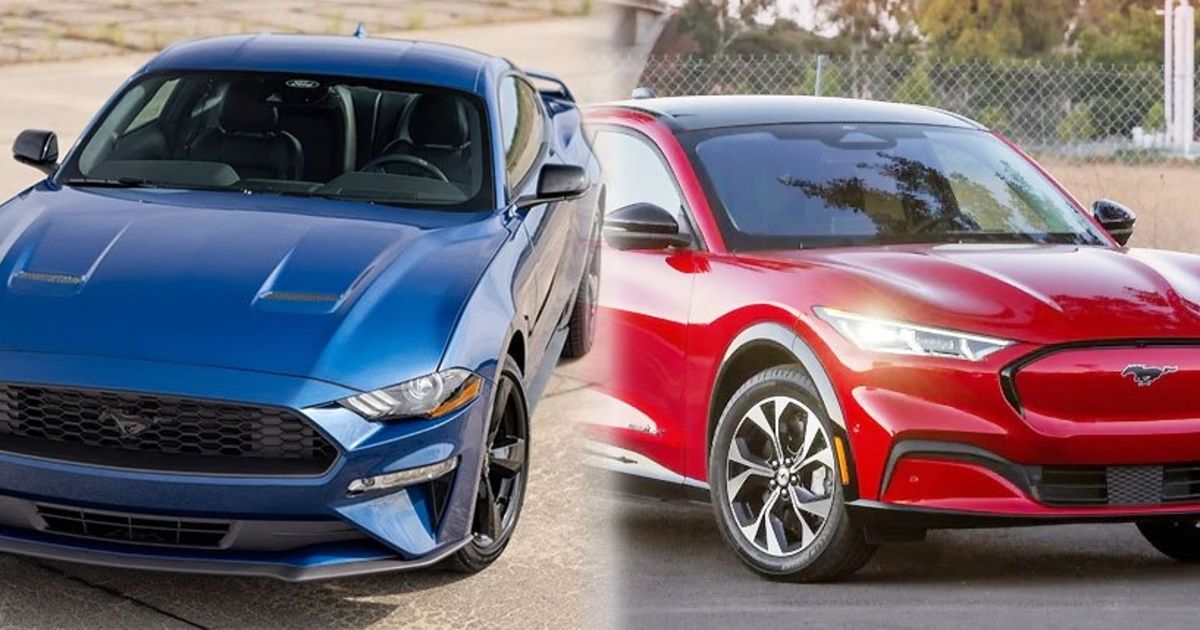 Farley, in an interview, said the approach is unique in that most other automakers producing electric and gasoline vehicles have similar teams working on both.

“We’re not going to go to the people at ICE and say, ‘Go make a deal on the lithium feedstock,'” he said. “We’re not going to have our designers design the next Lincoln EV and then the Super Duty at the same time. Most OEMs, including us, until [today]asked our teams to do both.”

To highlight the teams’ differing needs and expertise, Farley recalled the product development team for the F-150 Lightning, made up of veterans of its gas-powered pickup trucks, originally anticipating that Ford would only need to produce 20,000 Lightnings per year. He is now working to build capacity build 150,000 every year, even before the start of sales.

Although the product development, supply chain and customer experience teams are separated between the combustion units and EV, Farley said the two units will collaborate and complement each other in a handful of areas. At Blue Oval City Assembly plant being built in Tennessee, Ford Blue will handle body engineering and manufacturing operations, Farley said, while Model e will design the plant itself and supply its advanced electrical architectures. .

The Model e will also handle upcoming digital services, software and over-the-air update experiences, although these services will also be available in gasoline-powered vehicles.

While Farley said on Wednesday that the automaker was considering a spin-off, he said Automotive News Ford is not splitting its combustion or electric vehicle businesses into separate companies because that would require better access to capital markets and make them less likely to work together.

The company also hopes to avoid the idea that it soon plans to phase out its gas-powered products.

“We still think more than half of our customers will be ICE, and they will be for a long time,” Farley said. “It’s almost as if our industry has kind of given up on this business. Even if unit volume starts to drop when the mass adoption of electrification happens, in many segments that won’t happen, and we want to have a dedicated team to run this business with passion.”

Galhotra said in a statement that Ford Blue plans to “unleash the full potential” of nameplates such as the Bronco and Maverick and the Raptor performance variant.

“We will combine these great products with a simple, connected and convenient customer experience that builds more loyalty,” Galhotra said. “We’re going to be hyper-competitive on cost and make quality a reason to choose Ford. And by doing all of this, Ford Blue will be a cash and profitability driver for the entire company.”

Ford says it hopes to remove $3 billion in structural costs from its Ford Blue business by 2026.

The UAW released a statement supporting the moves.

“We embrace the challenge of new technologies as an opportunity while maintaining our strong commitment to unionized jobs under current and future Ford labor agreements,” UAW President Ray Curry said in a statement.

UAW Ford Division Chief Chuck Browning said in the statement, “As has always been the case, the best interests of our members remain at the forefront of discussions with Ford to ensure job security. and shared prosperity as Ford emerges as a leader in electric vehicle manufacturing.”