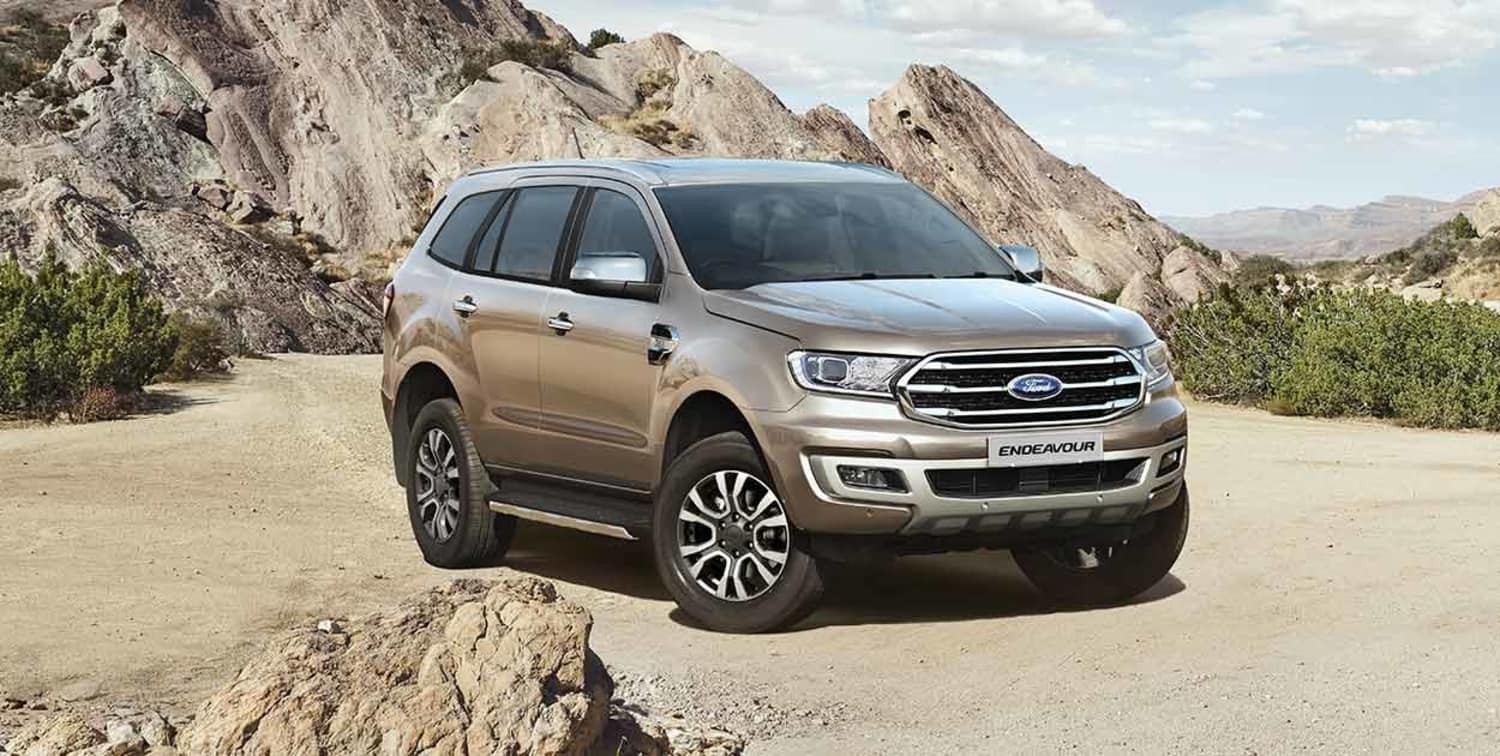 Ford Endeavor is expected to be sold via the CBU route and it could be powered by a 2.0-liter twin-turbo diesel engine producing 211 hp.

According to a recent internet report, Ford could re-launch in India with the Endeavor full-size SUV via the CBU (Completely Built-Up) route. Being a full import, it would be priced significantly higher than the discontinued model. The seven-seater SUV could be introduced in the country with a 2.0-liter twin-turbo diesel engine.

While the report says it could be called Everest, we expect it to continue with the Endeavor nameplate when it arrives. The 2.0-liter twin-turbo oil burner develops a maximum output of 211 hp and 500 Nm of maximum torque. It is hooked up to a ten-speed automatic transmission, which was already available for sale in India.

It has also been reported that the Blue Oval will launch up to eight CBU models including the Mustang GT, Mustang Mach-E next year. As for international markets, Ford is working on a heavily updated Endeavor with a design inspired by the latest F-150 and it could also get a plug-in hybrid option according to speculation.

Since the brand announced its release from India, Toyota has further extended its edge at the top of the full-size SUV segment with the Fortuner and recently the 4 Ã— 4 version of the Legender AT has also been introduced. The Endeavor was competitively priced when it was on sale and we’ll have to wait and see how the pricing strategy would play out as a CBU import.

Generally, CBU vehicles are charged a higher price due to the taxes incurred to bring them from overseas and in India the price will make or destroy the sales of any vehicle as we have seen in the past . If the relationship holds true, the Endeavor could launch in 2022.

Overall, the Ford Mustang Mach E comes with 68 kWh and 88 kWh batteries available in rear-wheel drive and all-wheel drive configurations. Performance figures range from 270 hp to 487 hp, as the 68 kWh battery pack is said to have a range of 370 km and the 88 kWh with 491 km of range on the EPA cycle.