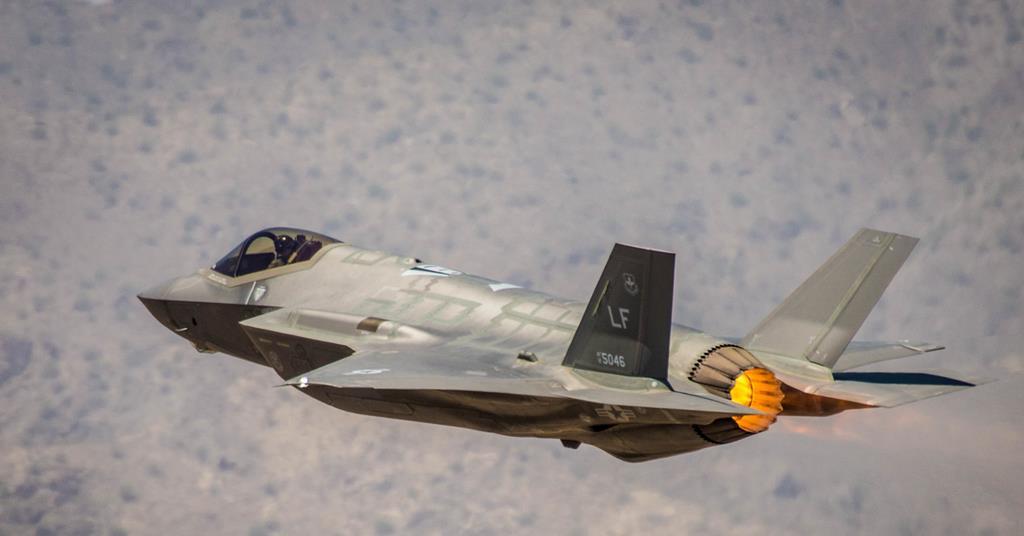 “We believe that from a risk perspective, as a single-engine fighter, an upgrade to the current engine is probably the most cost-effective and lowest-risk solution,” Hayes said during a May 25 annual earnings call. January.

“Everyone understands that you’re going to need more power and better fuel efficiency from this engine,” he says, adding, “That’s something we’re working on with the customer.”

P&W is offering an F135 Engine Upgrade Package (EEP) as an alternative to potentially replacing the existing 40,000 lb thrust (178 kN) design with a so-called adaptive cycle engine. The incumbent supplier and its rival GE Aviation are both developing such systems to be compatible for integration with the F-35 and for a future class of American combat aircraft.

“These engines are years away,” Hayes notes, adding that they will also be more expensive than the current design. “The adaptive engines are really targeted for a sixth-generation fighter, which won’t enter service until the end of the decade.”

“We have done about 80 revisions of [F135] power modules last year, double what we saw in 2020. And that number will likely double again this year. We feel pretty good with the engine and where it is today,” he added.

This is the company’s first set of annual figures since the completion of the merger of the Raytheon and United Technologies businesses in April 2020. Hayes says cost synergies of more than $1 billion have now been realized. , including a saving of $760 million last year.

The parent company predicts that its sales performance in 2022 will likely be between $68.5 billion and $69.5 billion.

Bugatti does not yet eliminate the internal combustion engine