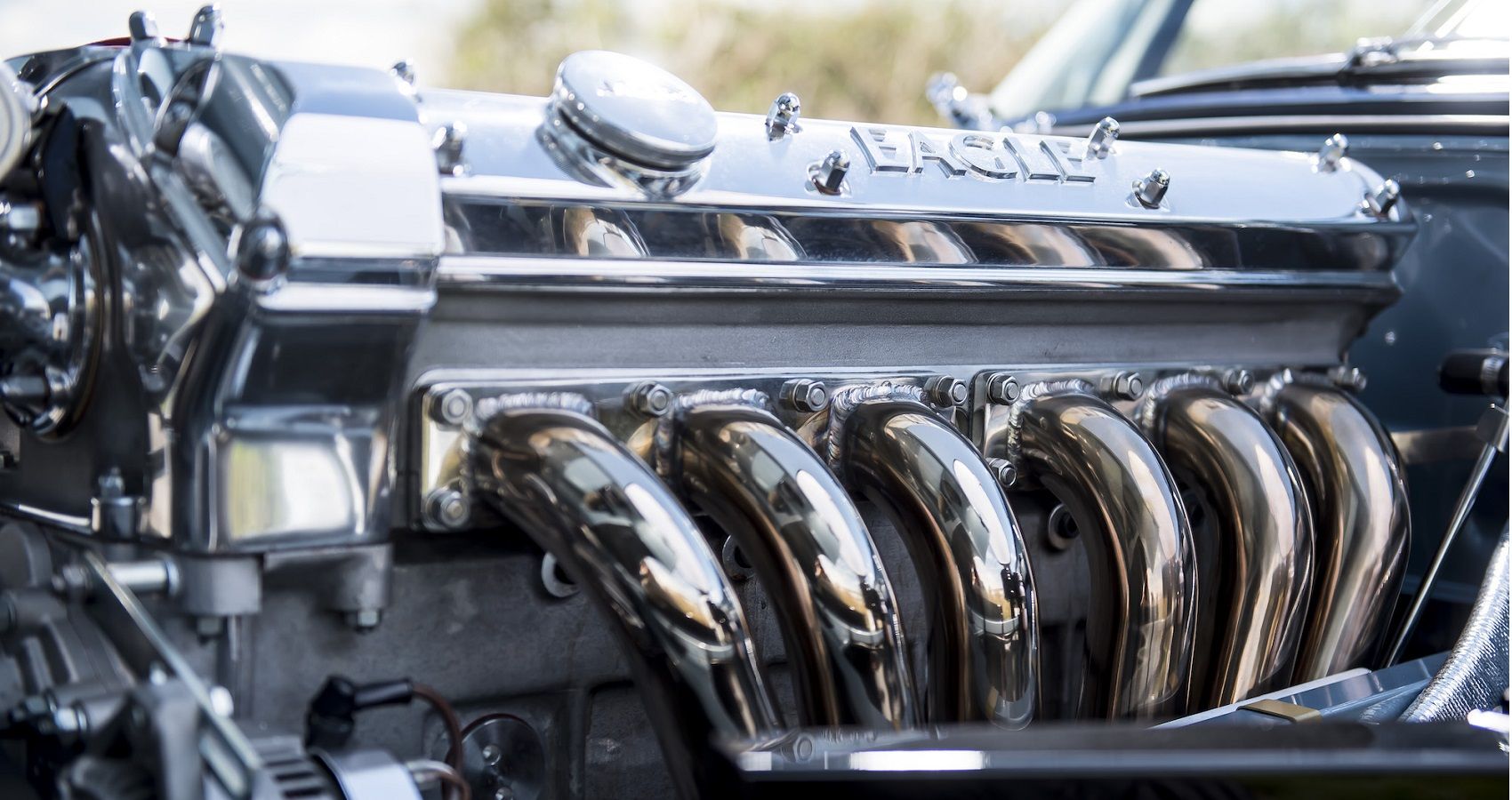 Everything you need to know about the Straight-Six engine

Six-cylinder engines have gradually grown in popularity in recent years as many manufacturers choose to ditch larger V8s for financial and environmental reasons, replacing them with turbocharged or supercharged six-cylinders which are essentially more efficient. This reality might seem like bad news at first, and it’s a bit of a shame that we’re seeing less and less rowdy V8s over time, but there’s a lot to like about six-cylinder configurations too.

Six-cylinder engines can come in one of two forms: V6 or Inline-Six (also known as straight-six), and although they both have the same number of cylinders, their approach and functionality actually make them quite different from each other. . V6s are made up of 2 side-by-side sets of 3 cylinders angled and arranged to form a V-shape – hence the name, while straight-six engines simply feature a single row of 6-cylinders.

When it comes to choosing between six-cylinder configurations, manufacturers must consider a wide variety of advantages associated with each configuration, as well as their respective disadvantages and how they apply to needs. of the vehicle in question. Lately, however, straight-six engines have been getting a bit of a revival after nearly disappearing. Here’s everything you need to know about them.

As already mentioned, straight-six engines are among the longest engine configurations, surpassing V6s and even V8s in length due to their single row of cylinders. This is the main reason why most manufacturers tend to go for V6s instead of straight-six engines; most engine bays on most models don’t have enough space to accommodate an i6 with additional components such as turbochargers or superchargers, so it usually makes more sense to reduce the package size engine in the form of a V6 or a turbocharged 4-cylinder.

Lately, however, some manufacturers have found extremely clever ways to save space in their engine bays without having to sacrifice their straight-six engines. Mercedes-Benz, for example, ingeniously replaced the traditional torque converter located at the end of the engine’s crankshaft with an integrated electric starter-alternator. This not only saves space, but also channels power more efficiently and delivers even more torque than traditional torque converters.

Related: How a Blown Ford EcoBoost Engine Put This Company’s Reputation on the Line

When engines are configured in a V configuration, the irregular firing order and subsequent cylinder strokes cause the engine to vibrate irregularly, offsetting the balance and smoothness of these types of engines; this is especially true for V6s because they have an odd number of cylinders on each side.

Inline six-cylinder engines, on the other hand, offer class-leading balance and smoothness because all the cylinders are aligned equally. This means that a cylinder undergoing a combustion stroke will always be balanced by another cylinder undergoing an induction stroke. To take advantage of this, i6s typically have the following cylinder firing order: 1-5-2-6-3-4. This is the smoothest possible firing order.

Related: Why We Love Audi’s Ea855 Five-Cylinder Engine: A Look Back at Its Legacy

Straight-six engines are easy to operate

Since straight-sixes require only one cylinder file and therefore only one camshaft and one crankshaft (unless fitted with twin cams for increased performance), it is generally easier to separate and reassemble them compared to a more complex V6. setups.

Overall, straight-six engines offer plenty of opportunity at the cost of one incredibly hard-hitting downside: size. While that alone is enough to deter most manufacturers from equipping their vehicles with straight-sixes, we can only hope that the future will offer more ways to make their use worthwhile.

Industrial Diesel Engines Market 2022 – Competition Landscape and Growth Opportunities, Analysis and Demand by 2028 – This Is Ardee

Understand the importance of engine torque